Most World of Warcraft players know that the Auction Houses are where you go to make some serious cash, or to score the best gear, but finding them can be tricky for new players and those coming back after a number of years for WoW Classic.

The Auction House (AH) is a market in WoW that allows players to trade items with other players for money, or purchase the items themselves. Players can put items up for sale, where they’ll remain until sold to another player.

If they don’t sell, the items are returned to players by mail. The AH can be especially helpful for leveling professions, because you can find and buy hard to farm materials, or materials you’re unable to gather in the first place.

All auction houses in WoW Classic are linked, which means you will have access to items put up for sale by any player, whether they’re for the Horde or Alliance.

Below are maps and locations for the Alliance and Horde auction houses: 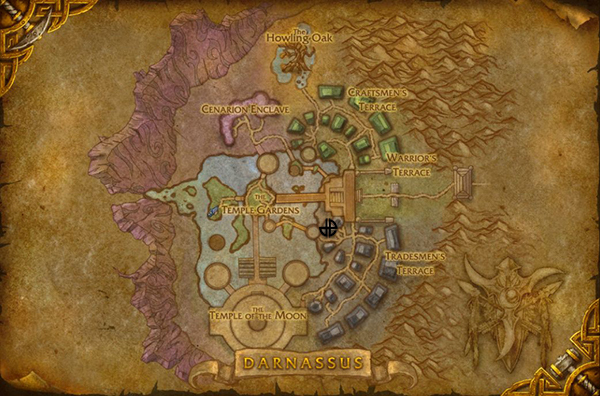 The Darnassus Auction House is the first that most Night Elf players will have access to. It’s located on the north end of the Tradesman’s Terrace, right beside the water. It’s an open building with two levels, with auctioneers on each. 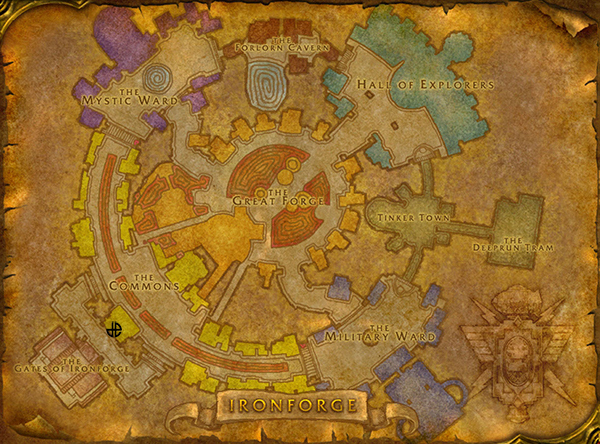 Ironforge has it’s Auction House right by the main gate in the Commons. Players have to walk into the Commons, then turn around to find the AH on the same side of the bridges as the gate. 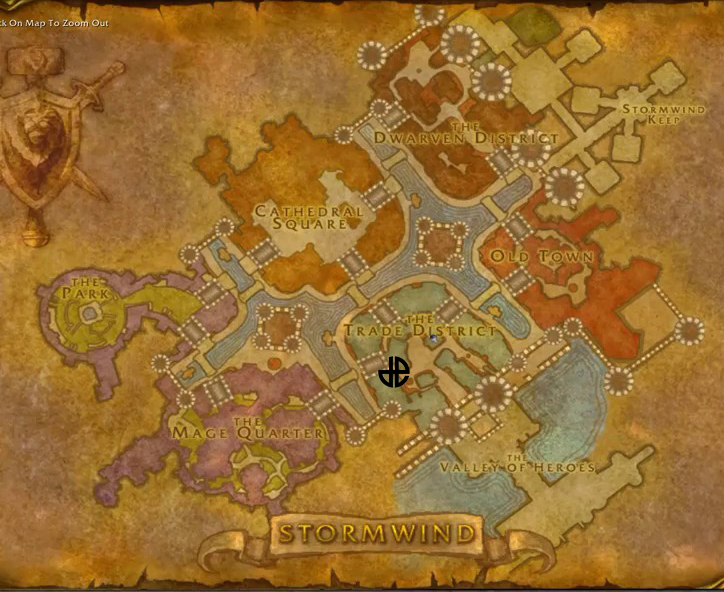 Stormwind’s Auction House is located in the west part of the Trade District. As you enter the city from the main gates, it’s one of the buildings directly in front of you. 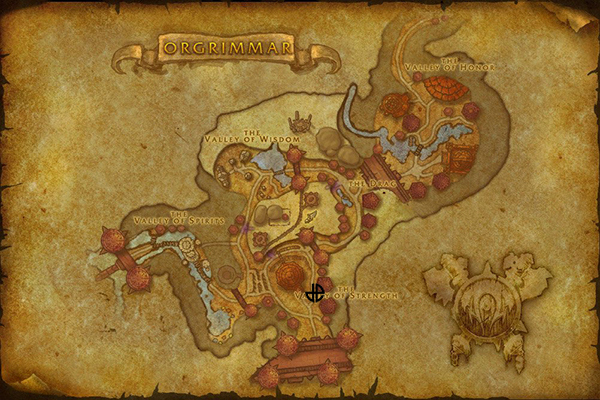 If you’re coming from the Durotar entrance, the Auction House will be on your right just as you walk into the city on the east side of the Valley of Strength. 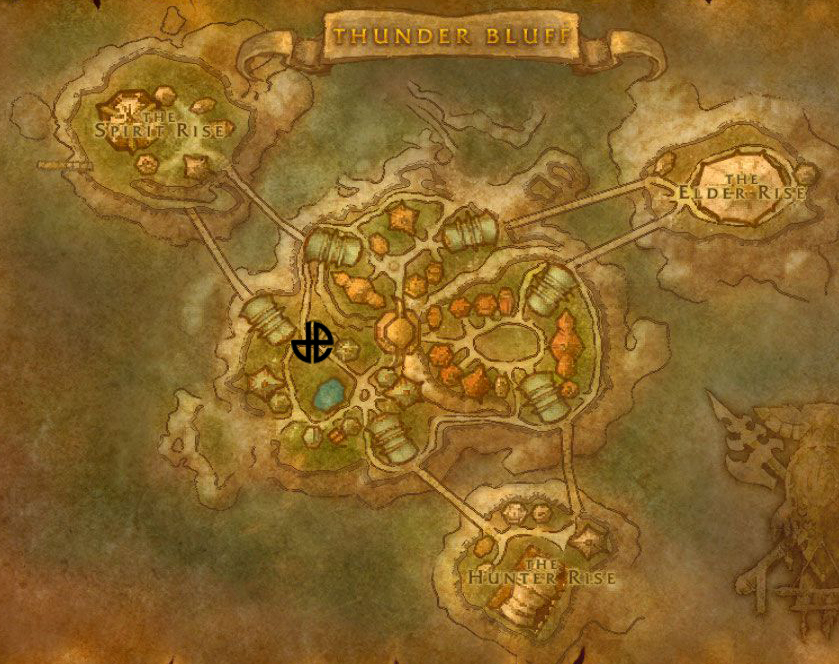 The Auctioneers are located on the lower rise in two different tents, just below the Wind Rider tower, which makes it convenient for a quick stop between questing for Horde players. 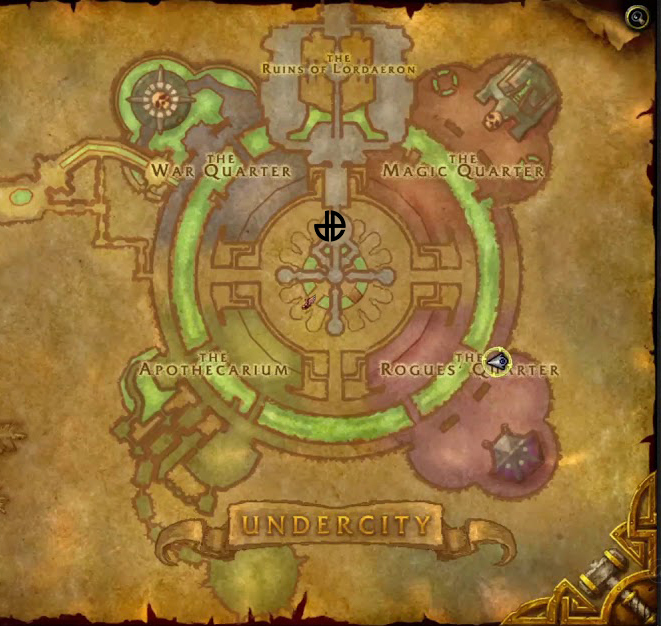 Finally, we come to The Undercity, which is the first Auction House that most Undead players will run into. Auctioneers are located on platforms on the inside of the largest ring in the middle of the city, as marked on the map.

There are three different locations in shared zones around Azeroth where players can access the Auction system as well.

Three Auctioneers call Booty Bay home, one by the bank, another by the inn on the lowest level and the third to the north of the other two sitting on some boxes.

Auctioneer Beardo can be found in Gadgetzan, on the first building to the right when you go into the city from the south entrance.

In Winterspring, Auctioneer Grizzlin can be found in the building with the big telescope on top of it in Everlook, right along with the bank.