The Incredible Rise of Courage and Nadeshot: How They Did It - Dexerto
Videos

The Incredible Rise of Courage and Nadeshot: How They Did It

Matthew ‘Nadeshot’ Haag and Jack ‘CouRage’ Dunlop have their roots in competitive Call of Duty, but both have now transcended Activision’s FPS and become two of the biggest names in world esports. Here, we take a look at how they managed it.

CouRage and Nadeshot are now parts of 100 Thieves, the infamous esports brand founded by the latter. It is remarkable to think that, just a few years ago, the esports pioneers were both part of the competitive CoD scene.

Nadeshot was on the fan-favorite OpTic Gaming roster, while CouRage was starting out as a caster in the Call of Duty World League. The latter’s time in the CWL started thanks to an unpaid summer internship, and has snowballed into a career as one of the most popular streamers in the world. 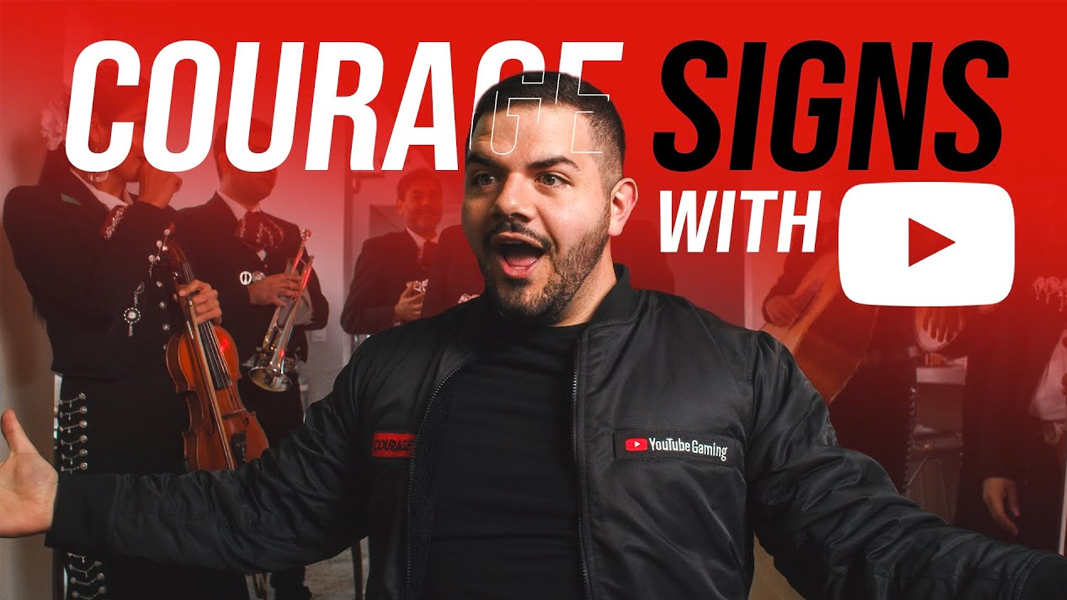 CouRage recently announced an exclusivity deal to stream on YouTube.

Similarly, Nadeshot has traversed all kinds of adversity to make his name as one of esports most successful entrepreneurs. Founding 100 Thieves has proved an incredible accomplishment, as the brand has become home to some of the world’s biggest streamers and esports rosters.

The rise of both men has been phenomenal to see, proving that hard work and charisma are two key ingredients for success in the world of content creation and gaming. We’re not sure what’s in store for them next, but every indication hints at even more success for these two exceptional men.