The German inventor is set to make her debut in Valorant on early August, but members of the community are already apprehensive about Killjoy’s ability kit and how it fits into the overall makeup for Riot’s tactical shooter.

Similar sentiments were echoed with Raze throughout the beta and after the official release, in that her damaging abilities posed too much of an imbalance for a game that prioritizes aim and skill.

Morello cleared up the intentions of character builds as it concerns Killjoy, and, for that matter, any future releases that have offensive-minded designs. 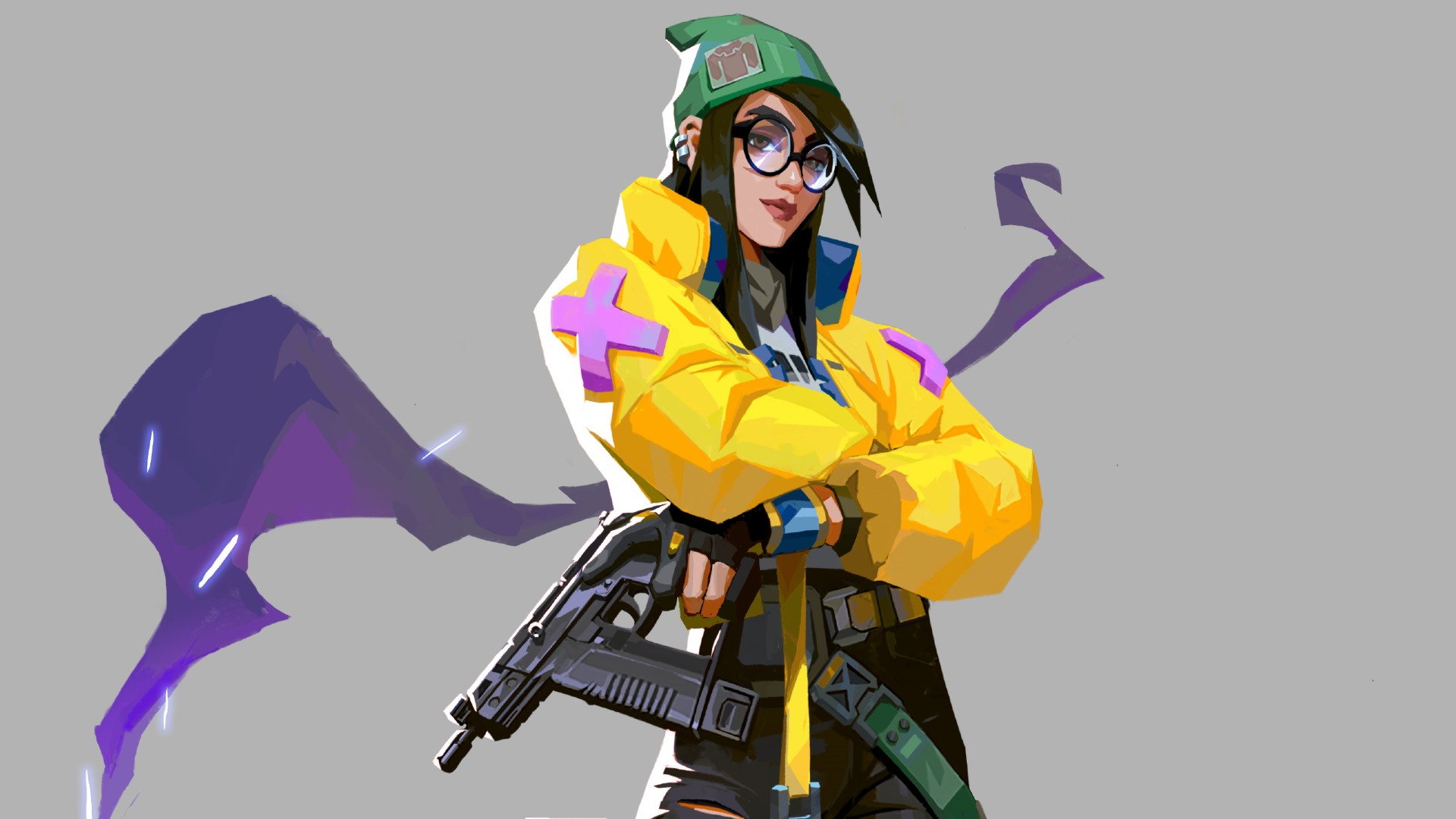 “Things like Raze Grenade and Boom Bot create intense threat,” he explained. “But are there to support the tactical gunplay. When we make damage abilities (including Killjoy) this is always the goal.”

According to the developer, they’re seeing over 90% of kills coming across from gunplay. While this is something they’ll actively moderate, Morello doesn’t expect Killjoy to affect it since “she’s been in the game for four+ years” on their side.

As for damage-dealing abilities, while they can be lethal, Riot means for them to displace or disrupt an opponent’s approach to a round rather than outright landing the killing blow.

“Abilities doing damage are about generating threat or pressure – killing is what happens when you can’t (getting checkmated by overwhelming odds) or won’t (fail to make the right decision) deal with the ability,” Morello explained. “Other case, we use these to create angle or area control.”

"More competitive" is not synonymous with "more difficult," and a lot of things that are harder raise skill floors, bit not skill ceiling (like smoke lineups is CS). Learning it all his hard, but after players are decent it doesn't differentiate mastery

This will still be hard for some players to accept seeing how a really good Raze player in lower Elos can easily mop up entire teams with their abilities.

Knee-jerk reactions to Killjoy have been closely linked to first impressions of her abilities, then made worse from the fallout of Raze’s potency so far.

This is a conversation that Morello is going to be watching closely after Killjoy is released to the public to better gauge where balances, should they be needed, will happen.