Apple’s fall 2018 keynote revealed three new iPhone models, the fourth series of the Apple Watch, software updates and more – still managing to impress despite all the leaks that spoiled some of the surprises.

Live streamed from the Steve Jobs Theater on September 12, Apple CEO Tim Cook directed proceedings, and was joined by numerous designers, both software and hardware, to unveil a host of new models and performance improvements.

The iPhone, as expected, stole the show, with the 5.8 inch iPhone Xs ($999) and 6.5 inch iPhone Xs Max ($1,099) announced as the “most powerful iPhone ever made”. But that wasn’t all, as they have also introduced a completely new addition to iPhone line – the Xr. 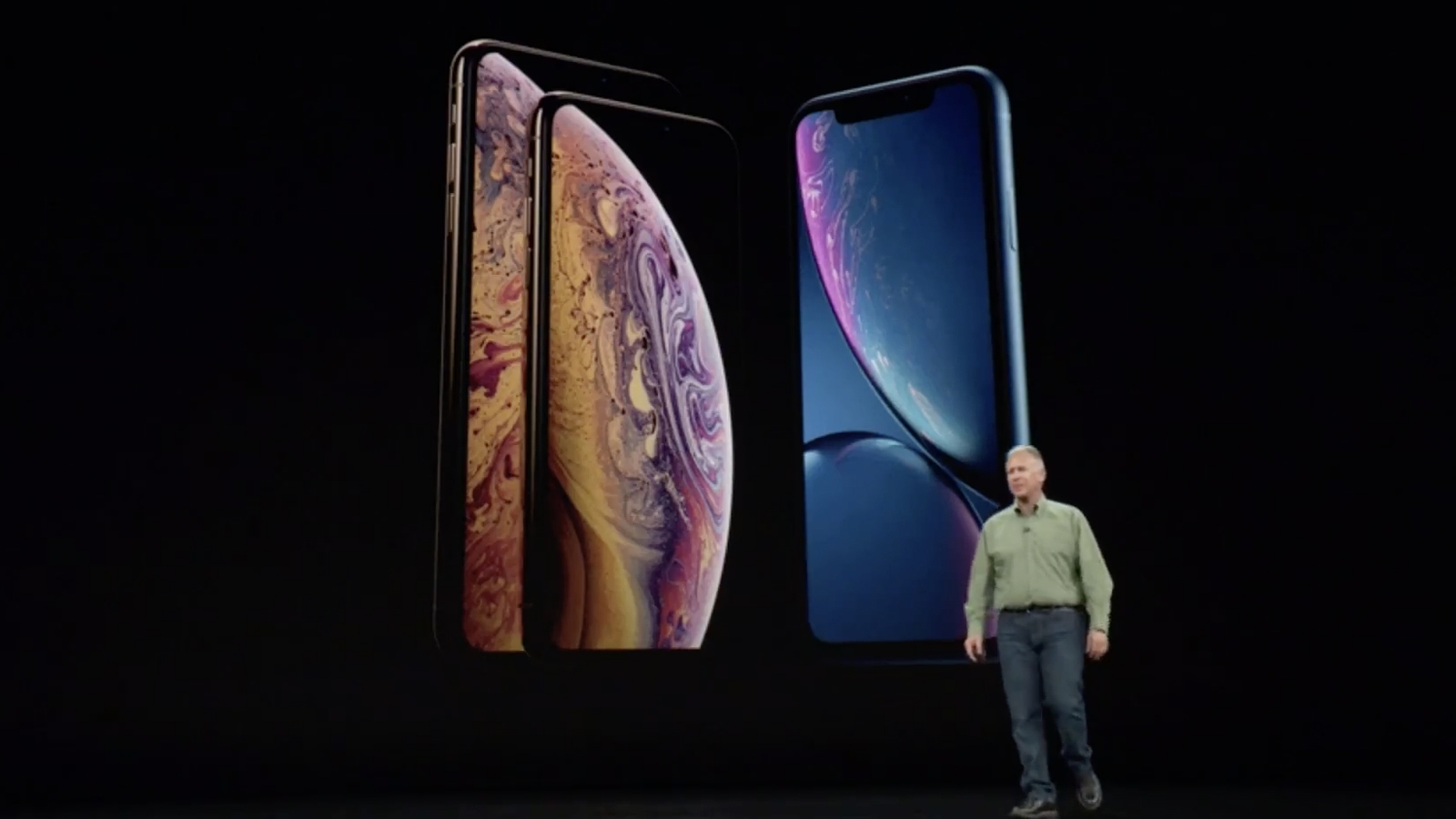 The Xr will come in at a much lower price point ($749) than the admittedly pricey Xs and Xs Max models, and doesn’t have the steel exterior (instead it’s aluminium), but it does still feature the A12 bionic chip, and comes in a range of colors.

The fourth series of Apple Watch was actually the first item on the agenda, and featuring improvements over the previous model, with longer lasting battery life, and new sensors which can actually be used to perform an electrocardiogram.

“This is the first ECG product offered over the counter directly to consumers.” 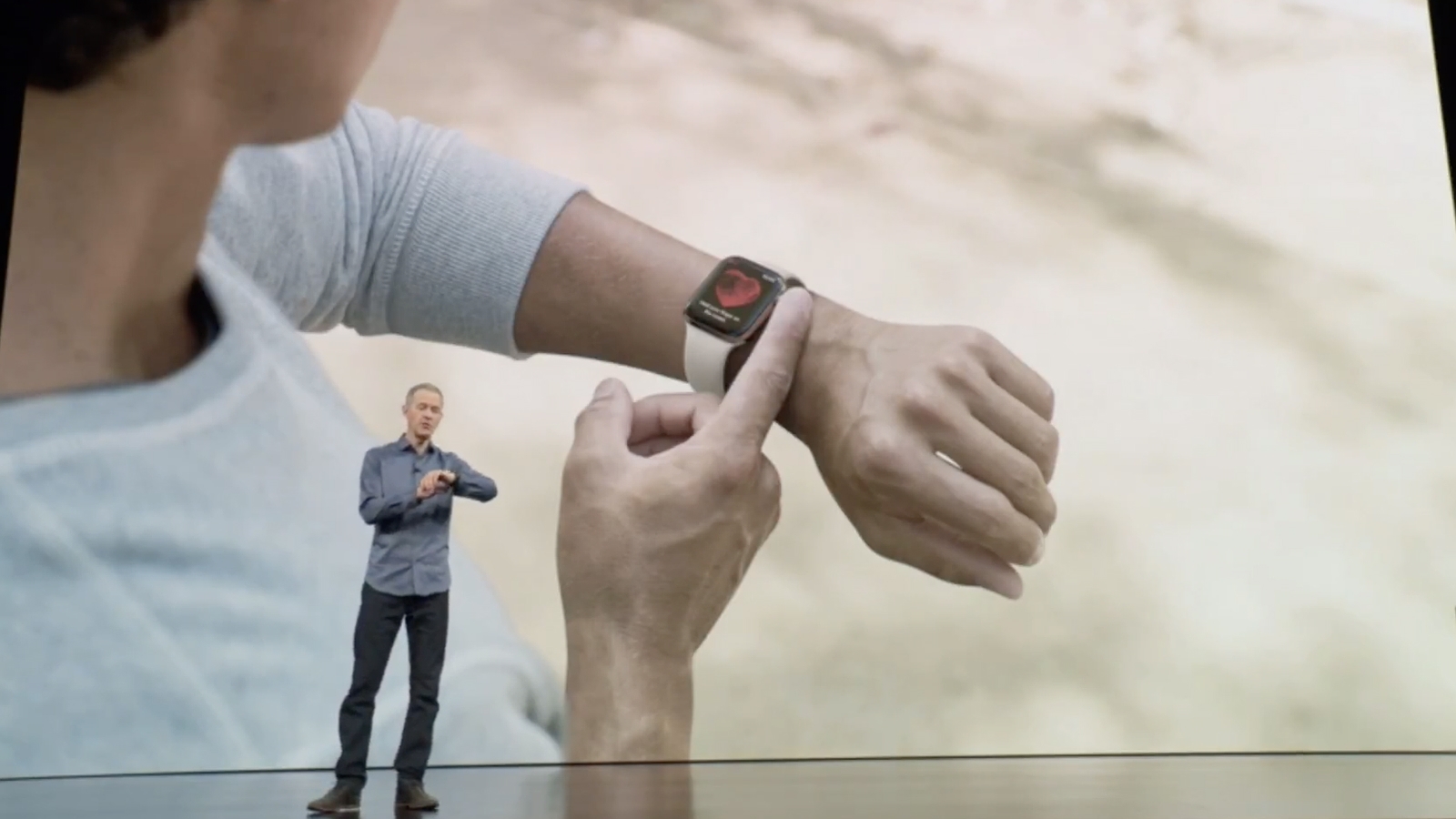 A couple of new fancy apps were also shown off by their developers, one being Bethesda’s upcoming mobile Elder Scrolls game Blades, and basketball training assistant Homecourt, which was demonstrated by NBA Hall of Famer Steve Nash.

In non product news, Apple’s SVP announced that the company is now run on 100% renewable energy, and that they are now looking to their next environmental challenge: responsible sourcing of materials.

With the launch of the new iPhones, the still available iPhone 7 and 8 models have been reduced, costing $449 and $599 respectively.

Tim Cooke closed the show by announcing that Homepod can now be linked between two devices to create stereo output. However, there were no interesting hardware incomings for Mac, just the expected news OSx Mojave that will be released in two weeks. Apple TV users can also expect a software update soon too.