Capcom has suffered yet another leak prior to the biggest fighting game tournament of the year, Evo 2019 – this time revealing the long-awaited Street Fighter V appearances Lucia, E. Honda, and Poison.

The legendary fighting game series has been propelled year-after-year by a hardcore, loyal fanbase fueled with the hype annual surprises Capcom routinely have in store for them in the aftermath of popular FGC events.

While Capcom have been historically tight-lipped about any upcoming releases or reveals for their fighting game, it seems like they were again the victim of a massive leak – this time, only days before the start of Evo 2019. 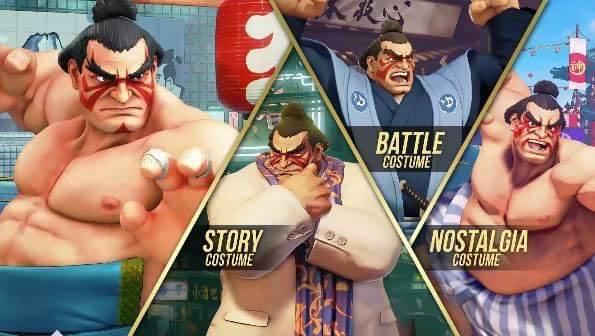 The man of many fists is coming to Street Fighter V.

In a July 31 leak, it seems like Capcom’s “exciting new things” have been disseminated to the public via a Steam Store mishap that appears to have revealed the three upcoming Street Fighter V entries.

Longtime fans will instantly recognize E. Honda, who has been a series staple since Street Fighter II: The World Warrior. His absence from Street Fighter V has been long noted by fans, but those concerns have now been laid to rest for the next installment of downloadable fighters. 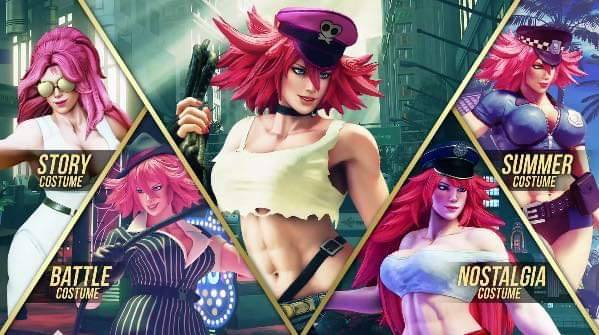 Additionally, the Steam leak had a welcomed surprise for many, as Final Fight contestants Lucia and Poison will soon be making their way to the latest Street Fighter title.

While it’s a return to the big stage for Poison, fans of Lucia will be thrilled to see the Metro City detective making her first mainline Street Fighter title appearance. 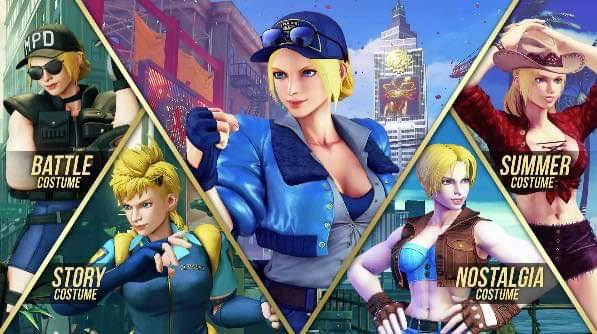 Lucia fans will be looking forward to her Street Fighter V debut.

Previously, adored Street Fighter V producer Yoshinori Ono had given fans a coy tease on Twitter about the surprises that were going to come at a “big event in August.”

With Evo 2019 set to start up on August 2, it’s a strong indication that the company had their sights set on revealing the trio of content at the the Fighting Game Community mecca. 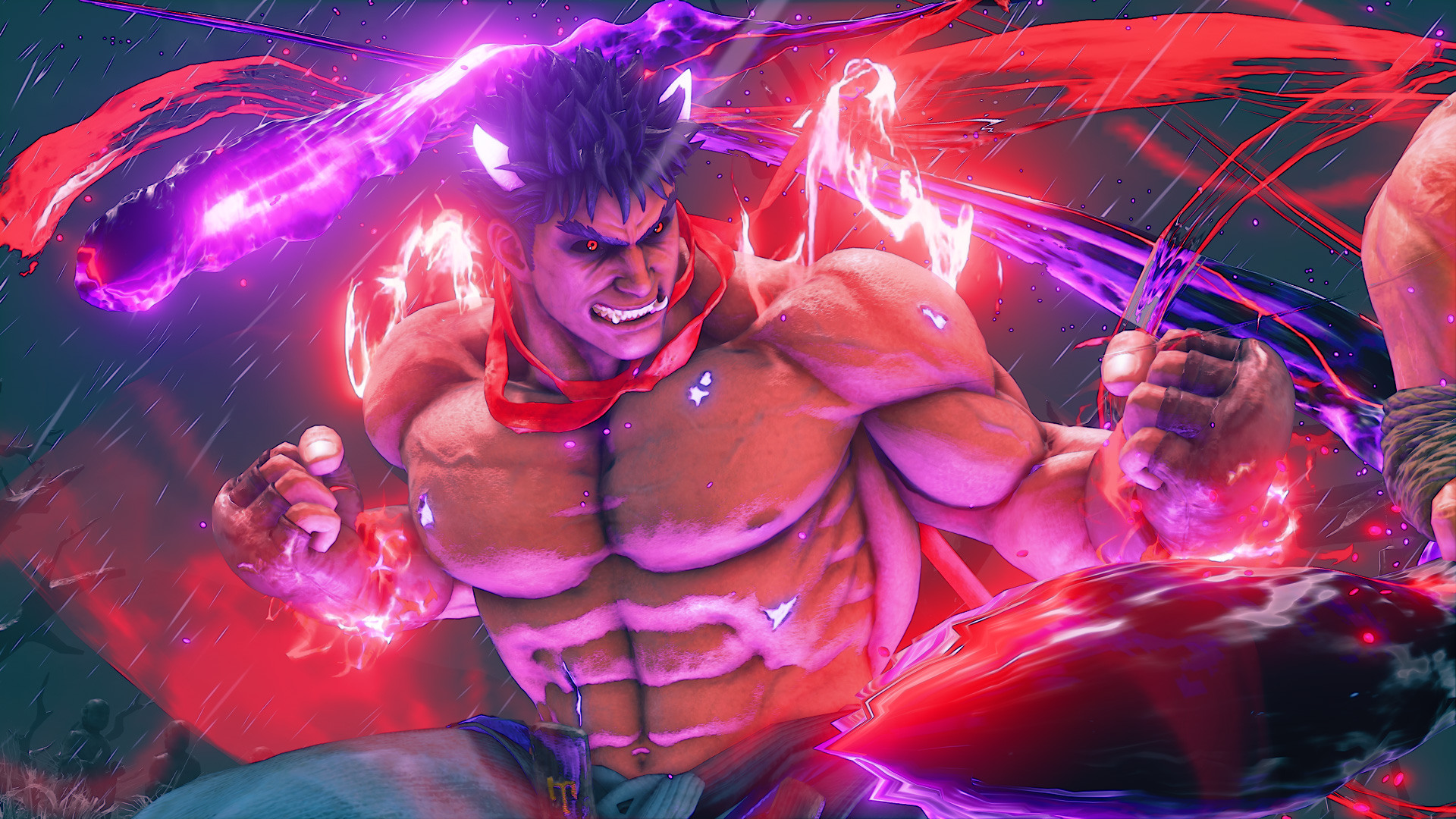 Kage had been leaked before the 2018 Capcom Cup.

Previously, Capcom had another leak before the start of the 2018 Capcom Cup, when DLC fighter Kage made a surprise appearance in the game before even being revealed.

While Capcom’s upcoming fighters may have been leaked, that might have only further fueled the hype for Evo 2019, as fans will expect to have the new characters available when the tournament wraps up on August 4.