DC “Infexious” Coleman is one of Europe’s top Street Fighter V players, boasting a storied history throughout the series’ competitive lifetime – but his latest performances see the use of an unconventional character.

Infexious made waves in the 2019 season by making Top 8 at the esteemed Evolution Championship Series – a major accomplishment for any player, but a jaw-dropping development for Infexious, considering his unique character choice.

A new face in the Street Fighter franchise, the age-defying Zeku was released to general approval from fans in season 2, but his unique moveset and dynamic stance changes made him a challenge to utilize in a professional setting.

However, Infexious has proven his skill with the fighter throughout the year, despite Zeku’s complex nature – but that very nature can similarly prove a difficult matchup for his opponents.

“Because he’s two characters in one, there’s a lot of unfamiliarity among a lot of players,” Coleman explained. “If you’ve not played against a Zeku frequently, there will be situations that you’re not very familiar with that are very nasty.”

Infexious went on to clarify that Zeku has received notable buffs in the season 4.0 patch, noting that old Zeku’s zoning game has significantly improved, allowing him to “play as he was essentially designed to play as.”

“If you add that in with Young Zeku’s rushdown, It creates a complex character that’s hard to deal with on the fly, especially in a tournament environment,” he added. 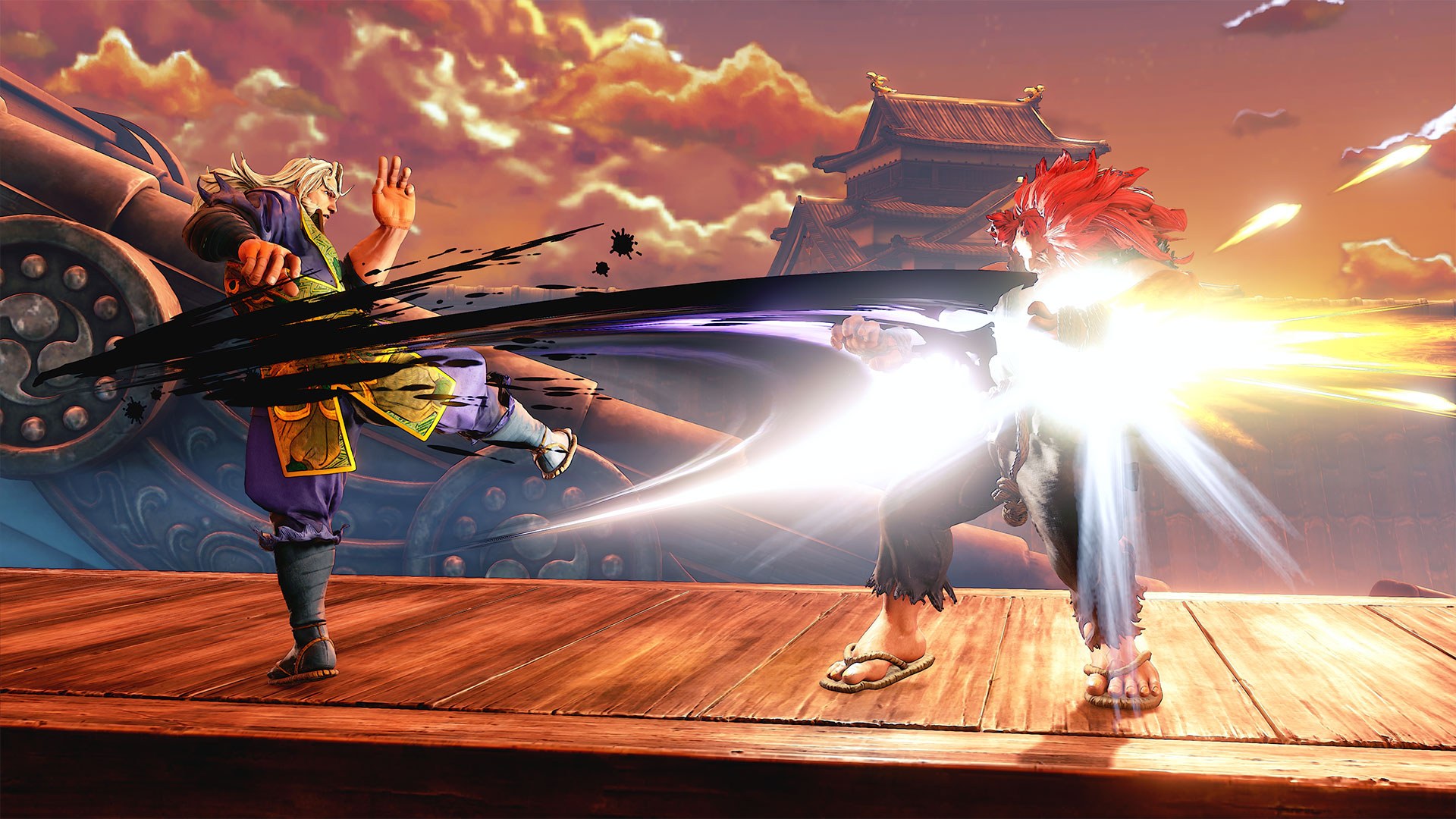 Zeku acts as two different characters in one – a major challenge for some players.

However, Coleman isn’t one to shy away from using other characters in Zeku’s stead, arguing that having knowledge of multiple fighters gives players a competitive edge.

“ …you need to be able to feel what it’s like to play other characters as well because that allows you to fight those characters more effectively,” he explained. “I have a few aces in the hole, characters I could potentially play, but it’s also about me just making sure I’ve got experience in different character styles.” 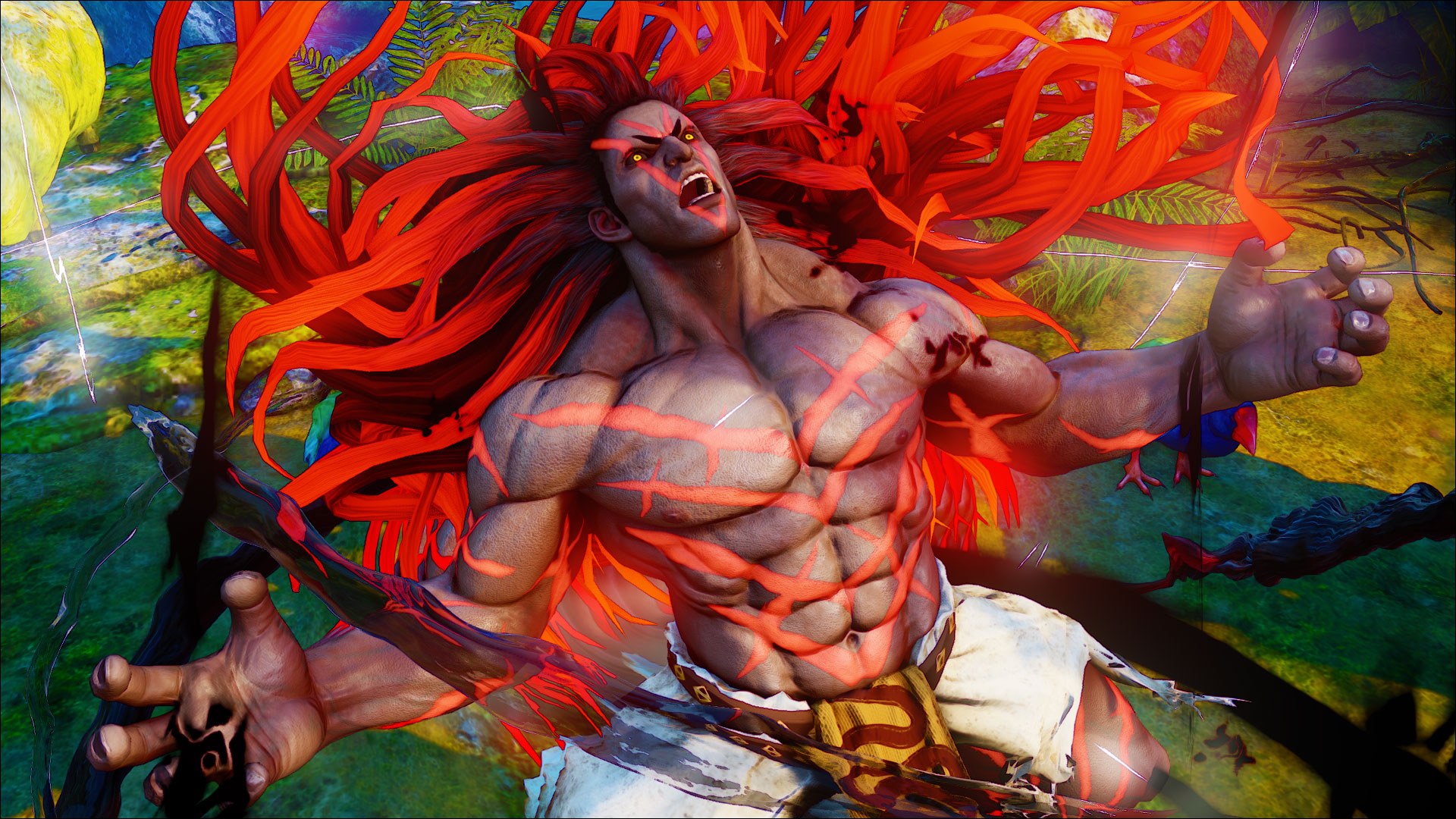 Infexious is a multi-character specialist, having used the likes of Necalli and even Zangief in SFV.

2019 isn’t just a year of breakout performances from Infexious: the pro was likewise signed to legendary fighting game team Cygames Beast, alongside such names as Daigo “The Beast” Umehara, Keita “Fuudo” Ai, and others.

“It’s pretty much like a childhood dream for any fighting game player, in that you’re able to be part of such an iconic team,” he said of the matter. “Having their influences, being able to speak to them, having their support is something that’s really pushed me on, and had a clear impact in my play.” 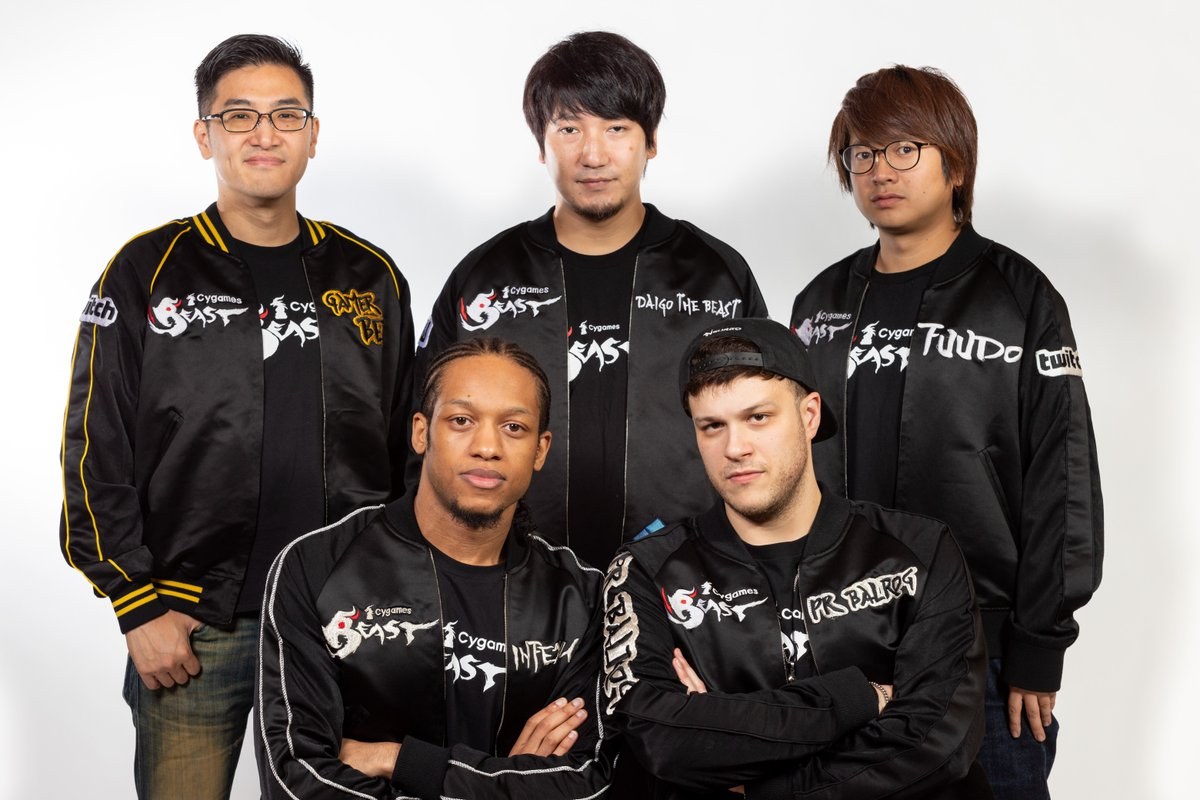 Infexious earned a spot on legendary esports team Cygames Beast, alongside legends like Daigo, Fuudo, and others.

Having already secured a spot in the Top 32 for EGX’s Open Premier, things are continuing to look up for Europe’s prime Zeku main – and with a guaranteed place in the European Regional Finals, there’s no telling what Infexious will pull off, next.