Street Fighter V: Champion Edition is set to launch on February 14, 2020 and serves as a collection of all content released since the initial 2016 rendition of Street Fighter V. The upcoming title will boast 34 stages, over 200 costumes, and a wide array of modes.

Additionally, the next release in the popular fighting game franchise will also include a roster of 40 characters. While it was previously unclear who would fill the final spot on the stacked lineup, a surprise announcement at Capcom Cup 2019 settled the mystery once and for all. 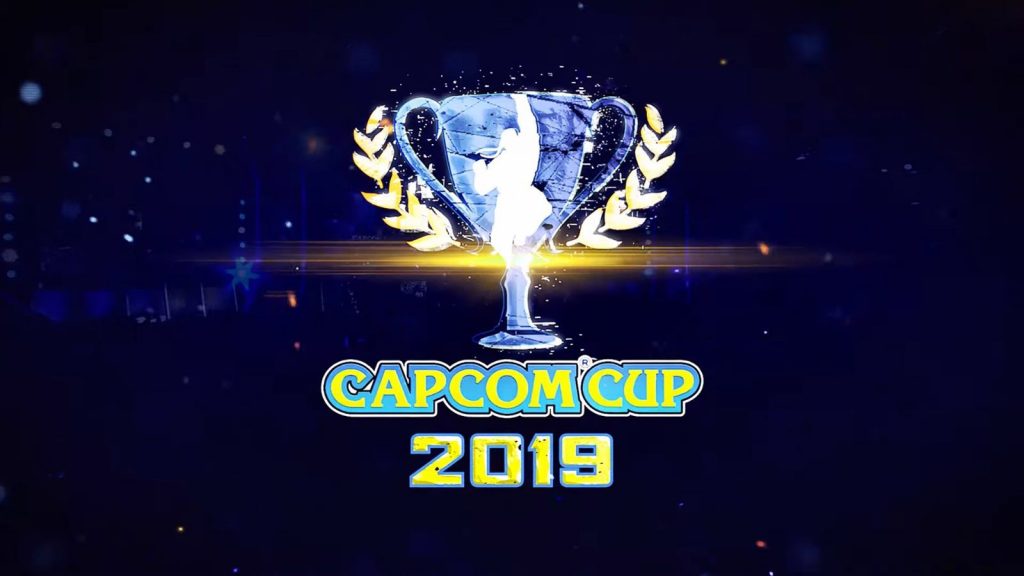 Known for his powerful mimicking capabilities in the past, Seth has reappeared with a unique look, donning a full head of hair and adopting a more feminine set of animations. Looks can be deceiving however as the character looks to be just as devastating as ever.

Entering combat with a unique set of abilities, Seth’s V-Skill I is labeled the Tanden Engine which allows him to steal the physique and moveset of his opponents. The V-Skill II is a simpler action that unleashes a flurry of blows in rapid succession.

Seth’s new V-Trigger moves are similarly impactful and will leave opponents flustered after enormous combos. V-Trigger II is Tanden Maneuver which sees the character form and launch an ominous projectile that connects for five hits in a row.

V-Trigger I is Tanden Ignition which allows Seth to teleport around the stage and juggle the enemy with a series of wild exchanges. From an uppercut that launches rivals into the air, to crushing missile dropkick, there’s no shortage of synergy between abilities.

Marking the final addition to the Street Fighter V roster, Seth’s inclusion is sure to stir the pot as no characters appear safe from the ability thief that imposed terror over the cast of Street Fighter IV. 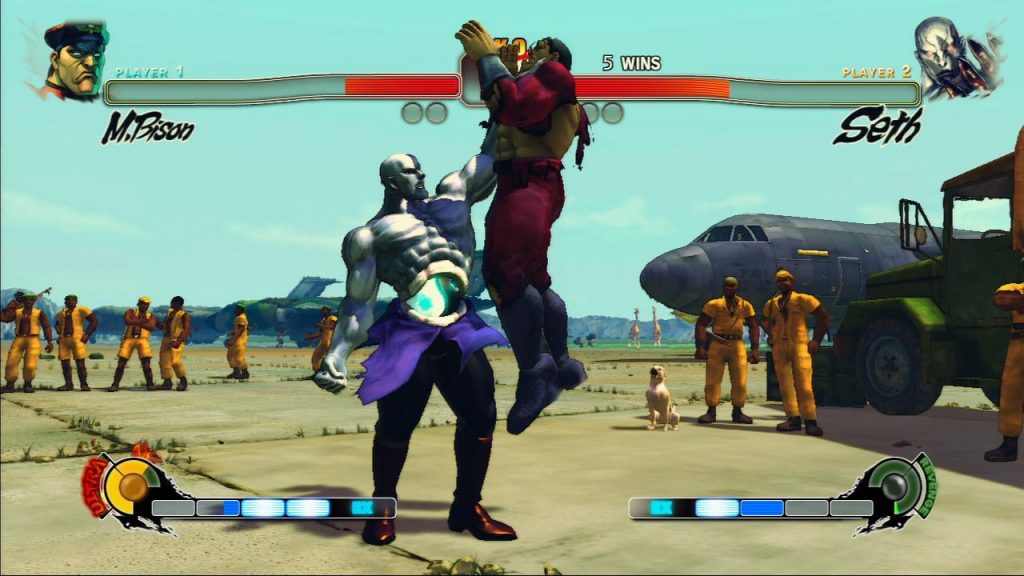 Seth served as the final boss throughout Street Fighter IV.

The original model of Seth will still be available as a costume once the character is released in the upcoming iteration, however four of the five outfits adopt his new style and animation set.

Seth will become playable once the Champion Edition of Street Fighter V is released around the world on February 14 2020.