Adel “Big Bird” Anouche is one of Street Fighter V’s top players, sitting at ninth place in the Capcom Pro Tour’s global rankings – and thanks to the upcoming Intel World Open, he’s also got Olympic-level ambitions for putting his nation on the map.

The 2020 Intel World Open will feature both Street Fighter V: Arcade Edition and Rocket League tournaments just before the Olympics kick off in Tokyo, Japan.

With $250k on the line and twelve countries in the mix, this event marks a defining moment for the esports scene – as well as for the fighting game community, itself, along with the UAE as a region. 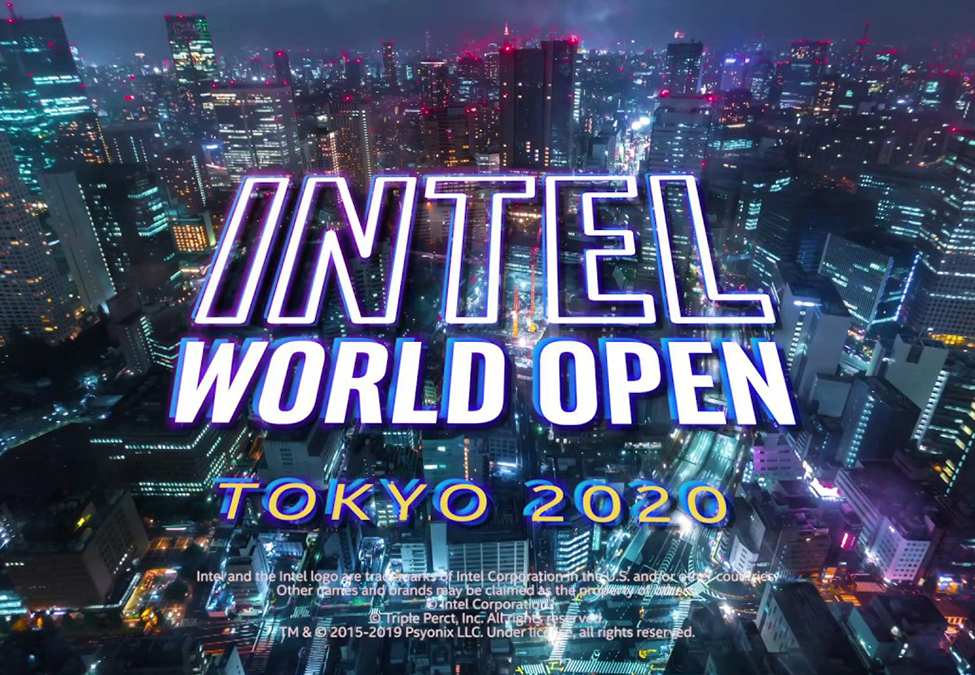 While participants will be decided by online qualifiers and a live event in Katowice, Poland, Big Bird is proud of his accomplishments for the UAE, claiming that himself and fellow SFV pro Amjad “AngryBird” Alshalabi were ultimately responsible for their region’s inclusion in the Open.

“We single-handedly put [the] UAE on the international map,” Anouche said of the matter. “So getting acknowledged and being selected as one of the 12 countries is… we’re really proud of that achievement.”

“We single-handedly put UAE in the international map” @Bigbird_fgc talks with @WSOLogan about the prospect of representing his country on #SFV in the 2020 Olympics :fire:#EGX2019 w/@ElgatoGaming pic.twitter.com/HNqK7Ti6X6

However, it’s not just the Intel World Open that Big Bird must prepare for in the coming days: the pro is likewise in the middle of Europe’s EGX, a Premier Event on the CPT as well as a Regional Final.

Being one of Europe’s Top 8 competitors, Anouche earns an automatic spot to compete in the Final – but EGX’s Open Premier is a different story, with anyone able to enter for the chance at winning 700 points on the Tour. 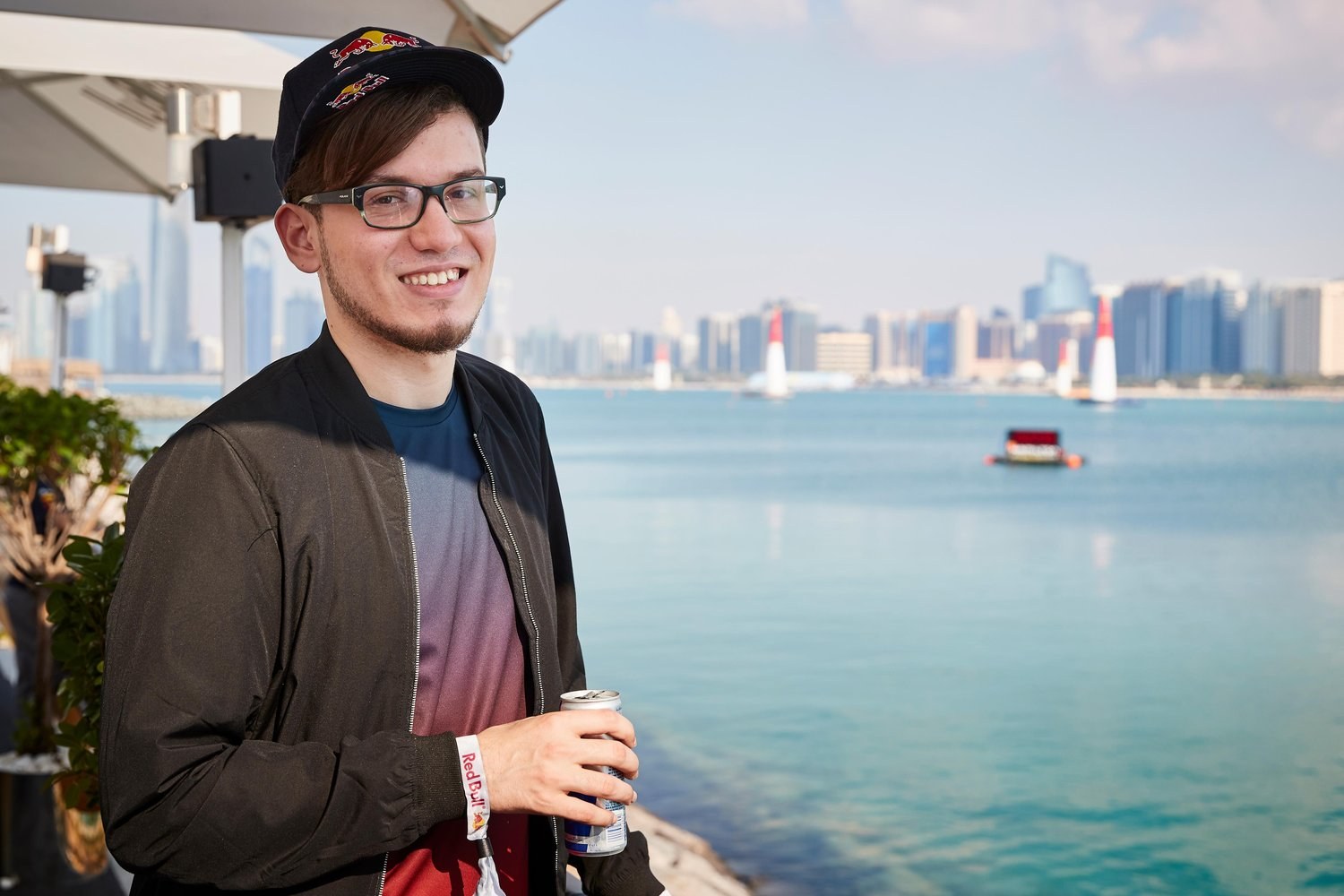 “To be honest, I try to study sometimes, the player – but if I’m not really up for it …I just try to study on the spot,” he said of the Open’s potentially random matchups. “…Being real, playing Rashid helps me, since he’s very strong. It helps me find the bad habits of every defensive player really fast. So you can kind of adapt on the spot, playing a top tier [character].” 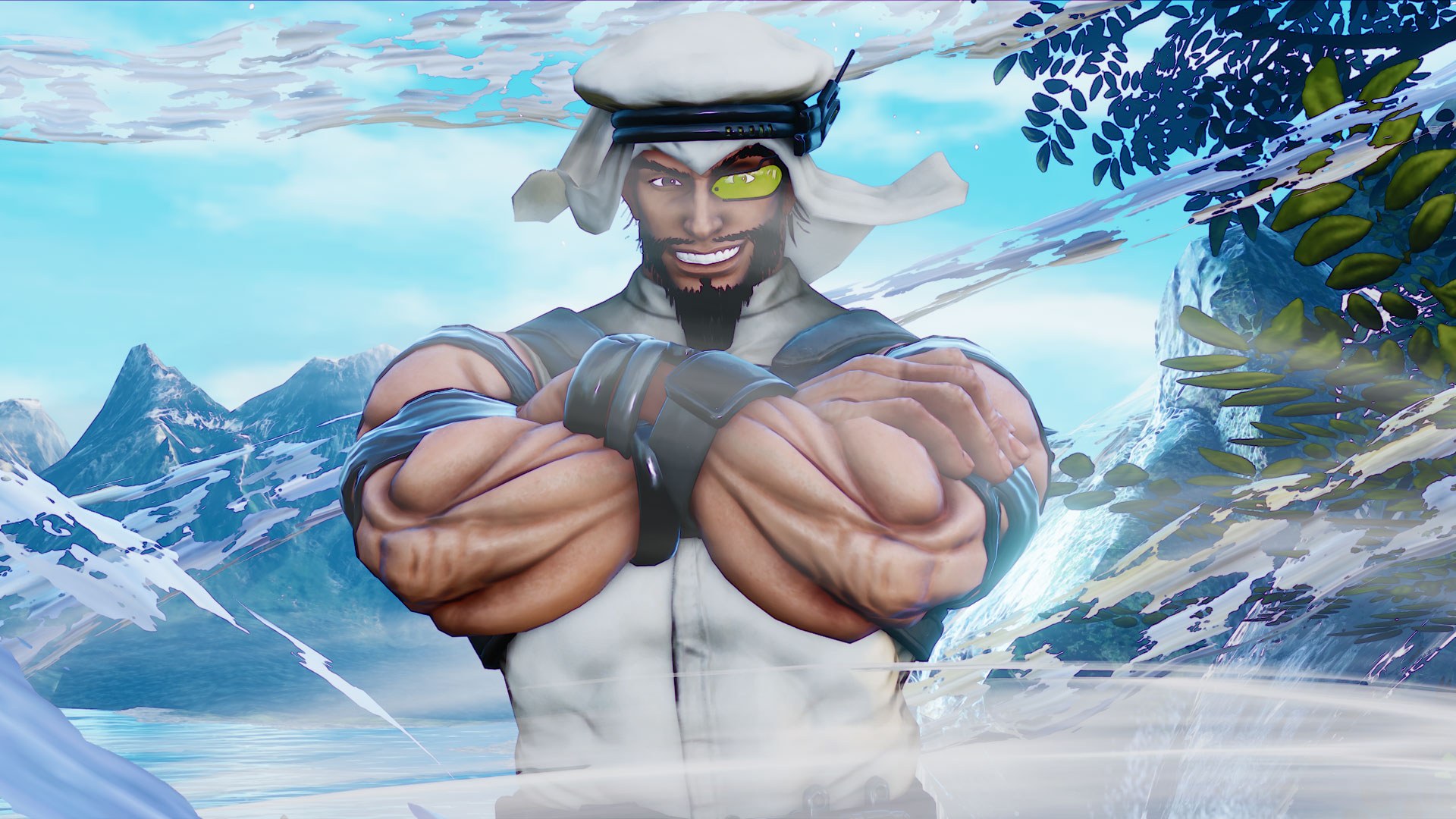 With Big Bird set to face off against Bryant “Smug” Huggins on Saturday, EVO’s 2019 runner-up is looking at an explosive battle for the Open Premier – but ranked at ninth place, it doesn’t look like the pro will be knocked out of the Capcom Cup runnings anytime soon.

Following his breakout performances in 2017, Big Bird has taken multiple top placements at major Events throughout his competitive career, earning a spot in Capcom Cup every consecutive year thereafter.

Having first mained Ken, Anouche later switched it up with Rashid, and currently stands as one of the character’s top players – and with Capcom Cup 2019 on the horizon, there’s no telling if he’ll take the crown over last year’s victor, Kanamori “Gachikun” Tsunehiro.