Following an exciting Day 1 of competition, even more surprising results have set up what looks to be an exciting grand final at the 2019 SMITE World Championship.

If you thought that the upsets were over after eUnited were taken out by Trifecta on Day 1, you would have been dead wrong as Splyce dug deep to come out on top against Europe’s No. 1 seed, Dignitas.

Meanwhile, Team RivaL put an end to Trifecta’s run at the World Championship with a surprisingly close 3-0 sweep in the second semifinal of the day. 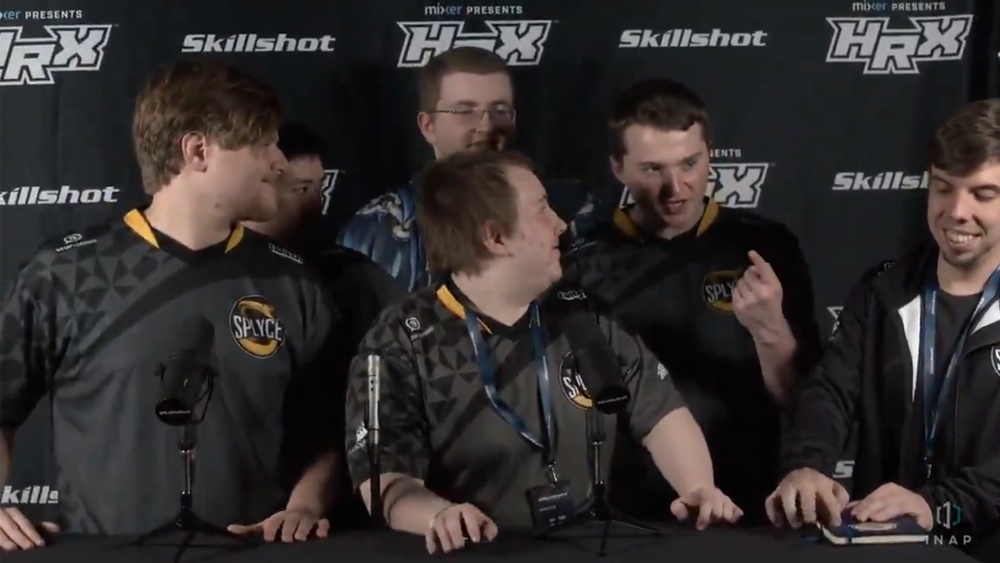 Splyce advanced to the SMITE World Championship grand finals with a 3-0 sweep of the top-seeded Dignitas.

After the defending champions of eUnited were eliminated on Day 1, Dignitas looked to poised to secure the championship as the highest remaining seed. It became clear very quickly that Splyce had other plans, however.

Splyce showed great poise to wade through a lengthy Game 1 to strike first on the back of superior teamfighting before carrying that momentum right into Game 2 and picking up the first blood just 10 seconds in.

That first blood completely set the tone of the second and third games as Splyce continued cutting through Dignitas with little opposition on their way to a quick 3-0 sweep that left the Europeans completely stunned. 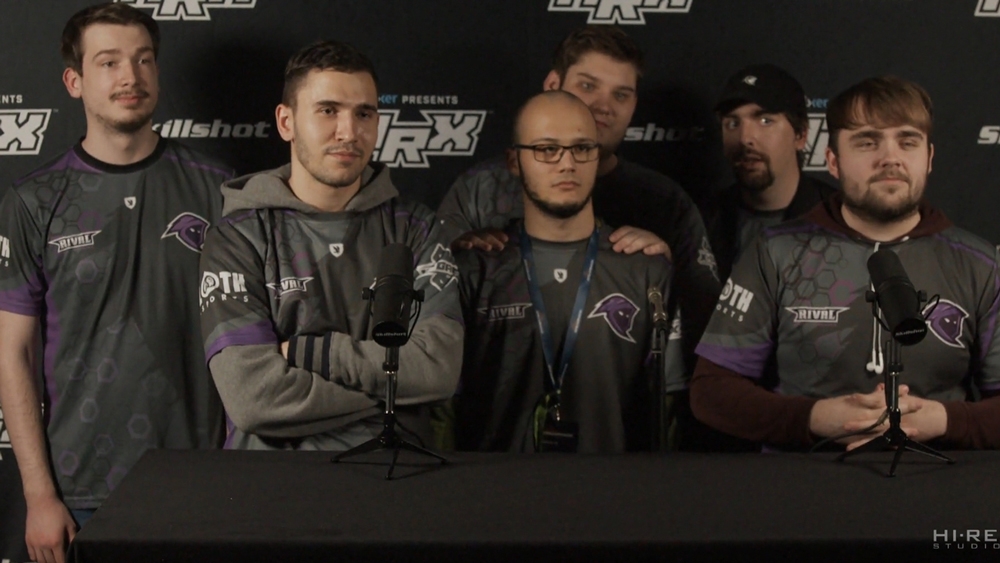 Team RivaL fought off Trifecta in a 3-0 series to advance to the grand finals of the SMITE World Championship.

While the final series between Trifecta and Team RivaL also ended up as a 3-0 sweep in favor of RivaL, it was by no means a blowout.

The first two games of this series were incredibly close, with just four kills separating the two teams as they jockeyed for position and waded through tense teamfights all the way.

Even with Trifecta managing to keep things close, though, RivaL came out on top of both games to give themselves a strong 2-0 lead in the series.

The final game was close once more, but this time RivaL broke things wide open just 23 minutes in to take the win and punch their ticket into the grand finals.

The grand finals between Splyce and Team RivaL will begin at 12pm PST / 3pm EST on Sunday, November 18.

For everything you need to know about the SMITE and Paladin World Championships, be sure to check out our official hub with streams, brackets, and more.