At the SMITE World Championships in Atlanta, a couple competed in a little trivia competition in front of the crowd. What the woman didn’t know was that it was a ruse by her partner for him to pop the all-important question.

Hi-Rez Studios are pulling double duty in Atlanta, running the World Championships for their esports titles SMITE and Paladins over the same weekend. Those events are part of the larger DreamHack Atlanta that includes the Chipotle Challenger Series, and the DH Fighting Game Championships.

But while the world’s best SMITE and Paladins players duke it out for the illustrious championship trophies, one SMITE fan has already emerged as a champion. 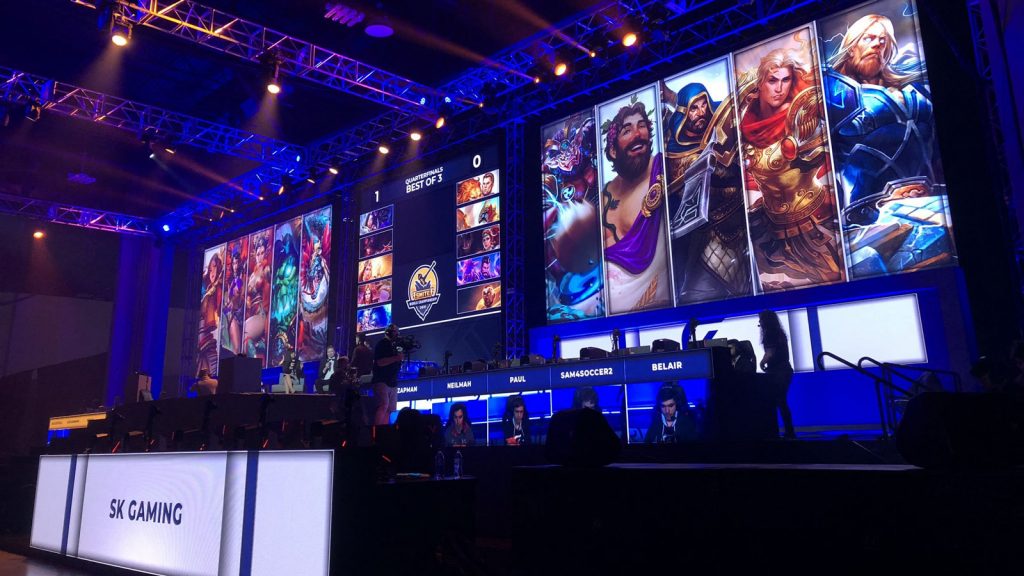 As SK Gaming and Splyce prepared for the final quarter-finals matchup of the day, Graham ‘Hinduman’ Hadfield hosted a quick guessing game to entertain the audience. Two opponents were challenged to name an in-game sound effect that played over the speakers.

After a quick caster vs caster match where John Finch defeated Ryan ‘Aggro’ Baily 3-0, a couple from the community, Matt and Laura, joined Hinduman on stage to compete themselves. Laura took an early 2-0 lead, but wasn’t at all prepared for the final question.

Instead of a third in-game sound effect, a recording of Matt asking “Laura, will you marry me?” played, much to the shock of the fans and, obviously, Laura. The crowd went wild when she said yes, much to the relief of the host Hinduman.

“She said yeah! Thank God!” he exclaimed above the cheers of the crowd. “This could have been so bad! Congratulations!”

The touching moment even provoked a smile from eUnited’s hinter Emil ‘emilitoo’ Philip Stärnman, who was just a foot away preparing for his own quarter-finals matchup against Renegades.

Unfortunately, the power of love wasn’t enough to fuel emilitoo and eUnited to a championship, which would have been emilitoo’s third, as they fell in that quarterfinals match to Renegades. 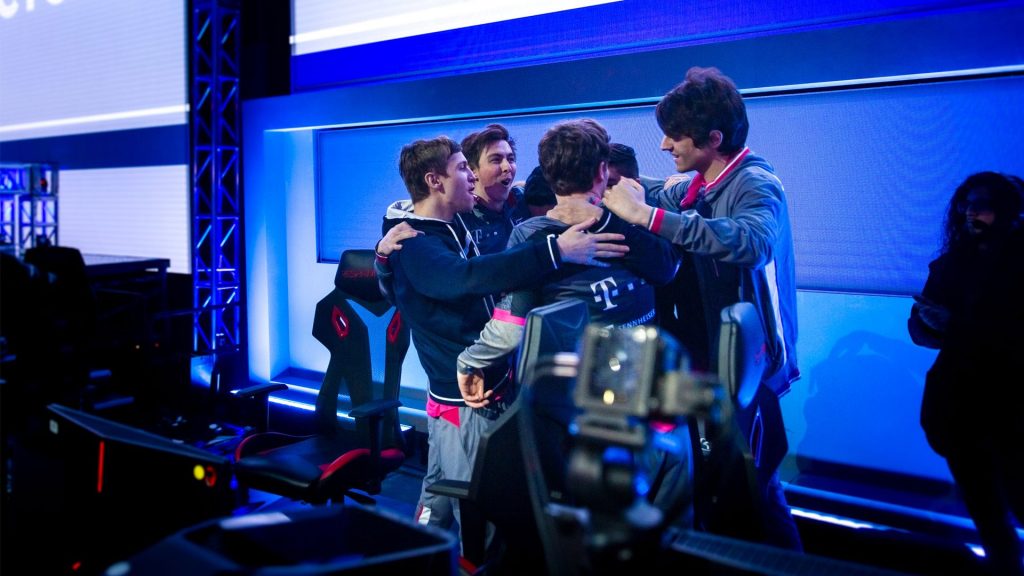 Be sure to follow along with our live coverage from the event floor on Twitter, where we’ll be offering post-match interviews from both SMITE and Paladins.

Keep up with all the Paladins and SMITE World Championships results on our coverage hub.