SMITE Challenge: How much do the pros know about their game? - Dexerto
SMITE

SMITE Challenge: How much do the pros know about their game?

With so many of the best SMITE players in the world all in the same place for the World Championship, we thought it’d be a good idea to see how much these players actually know about the game.

Being good at a game doesn’t guarantee that you know all there is to know about that game.

In the midst of these players fighting for the SMITE World Championship, we thought we’d test these player’s knowledge of the game with a little quiz.

Each player was asked a series of questions that ranged from fairly simple to a bit more thought-provoking.

The five questions asked to each player were: 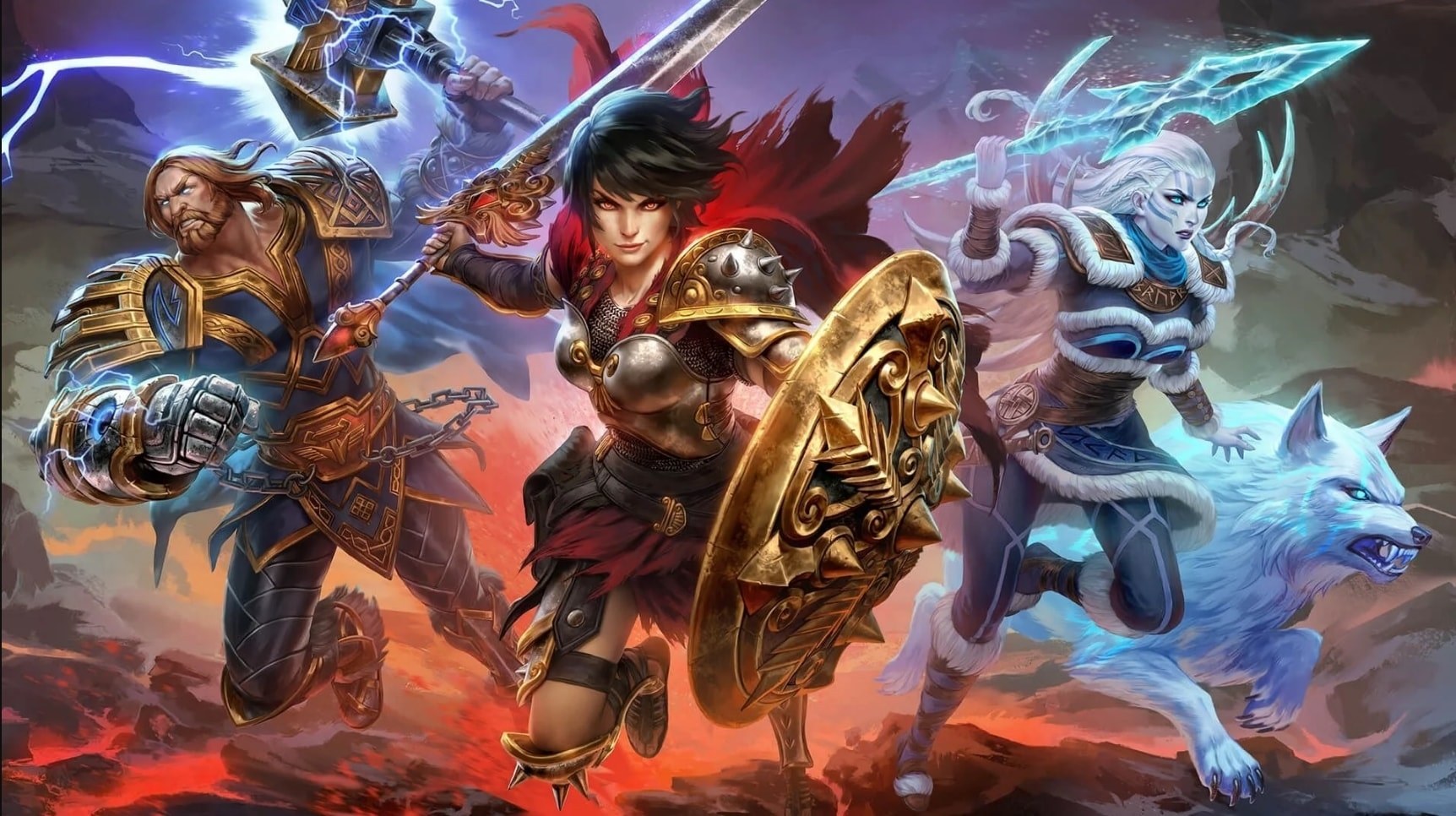 Another #SmiteChallenge as @BanKsEsports grabs @Splyce Jungler @CynoSmite to see how he compares to the other @SmitePro players, this tally for the end of the event is looking interesting already! #HRX #DHATL18

It's #SmiteChallenge time with @ArorTheChunk from @Splyce , he's owning it up in the @SmitePro grand finals but can he own it up on our leader board and grab the top spot? #HRX #DHATL18

For everything you need to know about the SMITE and Paladin World Championships, be sure to check out our official hub with streams, brackets, and more.