The best pro players in SMITE and Paladins converged upon the Hi-Rez Expo at DreamHack Atlanta for their respective world championship tournaments.

Here are the final results for the world championships for both of Hi-Rez’s esports titles.

After a full season of the Paladins Premier League, the best Paladins teams in the world competed in an eight-team single elimination bracket for a chance at the World Championship.

Na’Vi, Ninjas in Pyjamas, Virtus.pro, and Envy all finished top four of PPL Phase 2 to earn their spot in the playoffs. Spacestation Gaming, Pittsburgh Knights, Renegades, and Kanga Esports all qualified through the World Championship qualifier.

Pittsburgh Knights started off with a shocking upset over the higher-seeded Natus Vincere, and carried that momentum into a semfinals win over Envy in series that went to all seven games. However, despite getting out to an early 2-0 lead over NiP in the grand finals, it appears NiP magic is not exclusive to CSGO, as the Ninjas responded with four straight games to win the World Championship.

NINJAS IN PYJAMAS ARE YOUR PALADINS WORLD 2019 CHAMPIONS! ?? 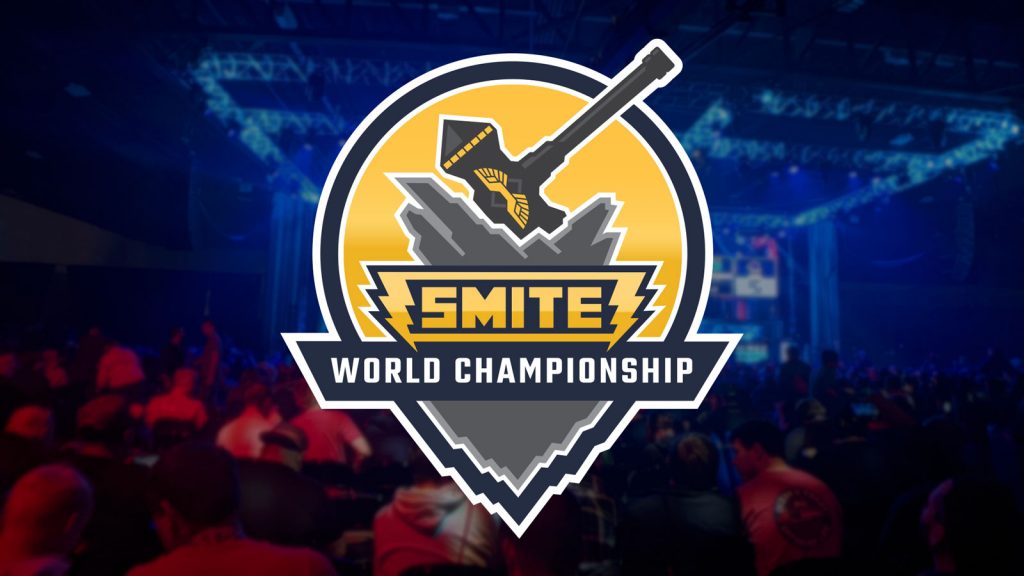 The road to the SMITE World Championship is very unique, as their placement tournament gives opportunities to teams from the Pro League, from the North American and European minor leagues, and even to console teams.

Number one seed Team RivaL snuffed out the hopes of Sanguine and Dignitas with sweeps, while SK Gaming stunned Splyce and Renegades in series that went to maximum games to earn their grand finals spot. SK Gaming defeated RivaL 3-1 to claim the championship hammer.

Remember this moment, from the placement trenches to #SWC FREAKING CHAMPIONS! IS THIS THE CINDERELLA STORY YOU WANTED?#SKWIN #SKMITE @SmitePro pic.twitter.com/rsLf6wFh1B

Be sure to follow along with our live coverage from the event floor on Twitter, where we’ll be offering post-match interviews from both SMITE and Paladins.