Super Smash Bros. boasts some of the longest-standing players in all of esports with some having played for over a decade, which means it’s not too surprising to see that some of them have racked up an impressive amount of earnings.

While the Super Smash Bros. franchise has been in existence since 1999 with the release of the original game on the Nintendo 64, the series didn’t gain an esports presence until a few years into the lifespan of the second game, Super Smash Bros. Melee.

Melee has been a staple of the esports scene since its original inclusion in the Major League Gaming Pro Circuit back in 2004.

While Melee has been heavily featured at the Evolution Championship Series over the last several years, the community was dealt a heavy blow when it was not chosen for the 2019 edition of the popular tournament series.

Despite the setback, Melee is still considered the crown jewel for many Smash players around the world.

The series’ later entrants, Super Smash Bros. Brawl and Super Smash Bros. Wii U, have each had their own places at various tournaments over the years, but they have failed to muster the support and attention of the community.

However, the latest version, Super Smash Bros. Ultimate, became an instant success and is quickly closing the gap on Melee.

Given that Melee has been the focus of the Smash competitive scene, it’s no surprise to see that Melee players make up the majority of this list, paired with their Wii U counterparts filling a few spaces. Ultimate players are not far behind, however, and multiple players are shooting up the rankings thanks to the game’s large prize pools and active competitive scene. 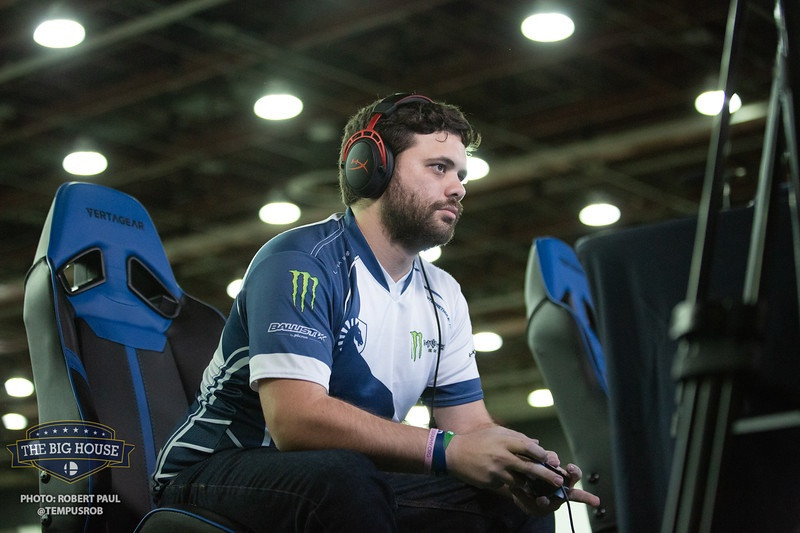 At the very top of the list is Team Liquid’s Juan ‘Hungrybox’ Debiedma, who is widely considered as one of the best Melee players of all time.

The first non-Melee player comes in fourth as Leonardo “MKLeo” Perez jumped up through the rankings thanks to an Ultimate victory at EVO 2019. Meanwhile, Smash Bros. Wii U legend Gonzalo ‘ZeRo’ Barrios maintains a high ranking despite having a slow year, and looks to be making a return to competition with Ultimate.

The top 10 highest earning Super Smash Bros. pros as of September 23 2019, according to esportsearnings.com, can be found below.