Some Nintendo Switch owners who downloaded Super Smash Bros. Ultimate’s first DLC character are reporting that the download is corrupting their save file.

The Piranha Plant DLC officially went live on Tuesday, January 29, with fans of the fighting game excited to get their hands on the first downloadable character for Super Smash Bros. Ultimate.

Piranha Plant is an iconic character from another one of Nintendo’s famed titles, acting as one of the many adversaries of the famous plumber from the Super Mario Bros. franchise.

However, a number of players took to forum ResetEra to discuss a game-breaking issue that appears to have raised its head with the release of Piranha Plant.

It seems that the players who have downloaded the DLC file and used Pirhana Plant in the game’s ‘All-Star Mode’ are having their save file corrupted, causing them to lose all the progress they have made through the game.

At the time of writing, it appears that the issue is only caused by the Piranha Plant DLC, so players who have yet to purchase the add-on are safe, and most players who did download the character haven’t had any trouble playing as the shrub. 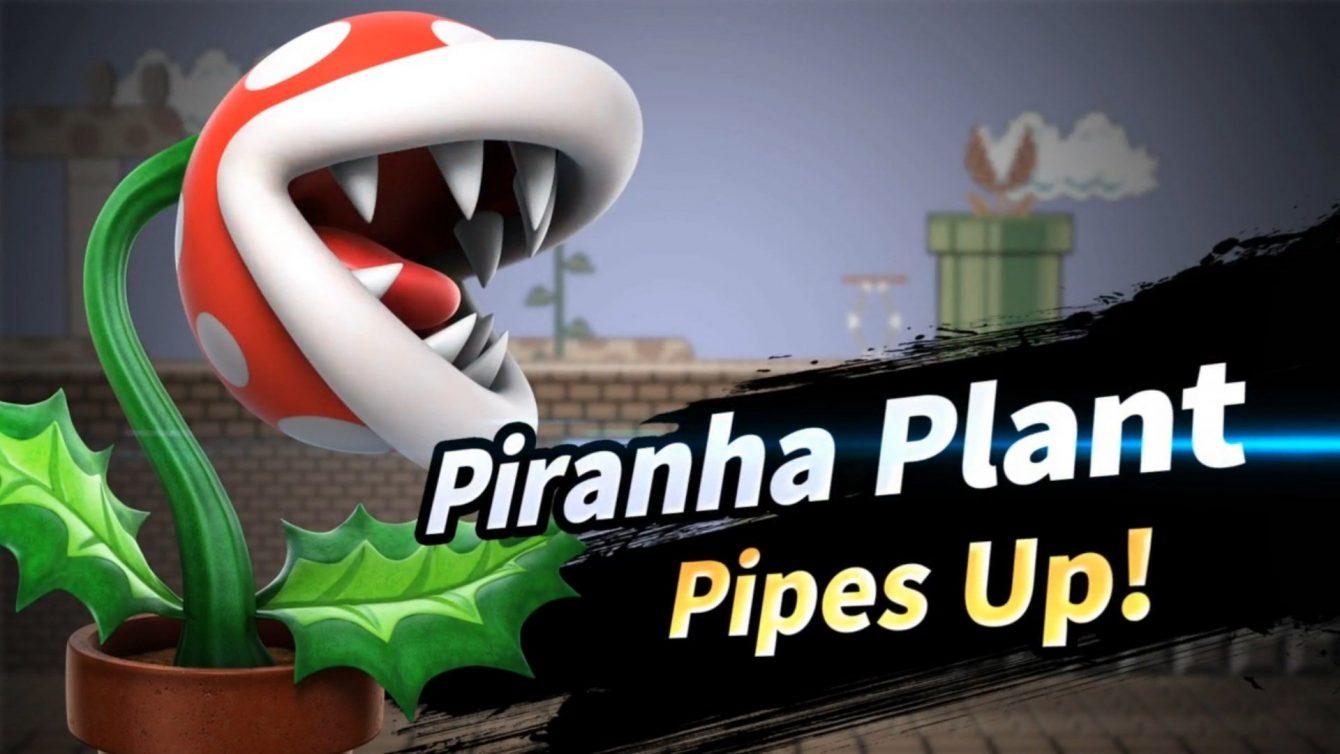 The issues come on the back of the V2.0.0 update for the game, which introduced a number of balance changes for a large portion of the Smash Ultimate roster.

Players who would like to try out the Piranha Plant DLC will be hoping that Nintendo quickly release a patch for the problems included in the file, but for those who have already suffered from corrupt saves, the fix will be too late.