Super Smash Bros. Ultimate has been giving players hundreds of playstyle options by including every character to ever appear in the franchise while expanding it with DLC fighters like Hero.

Along with the expanded list of combatants, the devs have been introducing periodical updates to find and fix any glitch or balance issues that may appear throughout the life of the fighting to keep SSBU feel right. 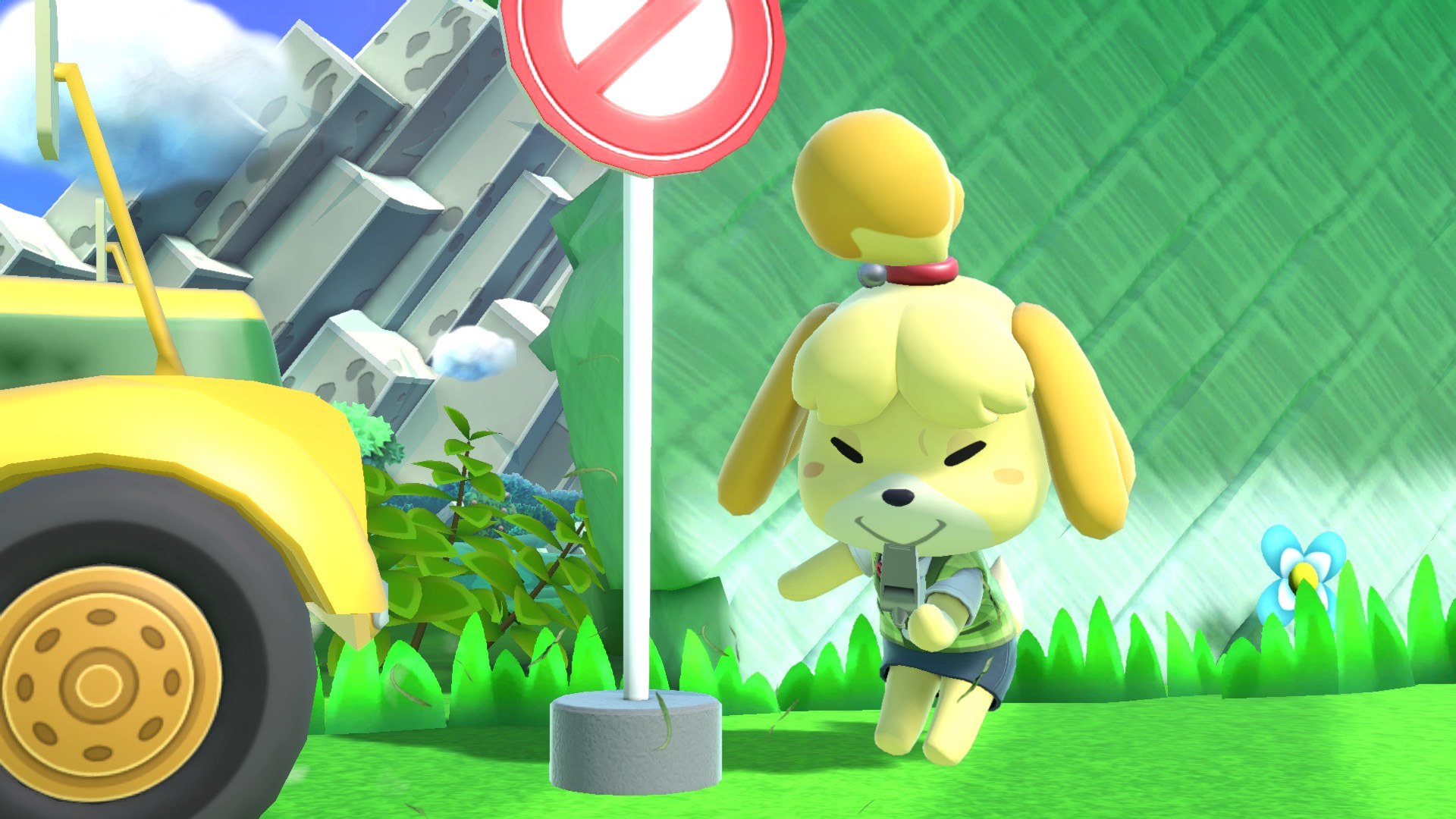 Isabelle has been patiently waiting to show her Forbidden Technique!

Now it looks like the devs will have a new focus as calls for an Isabelle buff might have been met too well, seeing as she has a technique to keep players trapped on a ledge.

After closely examining Isabelle after the latest patch, Roath saw that a simple jab near the ledge can give Isabelle an unbreakable wobble if executed correctly.

“Isabelle’s jab has more hitstun now,” Roath said. “As a result, she now has an edge wobble. You tap A to jab, hold forward right after, wait until you walk 2-4 frames, and then release forward and repeat.”

Isabelle's jab has more hitstun now. As a result, she now has an edge wobble.

You tap A to jab, hold forward right after, wait until you walk 2-4 frames, and then release forward and repeat. You will know if you walk because the hammer will disappear for an instant.#SSBU_ISA pic.twitter.com/2SHEMYAyRP

While he admits that his examples of the combo were “flubbed,” he noted that there’s some more “leniency” depending on the percentage of both players.

“By the way, both players’ percentages affect the leniency,” he said. “Higher is better. At 65% you can walk for up to 4 frames. I think that’s when it becomes reasonable to do [the ledge wobble] consistently.”

The surprising amount of pressure that Isabelle now has at the ledges has some fans joking about the character’s newfound power: “Hero was just a distraction…. good god.” 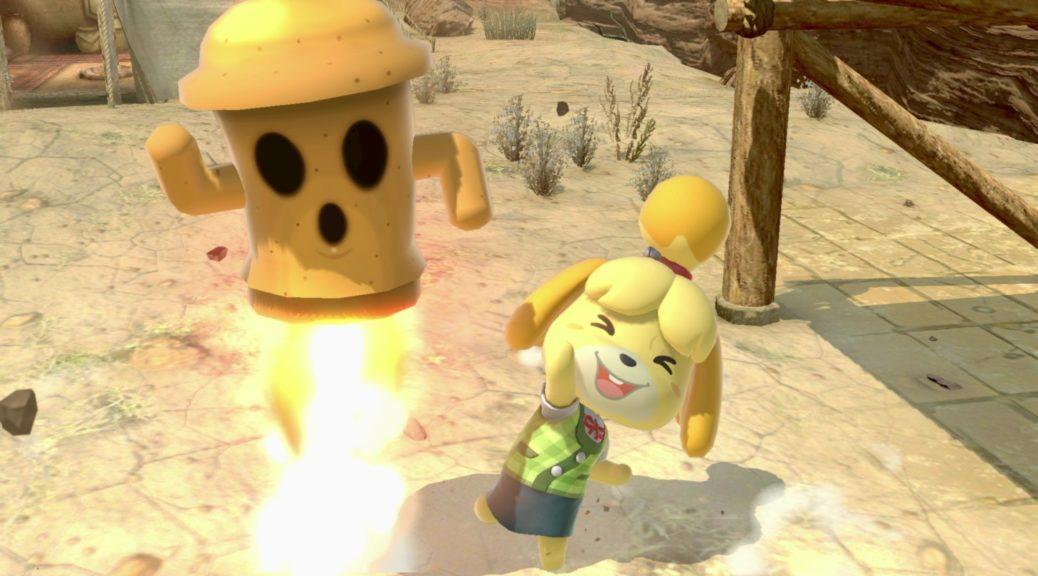 It looks like the character has jumped in some people’s tier list with the new mechanic that Roath is sure will be patched as soon as possible, and he has a couple of ideas on how to do it.

“I bet this is getting patched, so here’s HOW I hope they do it,” he said. “Make a f1 intangible roll for grounded hitstun, like with shieldstun. Increase pushback for the user at edges.”

Even though Isabelle has been the subject of a buff in all Smash patches so far, the next update will definitely find a way to get rid of the problematic wobble.