Smash Ultimate has been out for less than a week, but Nintendo has already released  the first patch for the new Smash Bros. title.

Smash Ultimate released on December 7 to much critical and commercial acclaim, with casual and competitive players alike finding enjoyment in Nintendo’s latest offering.

Despite the success, however, there were a few issues that have become major talking points within the community.

Nintendo’s first major patch for Ultimate seeks to alleviate some of these problems, but doesn’t wholly eradicate them. 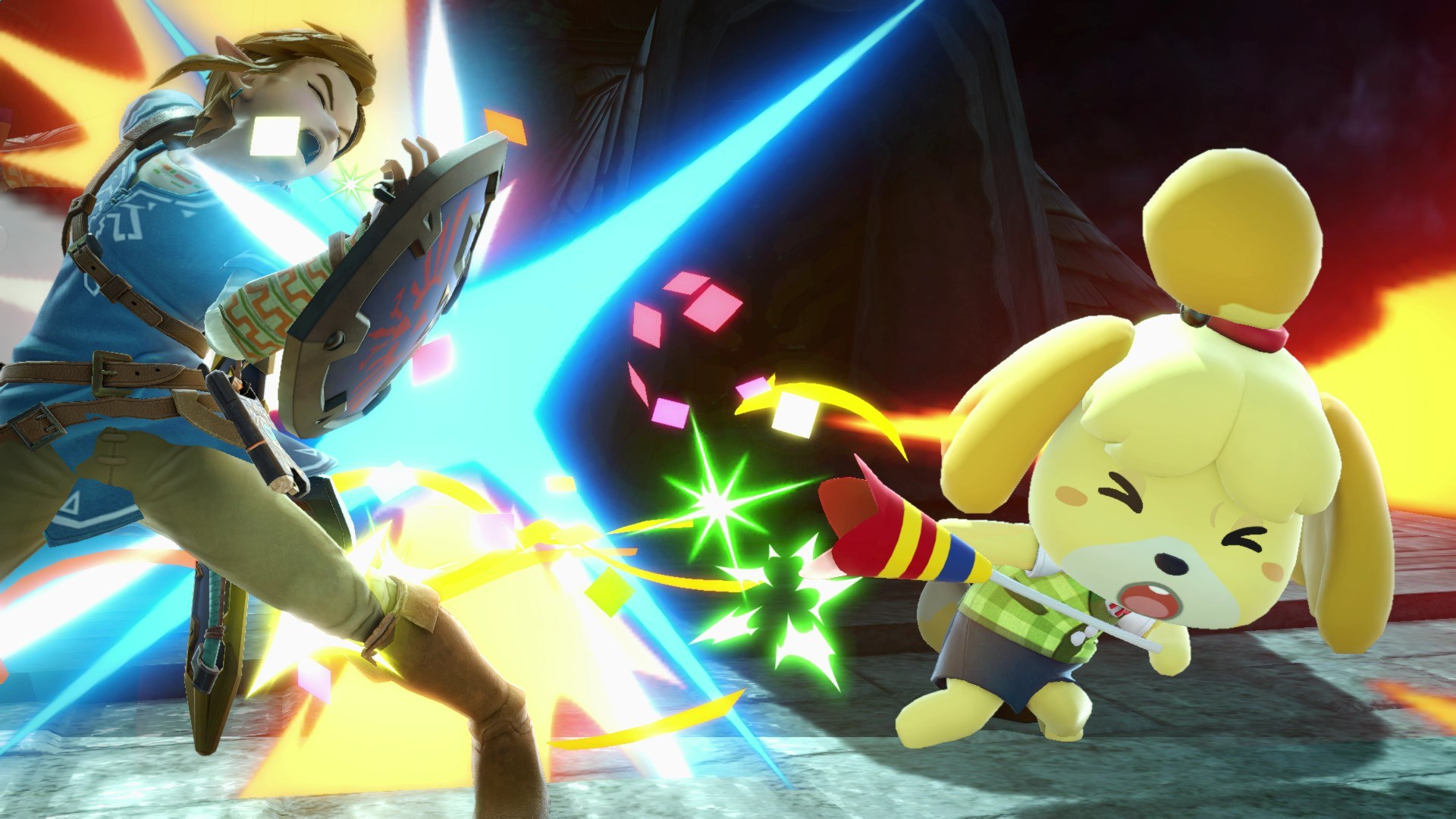 Chief among these were issues with the online mode not properly matching players with their preferred settings.

For instance, if a player signed up for a 1v1 match, they could end up in a free-for-all with a very different ruleset than intended.

With the 1.2.0 patch, this has been fixed, to an extent. While players are not guaranteed to get matched with their preferred settings, those preferred rules will now be “more highly prioritized.”

Additionally, Nintendo has made balance changes to a number of characters and have provided a long list of the affected characters.

There was no word on what changes these characters faced, however, meaning that players will need to tinker with all the characters in training mode to see just what has changed. 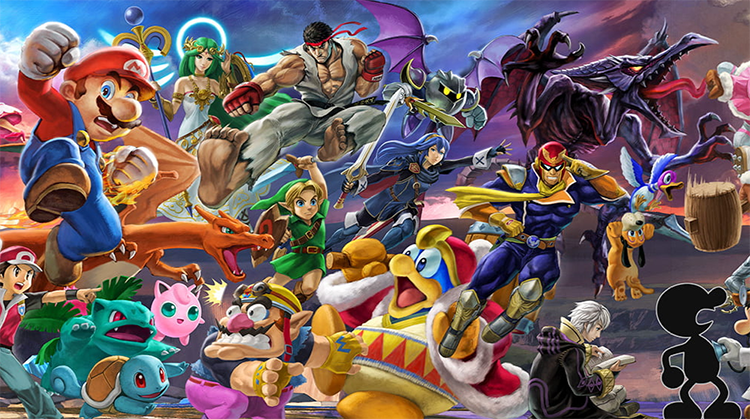 You can read the full patch notes for the 1.2.0  update below:

– When matchmaking in Quickplay, the Format setting of your Preferred Rules will be more highly prioritized. This may cause matchmaking to take more time, and there’s still no guarantee that you’ll find a match that has your exact Preferred Rules.
– Increased the stability of the synchronous connection within Battle Arenas.

– Game balance adjustments.
– Various gameplay fixes.
– The fighters that had specific adjustments are listed below.