One of the biggest Smash Ultimate events of the year took place from November 23-24, with over 250 players coming from nations across the world and battling it out in Vienna.

As always, the games were incredibly tense and entertaining. However, one match had them all beat, as a shocking moment came in the loser’s bracket quarter-finals when quiK let an enormous lead slip due to a disastrous mistake. 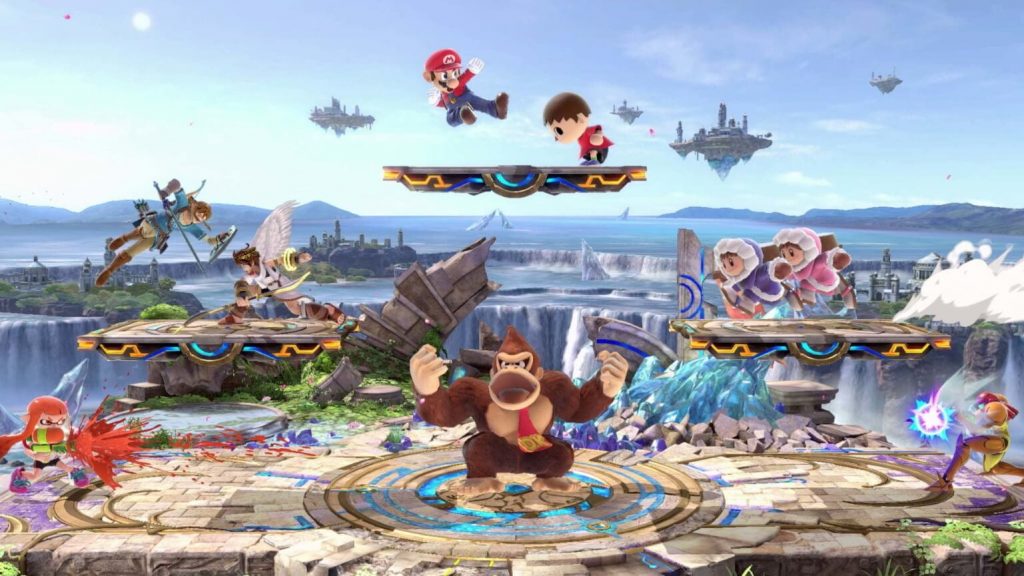 Super Smash Bros. Ultimate is one of the most popular fighting games in the world.

The German player was taking on Mehrdad ‘Meru’ Mehrafar in a Samus vs Zelda matchup. The match was fairly one-sided as quiK had Meru against the ropes and managed to break Zelda’s shield – putting him on the verge of winning.

With Meru already having taken a beating and being down on the floor incapacitated, all the Samus had to do is quickly charge a smash attack to eliminate his opponent.

However, quiK made the ultimate mistake, doing a weaker tilt attack instead, which let Meru survive and gave him an opportunity to get back into the game.

The Dutch player took full advantage of this mistake and fired back almost instantly, hitting two huge smash hits to win the round. Fans were completely floored by the situation, filling the Twitch chat with question marks and laughing emojis while poking fun at the player for choking.

Although quiK didn’t seem too fazed by his mistake and after a short break continued with the series, winning two rounds in a row to claim a 3-1 victory. However, things could have gone completely differently, as it’s very easy to lose confidence after such an error. 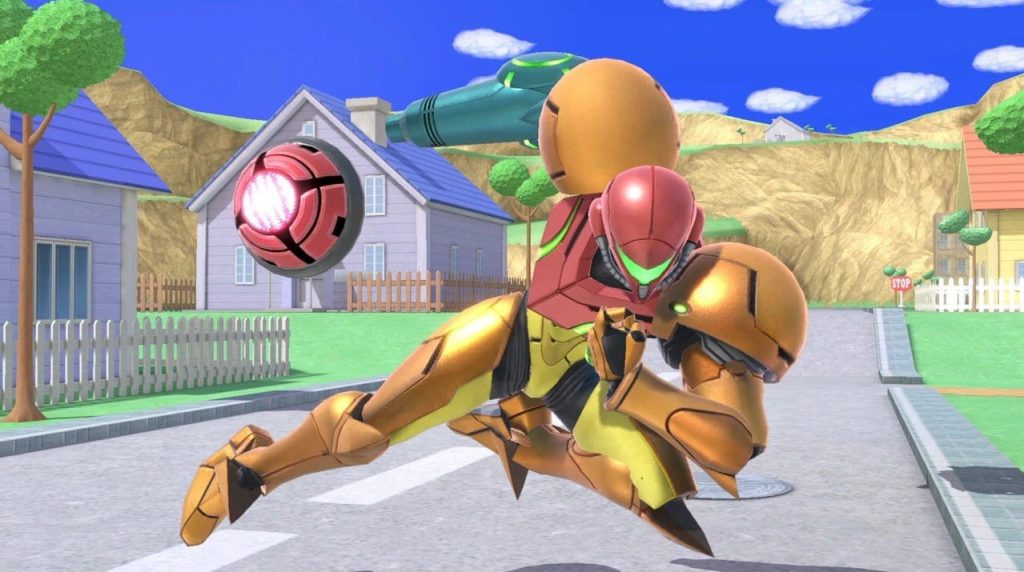 quiK’s Samus proved to be too much for Meru.

The German player then went on to claim third place at the event, losing only to eventual winner and Smash legend Leonardo ‘MKLeo’ Lopez Perez.

While he performed well at the event, it’s likely that fans will only remember him for his critical error, but at least it could endear him to those fans who love memeing unfortunate moments.