Nintendo have confirmed a brand new Smash Bros. Ultimate tournament is starting up soon with Close Combat rules. If you’re interested in the game’s next biggest fight, here’s all of the details. No projectiles are allowed.

The tourney was first revealed on September 16 and the developers haven’t given players a lot of time to put on their dancing shoes. It turns out that the whole thing kicks off just a few days later, too.

As you would expect from a “close combat” event like this, matchups will be played on a 1v1 basis.

There’s limited information on the rules at the time of writing, but a few details were spilled in the initial announcement that should give fans enough of an incentive to get involved.

Donkey Kong and others will be allowed to compete in the new event.

As seen below, the official Japanese account for Super Smash Bros. Ultimate confirmed its arrival. It will start on September 18, and runs for three days straight – ending on September 21.

According to Twitter’s own auto-translation tool, it states: “One on one without missiles! Close combat tournament will be held for 3 days from 9/18 (Friday)!

“This is a stock-based tournament in which only fighters who do not have missiles can participate. Please enjoy the real thrill of close combat on the final stage.”

Soon after the news was posted, one character – who was omitted from the promotional material – started to rank high on Twitter’s trending function.

Of course, that was Geno. The character, from Super Mario RPG, has been one of the game’s most requested additions since it first launched, and is still yet to be added to the roster. 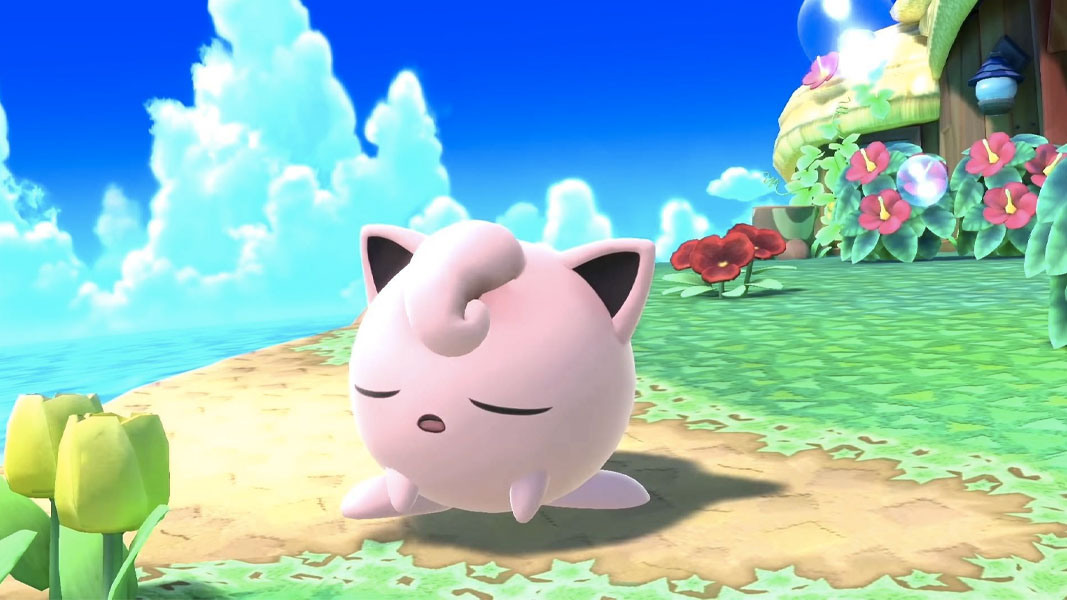 If you’re wondering which fighters don’t have projectiles, and are therefore eligible for entry to this tournament, the list below should help.

So, do you fancy the challenge of taking on loads of other Smash Ultimate players for this event? If so, jump into the game between September 18-21 and try your luck.

Maybe, you will walk away with the Close Combat crown.