Smash Ultimate is bringing Resident Evil characters to the fight

Four characters from the popular Resident Evil franchise are making their way to Smash Bros. Ultimate in the form of collectible Spirits.

With over 1,300 Spirits available in the latest iteration of the Smash Bros. series, Nintendo has seemingly run the gamut of niche characters from first-party titles.

Continuing to branch out and implement Spirits from associated games such as Persona 5 and SimCity for instance, the popular fighting game is set to introduce a slew of brand-new collectibles from the Resident Evil series. 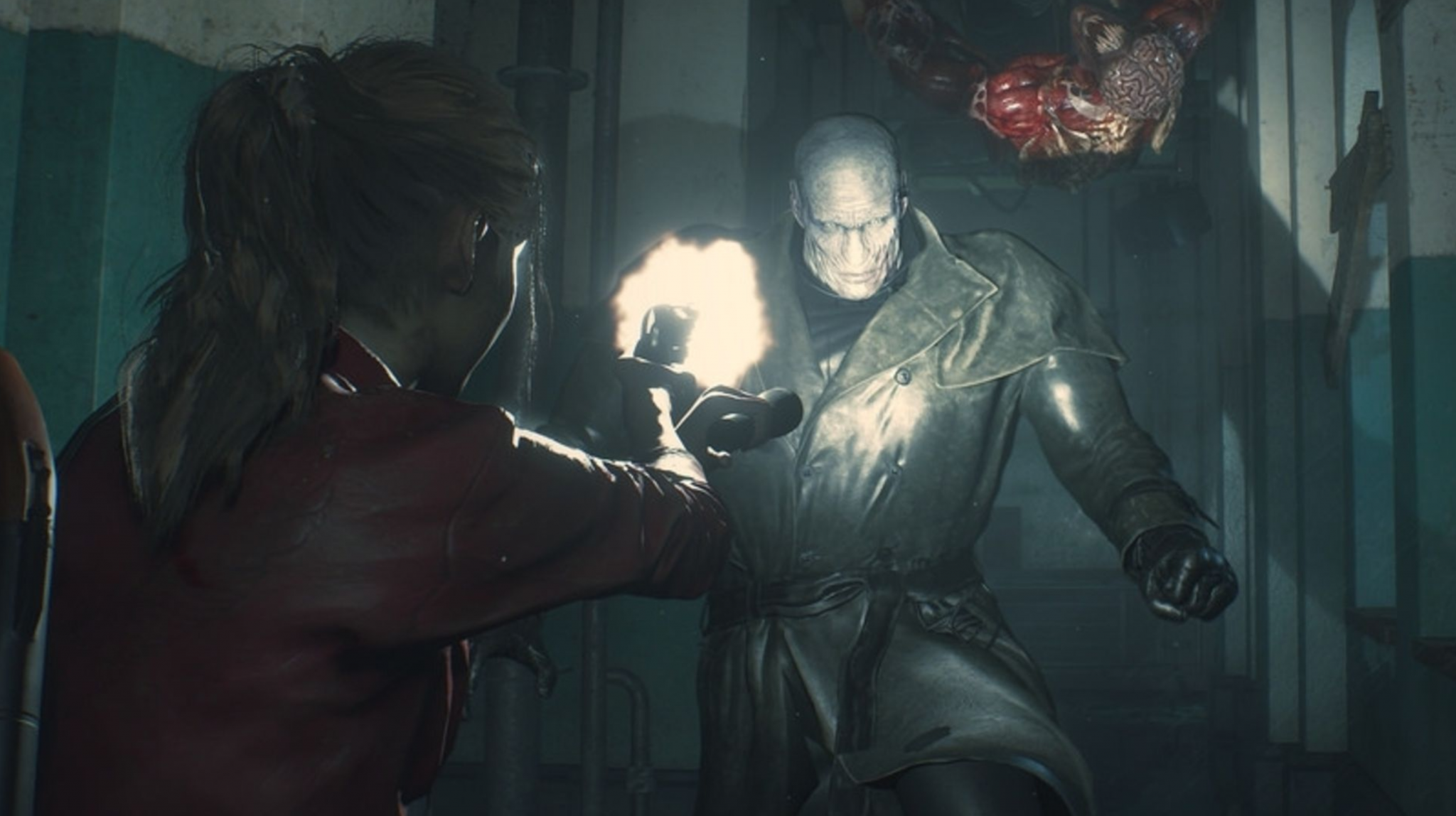 The 2019 remake of Resident Evil 2 helped push the series back into the spotlight.

Announced in a November 26 post from Nintendo Versus, characters from various Resident Evil games will be made available for a limited-time as collectible Spirits in Smash Bros. Ultimate.

“Conquer the looming fear!” The reveal said before indicating that the characters will only be available for a brief five-day period.

Conquer the looming fear! For 5 days starting 11/29, Chris, Leon, Wesker, and Jill will appear on the Spirit Board in Super #SmashBrosUltimate! Check it out! pic.twitter.com/fgHSZgyY8m

Spirits accompany players into battle, providing an assortment of stat boosts and bonus attributes. The difference in challenge and rarity will determine just how costly the new spirits may be.

Until the characters are made available however, there’s no discerning quite how resourceful they may prove to be. From Attack, Shield, and Grab to Neutral based Spirits, players will have to unlock the new Resident Evil collectibles to gauge their value.

Unfortunately for die-hard fans of the staple horror series, the inclusion of Leon as a Spirit almost guarantees that no Resident Evil character will be added as a playable fighter in the near future. 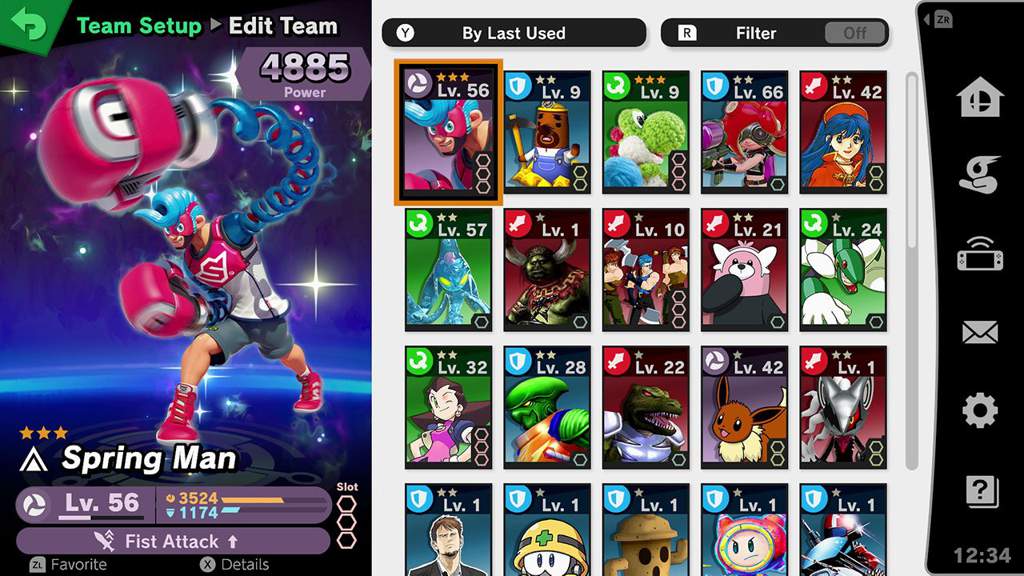 A look at a catalog of unlocked Spirits in Smash Bros. Ultimate.

These Resident Evil additions come hot off the heels of new Pokemon Sword and Shield Spirits that were introduced on November 21 and available through until November 26.

There’s no telling what popular gaming hallmark will receive the Spirit treatment down the line but with third-party titles sharing the spotlight of late, any series could be the next target.