The Super Smash Bros Ultimate competitive scene is in a state of disarray after the popular fighting game added an extremely hyped character, just to be packaged along with insane RNG elements that “may completely change the outcome” of a match.

While the character is admittedly fun to play in a casual setting, people competing for big cash prizes are expressing major concerns for allowing players to pick Hero when a major event rolls around. 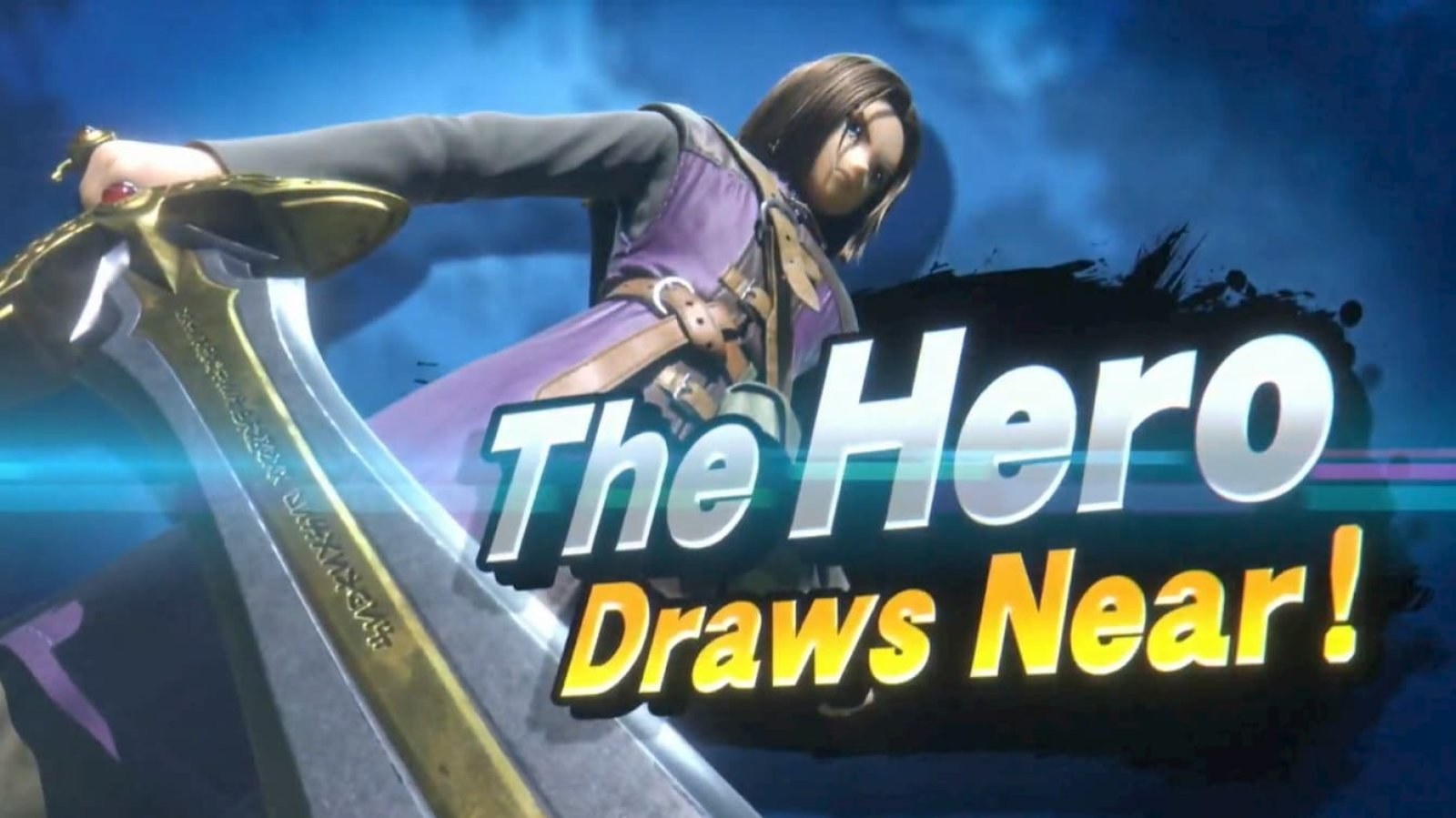 There was a time when Hero was adored as much as hyped, not so much anymore.

In his August 7 video, ZeRo laid out the elements going into the drama revolving around the latest Ultimate DLC character, but likened it to various instances in the history of the Smash pro scene that also had wide-spread complaints.

“The Smash Bros community in general is always complaining about something,” ZeRo said. “The community tends to complain about anything that can potentially be annoying.”

He said that in his 10-year career in the Smash pro scene he’s been in the thick of all the controversies going all the way back to Smash 64’s Kirby dispute, bickering on Melee’s Sheik and Ice Climbers, Smash 4’s Bayonetta, etc.

While he does give weight to the new round of complaints since Hero’s kit can produce wildly powerful effects, he thinks that the petitions, round of arguments and more surrounding the ban Hero movement is a “tremendous knee-jerk reaction.” 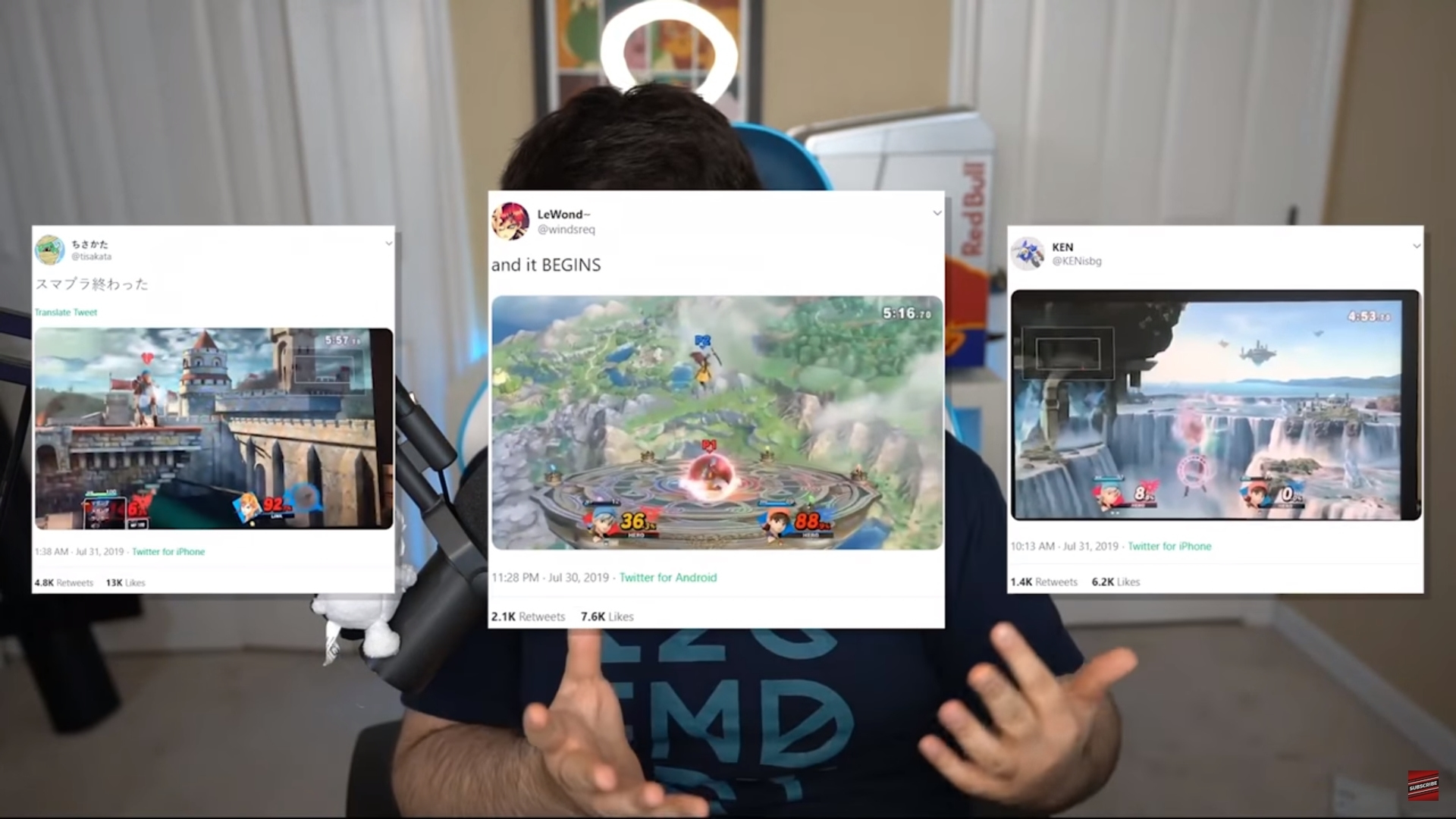 There’s been tons of people that aren’t too keen on the new Hero.

“I don’t know where the issue is coming from,” ZeRo said. “Nobody has won a tournament doing this, at all… To me it seems like its almost impossible for someone to (abuse Hero’s OP mechanics) in a competitive setting without dying before it even happens.”

In fact, while the calls for banning Hero are familiar to those of previous characters before him, ZeRo noted that no one from Meta Knight to Bayonetta has ever been permanently banned even though they garnered tons of concerns from pros.

The Smash pro’s video is a great rundown for all of the intricacies regarding Hero and the calls to action against him, that presents great points of why this could be an overreaction from the scene for the time being.