A timeframe for the release of Banjo-Kazooie has been leaked by 7/11 stores in Japan, revealing that the character could be joining Super Smash Bros. Ultimate in the near future.

Super Smash Bros. Ultimate is Nintendo’s massively-popular fighting game, with players from across the world jumping into battle using their favorite characters to secure victories.

One of the many ways that Nintendo use to keep the game fresh is the introduction of new characters, and after announcing that Banjo-Kazooie was coming to the game at E3 back in June, it appears that we now know when players can expect to get their hands on the duo. 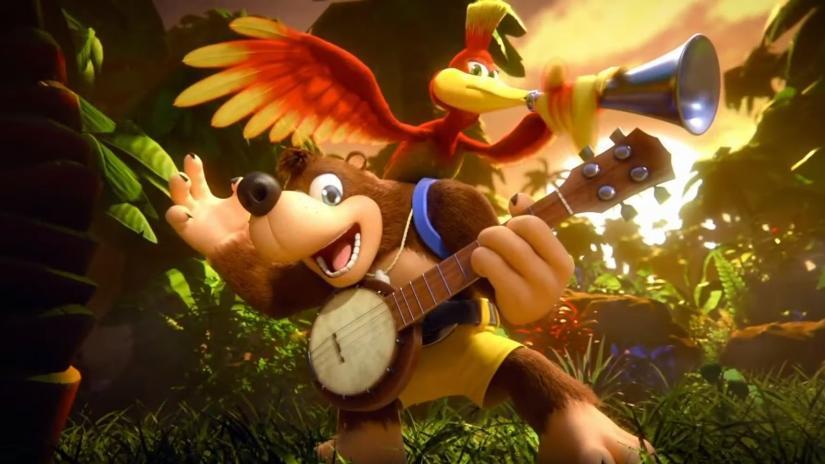 The bird-and-bear duo are the next DLC fighters for Super Smash Bros. Ultimate.

7/11 stores in Japan have officially put up brand-new Smash Bros. Ultimate displays, featuring the bear and the bird, with PushDustin on Twitter confirming that it will be up in stores until Sunday, September 15.

This is big news, as the last time 7/11 introduced new signage for Super Smash Bros. was for Hero back in July, when the displays went up on July 24, with the character released on July 30.

With the display set to be taken down after September 15, and based on the release of Hero last month, it seems set that Banjo-Kazooie will officially drop at some point in the next two weeks, although an official release date has yet to be confirmed by Nintendo.

Note the last time 7/11 displayed Hero, the character was dropped shortly after. So we might see Banjo very soon.

Banjo-Kazooie are some of Nintendo’s most popular characters, and while they haven’t appeared on a Nintendo console since 2005’s Banjo-Pilot on Game Boy Advance, it didn’t stop fans from voting them as their most wanted new fighters for Smash Bros. Ultimate in a 2018 poll.

Little is known about Banjo-Kazooie’s entrance into the popular game at this time, with their abilities still shrouded in secret, but it appears we won’t have to wait long until we can see the bear-and-bird duo bring the fight to Smash Bros.