A leaker with an extremely good track record pertaining to Super Smash Brothers Ultimate has resurfaced, suggesting he knows who the next DLC fighter will be.

News broke September 1 that an SNK copyright was listed at the bottom of the game’s Challenger Pack 4 on the Nintendo UK website. This indicated to many that the next fighter to be announced will be from an SNK franchise.

To add fuel to the fire, after this news spread, Nintendo appeared to cover up the leak by deleting the Challenger Pack page from its website. 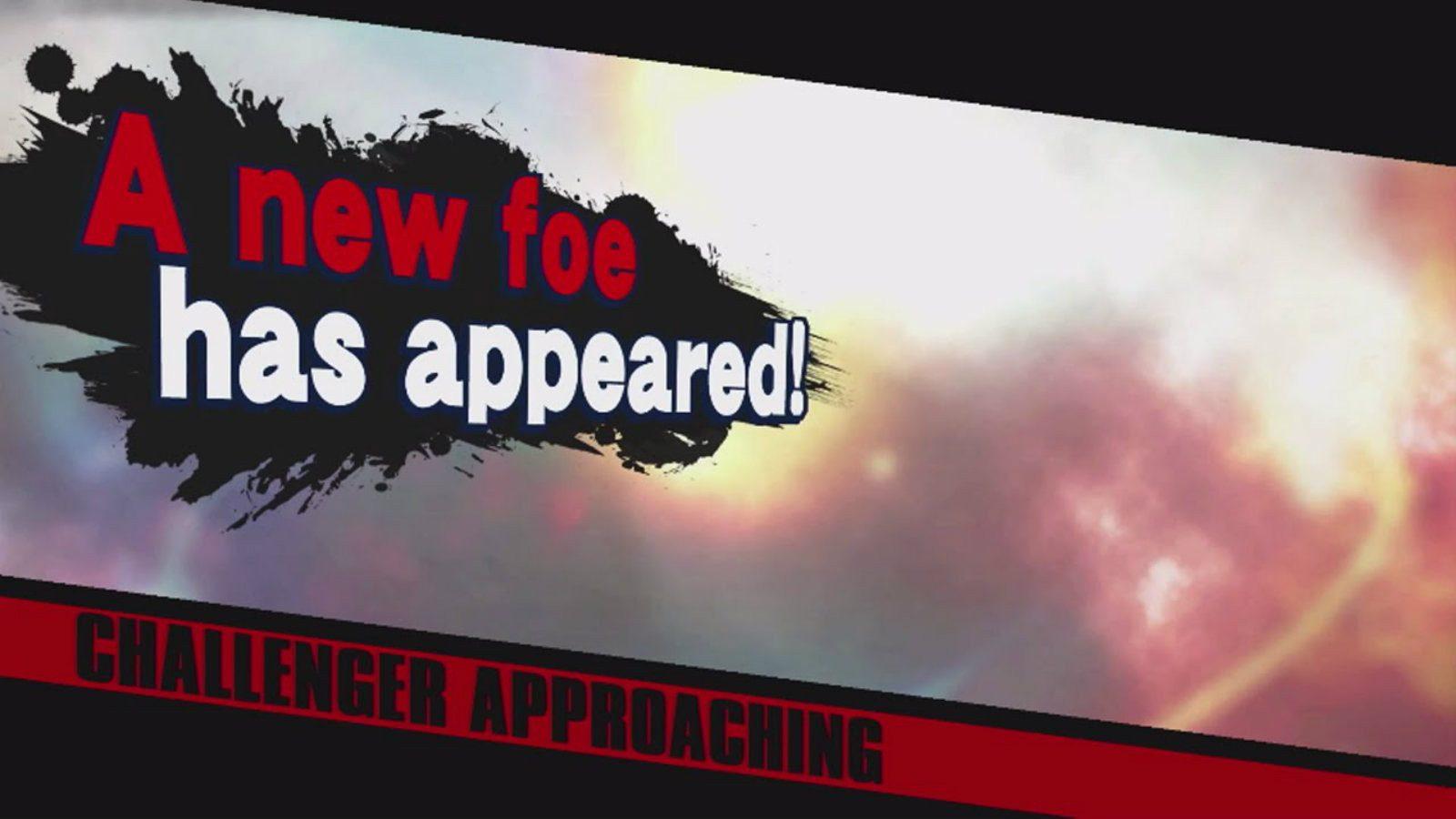 Vergeben may know who the next Smash Bros Ultimate DLC fighter is.
600[ad name=”article2″]

With many trying to figure out which of SNK’s characters could up for a shot in Nintendo’s flagship esport, Vergeben, a leaker with a very accurate history, has emerged once again.

Vergeben made a post on the GameFAQs forums titled “Are you okay?” and inside he simply posted a gif of Fatal Fury protagonist Terry Bogard.

Terry Bogard could be seen as SNK’s most well-known fighter having starred in The King of Fighters and Fatal Fury.

Bogard recently made a guest appearance in Arika’s Fighting EX Layer as downloadable content. So the fighter has a history of showing up in other titles.

What’s more, is Smash’s creator Masahiro Sakurai has a history with The King of Fighters. In an August 2018 interview with The Guardian he said: “In the arcades, when I was younger, there was a game called King of Fighters 95, and I thought I was pretty good.”

How credible is the leak?

Vergeben has leaked several fighters in the past, including third party ones not owned by Nintendo.

Prior to E3 2019, he claimed that according to his “most proven and main source” there was a 99% chance Banjo & Kazooie would be coming to Smash. Sure enough, Banjo was confirmed.

In the past, he correctly called that Ridley and Simon Belmont would be added to the game as newcomers and that everyone from prior installments would be returning in Smash Ultimate. 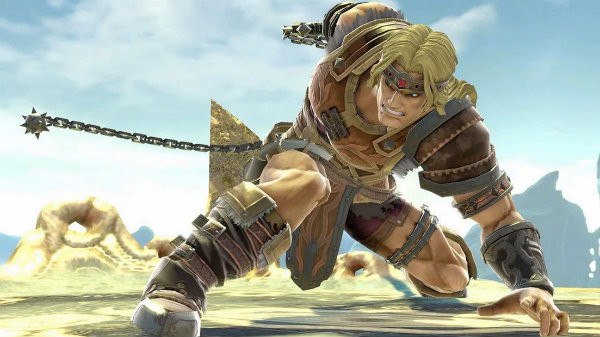 Vergeben leaked that Simon Belmont from Castlevania would be coming to Smash Ultimate.

While his information hasn’t always been accurate, his Smash leaks have relatively high accuracy.

In any case, with a Nintendo Direct scheduled for September 4, we may not have to wait that long to find out.