Ninja explains why his Smash Bros event hasn’t happened yet

Streaming superstar Tyler ‘Ninja’ Blevins has explained why his planned Super Smash Bros event hasn’t yet taken place despite him teasing it over a year ago.

While streaming on a regular basis and entertaining fans might be the name of the game for many streamers, plenty of other broadcasters do try and pivot their popularity into something bigger – be it a charity event or even hosting their own game tournament.

With Ninja, fans of both him and the Smash Bros franchise had their interest piqued in November of 2018 when the former Halo star teased that he something in the works. While some thought it may have been a tease for a character, it seemed to be an event hosted by himself. Over a year later, nothing has come of it. Yet, Blevins has explained why that is the case and why fans shouldn’t give up hope. 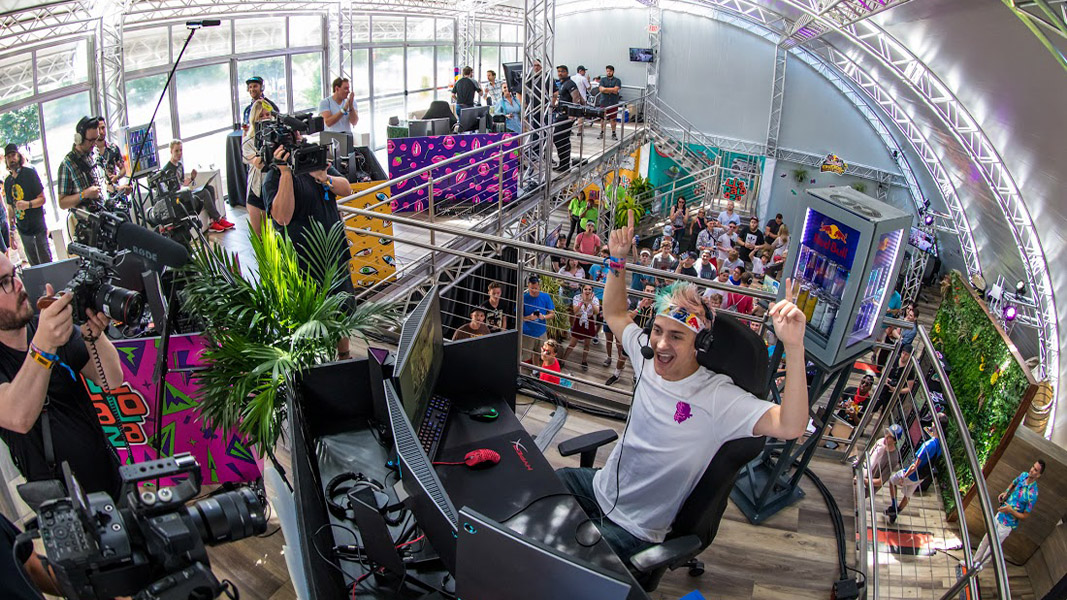 The popular streamer teased a Smash event last year, but it hasn’t quite happened yet.

While attending The Game Awards on December 12, Ninja was directed to his year-old tweet by Jason ‘ANTi’ Bates, when he decided to pull back the curtain and give fans an explanation that they may have been waiting for.

“Long story; was trying to work with Nintendo on the event and it just ended up fading away and taking to long,” he responded, confirming that it was an event he was working on and not a tease for a potential in-game character.

Yet, Ninja wasn’t finished there. “Now in talks with Red Bull to try and set up an amazing event in 2020,” he added, undoubtedly piquing the interest of fans yet again.

Long story; was trying to work with Nintendo on the event and it just ended up fading away and taking to long. Now in talks with Redbull to try and set up an amazing event in 2020

With Smash having a unique esports scene – ranging from huge events to smaller, fan favorites – it certainly gives Ninja and his partners plenty of scope to work off of.

Just when he’ll be following through with it, and how they’ll execute, remains to be seen but it appears as if those fans who have waited over a year won’t have to wait all that much longer.