Terry Bogard is officially on his way to Super Smash Bros. Ultimate, and the first footage of the next character released by Nintendo shows that two iconic moves are coming to the franchise.

Nintendo’s latest Direct brought some huge announcements for the Switch console, confirming that Overwatch was heading to the handheld console in October, while announcing the long-awaited arrival of Banjo-Kazooie is finally here, with the bird and bear duo available on Smash right now.

Terry Bogard was also revealed as the next DLC fighter to be added to the game, and with hype already building for SNK’s legendary character to join the Smash ranks, Nintendo Europe gave fans a sneak peek at him in-game, and some of the moves he’ll have on arrival. 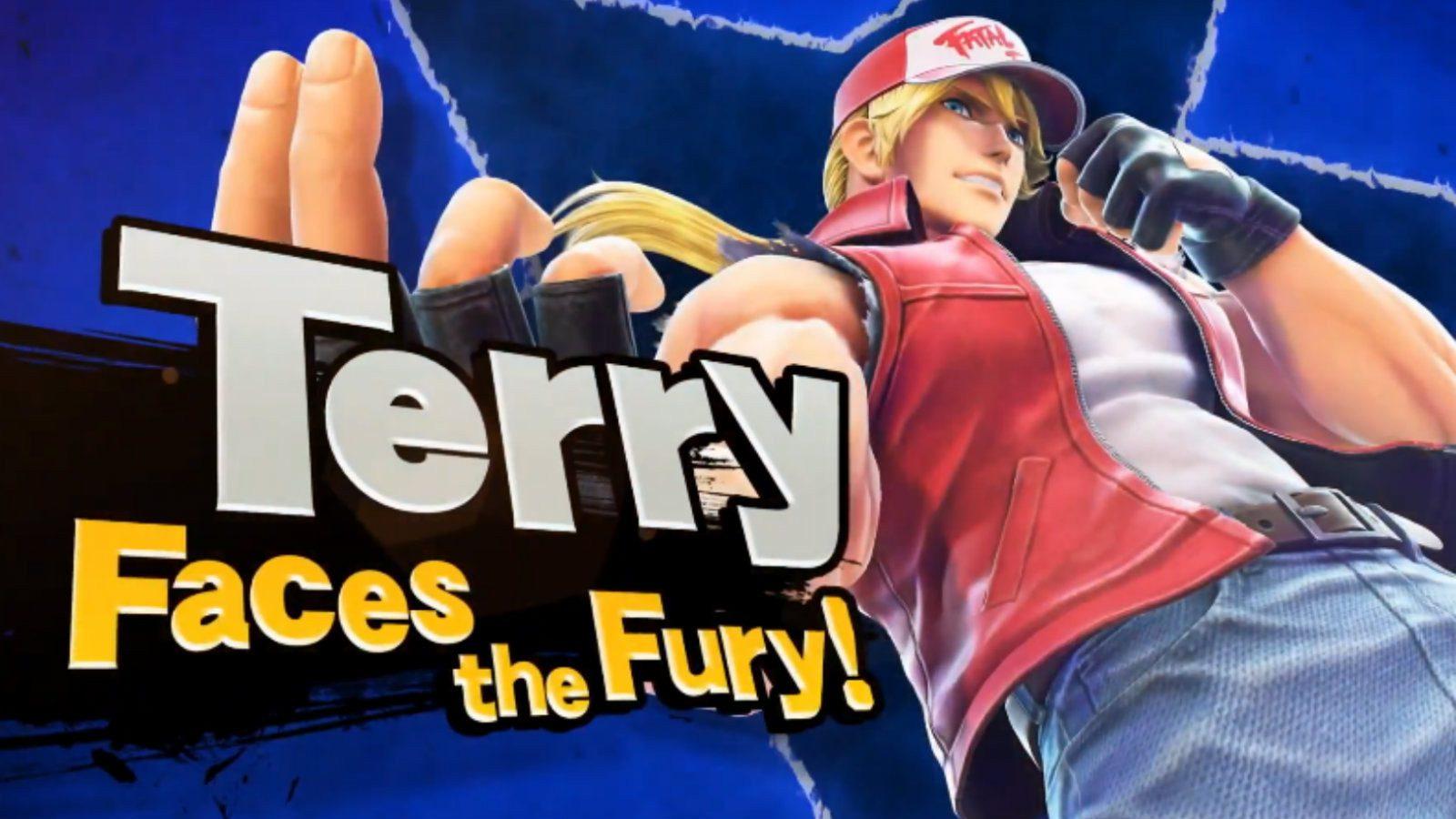 Terry Bogard is the lead character from SNK’s Fatal Fury game, a 1991 Neo Geo title. Described by SNK as “macho” and “stand-out”, Bogard is finally coming to Super Smash Bros. 28 years after his first appearance in a game, and bringing with him two legendary moves from his past.

Anyone who has played a Fatal Fury title will be aware of his Power Wave move, which sees him slam his fist into the ground, releasing a wave of energy towards his opponent that knocks them back and deals damage.

On top of that, Burn Knuckle, where Terry leaps towards his opponent and strikes them with his fist surrounded by energy will also be in Smash, giving retro gamers the opportunity to use the moves against some of Nintendo’s most popular figures.

Here's your first look at The Legendary Wolf, Terry Bogard, in action! He'll join the battle as a #SmashBrosUltimate DLC fighter this November. pic.twitter.com/a42lKUyLX2

Bogard was the iconic frontman of Japanese company SNK’s entry into fighting games, appearing in Fatal Fury games up until 1999, when 1st Contact was released.

For fans, the opportunity to see the character use his legendary moves in the world of Super Smash Bros. is finally on its way, but they’ll have to wait just a couple more months before they can get their hands on him, and start dishing out Power Waves to everyone in sight.