Super Smash Bros. Melee fans have reacted to the news that the 18-year-old fighting game will not feature as part of the featured lineup at one of the biggest tournaments of the year, Evo 2019.

Super Smash Bros. Melee has been a staple of Evo tournaments for some time, and 2019 will mark the first time in six years that the legendary fighting game will be absent from the lineup.

While a large chunk of fans are devastated to see Melee depart from Evo 2019, many have celebrated the news, as the game continues to split the fanbase of fighting games almost 20 years after its release. 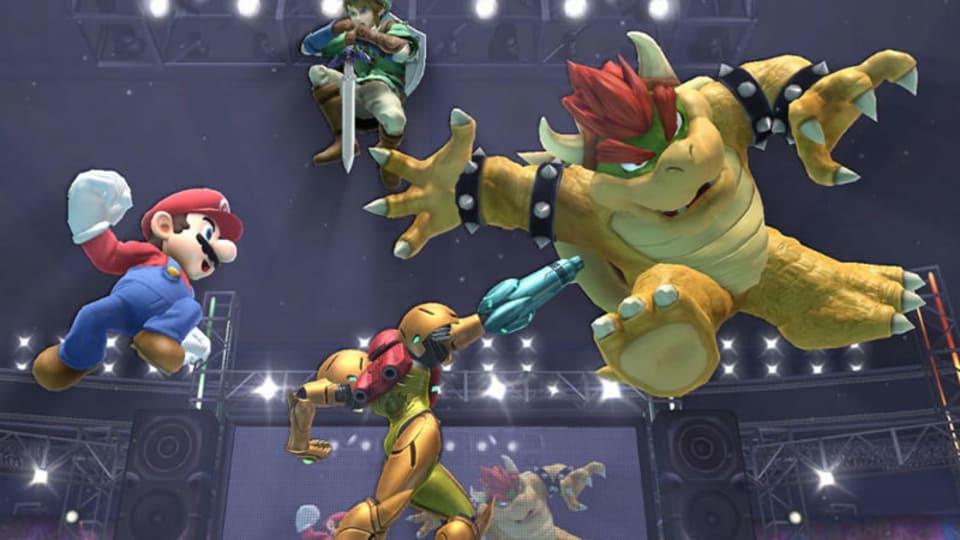 Melee has been a staple of Evo for six years.
[ad name=”article2″]

Melee fans have immediately lashed out at Evo for the decision, questioning why the game has been dropped from the lineup for the 2019 tournament when it remains one of the most popular fighting games on Twitch.

Oh shit this slipped out my pocket pic.twitter.com/bRbSdSs6fJ

While Melee has remained a major player in the fighting game scene, many believe it is finally time to put the game to rest, and cite the large Melee audience’s reluctance to move forward to other Smash Bros. games as part of the reasonthey’re glad to see the back of it.

It can also be extremely difficult to run a Super Smash Bros. Melee tournament due to the equipment required to run the game, as organizers need to acquire CRT monitors and Nintendo Gamecube consoles to actually play the game, two objects that are extremely challenging to find.

In the aftermath of the announcement, people began to post on Twitter celebrating the news that Melee would not feature at Evo 2019, with some saying that “the evil is defeated,” while others said it was the game “had a great run, but man it’s time to bury it.”

IT’S DEAD, THANK GOD! HAD A GREAT RUN BUT MAN IT’S TIME TO BURY IT

During the announcement, Evo played a special video clip saying farewell to Melee, featuring some of the game’s biggest stars such as Joseph ‘Mang0’ Marquez, who won back-to-back Evo tournaments on Melee in 2013 and 2014.

While Melee won’t feature at this years edition of the tournament, Smash Bros fans will still have an opportunity to see their favorite Nintendo characters in action, as Super Smash Bros. Ultimate will feature at Evo 2019 for the first time.