Super Smash Bros. Ultimate has set a new viewership record at this weekend’s EVO 2019 tournament in Las Vegas, Nevada, setting the record for highest peak viewership for any game at an EVO event.

The latest installment in Nintendo’s legendary franchise made its debut appearance at an EVO tournament following its December 2018 release date, and shocked many when it was announced as the game that would close out the tournament’s final day.

It turned out to be a shrewd move from the event’s organizers, with the final match between Gavin ‘Tweek’ Dempsey and Leonardo ‘MkLeo’ Lopez Perez drawing in over 200,000 people to the stream. 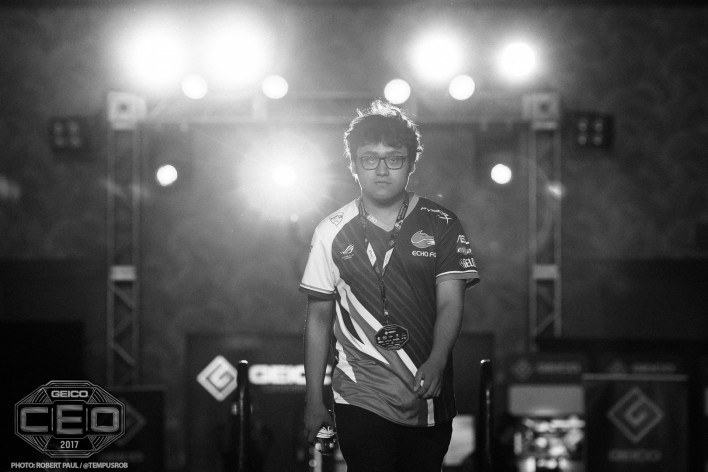 As revealed by esports consultant Rod ‘Slasher’ Breslau, during the grand finals over 279,000 people were watching a stream of Super Smash Bros. Ultimate, setting a new record for a fighting game at EVO competition in its first competitive outing at the legendary fighting game tournament.

The game sat at the top of Twitch for much of the finals, above popular games like Fortnite and League of Legends which usually dominate the popular streaming platform.

Smash Bros Ultimate has set the record for the highest peak viewership in EVO history for any game at over 279,000

While this was an impressive feat, Dragon Ball Fighter Z still holds the record for most viewers of the main EVO stream at 258,000, but thanks to other streams from the tournament and broadcasts in other languages, Smash Ultimate now holds the overall game peak.

note that DBFZ from last year still has the peak for EVO's main stream at 258,000, but Smash Ultimate at this EVO has the overall game peak with all streams combined

What makes this accomplishment even more impressive is the fact that some members of the fighting game community criticized the decision to have Smash Ultimate close out the weekend, claiming it didn’t deserve to be there and would lower the viewership numbers rather than boost them.

That wasn’t the case though, with one fan even admitting that while he was one of the people who thought the decision was wrong, he was “shocked and awed” by the support shown by the game’s fanbase for the finals.

Got to say, when I heard smash got the ending slot, I was one of those people saying that viewership was going to drop after 10. I’m shocked and awed their community is this into EVO finals.

MkLeo, who represents Echo Fox, eventually won the tournament, coming from the losers bracket to reset the series against TSM’s Tweek, before sweeping him in the second best-of-three to claim the victory.

The win means MkLeo walked away with the tournament’s grand prize of $21,180.