The latest edition of Nintendo’s Super Smash Bros. fighting franchise released on Friday, December 7, and lots fans of the game have already identified their favorite characters.

It appears that Elon Musk, tech billionaire and CEO of Tesla and SpaceX is one of those fans, revealing his personal character of choice in the game through a tweet on Friday, December 14.

Super Smash Bros. Ultimate features a wide range of characters from various Nintendo properties, allowing players to battle against fan favorite characters like Mario, Pikachu and Link for The Legend of Zelda. 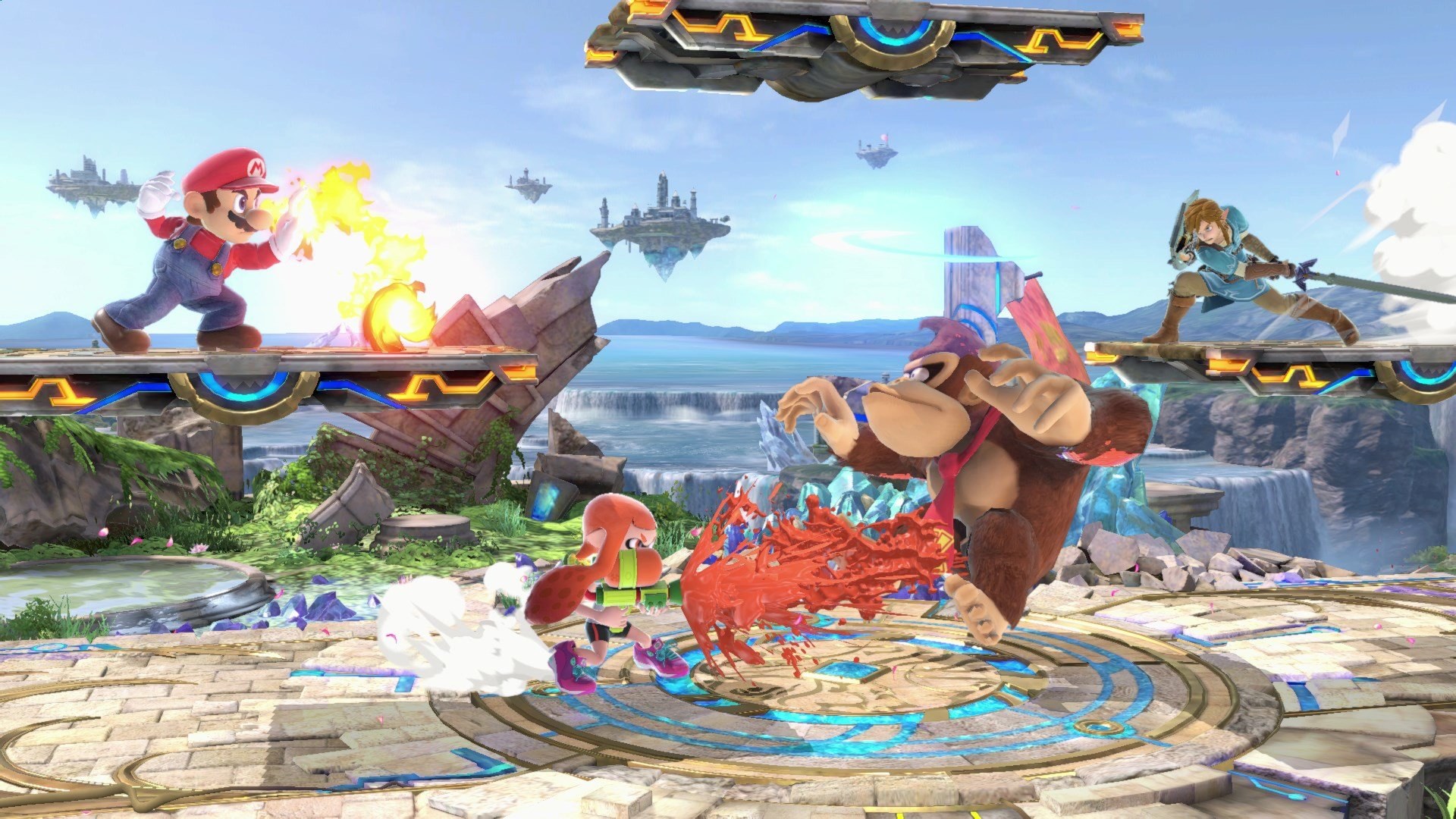 However, it’s not one of these well-known characters that Musk likes to use. Instead, he prefers to head into battle using galactic bounty hunter Samus Aran from the Metroid Prime series in her Zero Suit.

His choice of main character shows that the co-founder of Paypal has been playing the game feverishly, as players need to complete the World of Light story mode, play Versus mode with Pichu or complete Classic Mode using Captain Falcon to get their hands on the character.

It’s no surprise that Musk is grinding Super Smash Bros. Ultimate, as the businessman has become popular on Twitter for his tweets about video games.

Earlier in the year, his Twitter account was suspended when the social media company believed someone had hacked it after tweets mentioning video games were posted.

It’s also clear that Musk is a fan of Nintendo games, as last month he revealed that he had attempted to make Mario Kart playable from the main console screen built into Tesla cars. Unfortunately, Nintendo wouldn’t give him the license needed to make this happen, but owners of the electric vehicles can play classic Atari games inside their car.