Super Smash Bros. Ultimate has officially been out for over a month, and players around the world have already started to compete in tournaments as they try to figure out who the best characters are.

There are 74 characters on the Super Smash Bros. Ultimate roster, meaning it’s incredibly unlikely anyone has mastered each one to figure out which one is the strongest.

Due to this, Reddit user BernardsLoop has taken data from 88 regional and national events played on Ultimate to see which characters are used more often in an attempt to find what the general consensus is on best characters. 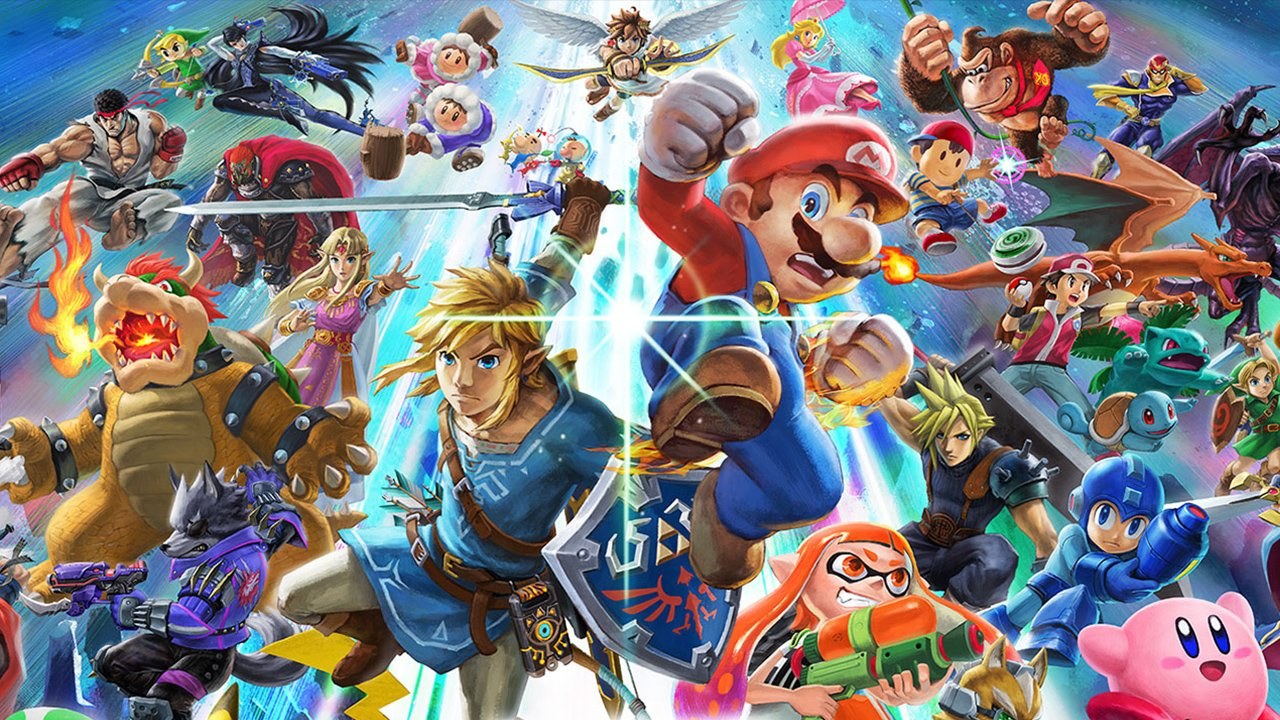 Wolf appears to be the character who is being used the most at tournaments so far, with Palutena and Inkling in second and third place respectively.

Characters like King K.Rool and Simon Belmont have dropped off the list after being early favorites amongst the community, while characters like Fox and Mega Man have slowly climbed into the Top 15.

Many were also surprised to see Mario miss out on the list, as he is widely regarded as being one of the best all-round characters to play as in the game. 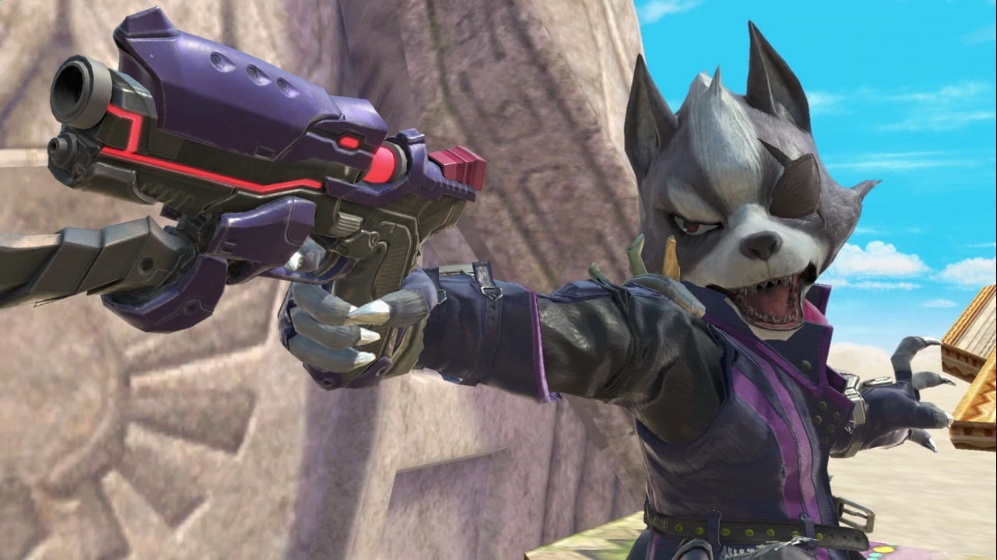 Wolf is currently the most popular character used at tournaments.
[ad name=”article3″]

Of course, with Super Smash Bros. Ultimate only a month past release, it’s extremely likely that lists like this will change massively, as players come up with new strategies to both utilize and defeat the game’s characters.

You can read the full list of the most used characters at Super Smash Bros. Ultimate events below.