Jaryd ‘Sea of Thieves is missing during a stream with Rare and the development team’s response was very encouraging to say the least.

The popular Call of Duty, GTA RP and more.

However, during a broadcast on October 31 the former CS:GO player challenged members of the game to add some new features to encourage him, and others, to keep playing on the high seas.

Summit was playing Sea of Thieves with the game’s Executive Producer, Joe Neate, and other members of the development team during the stream, before he was asked a big question. 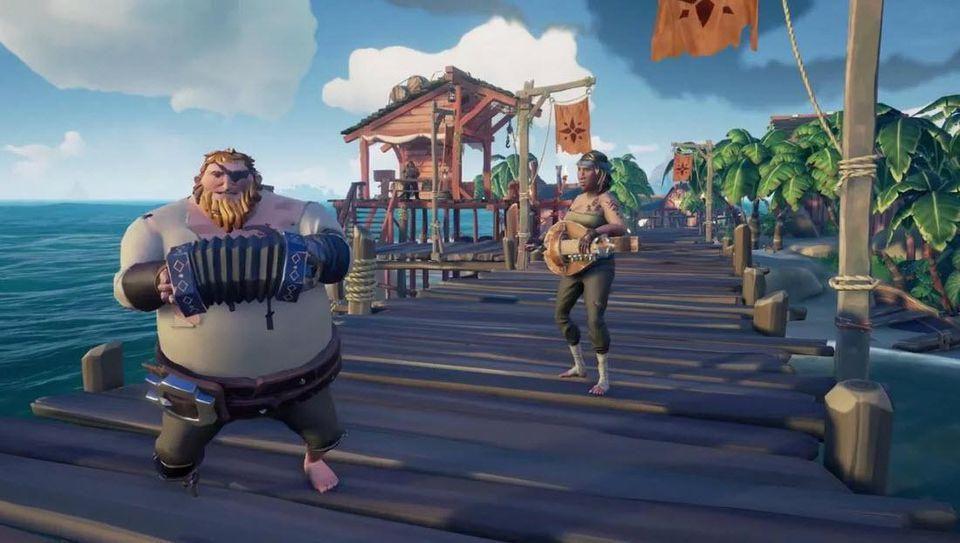 Sea of Thieves developers wanted to hear summit1g’s view on the game during the broadcast.
[ad name=”article2″]

“If you had the choice, what’s one thing you would like to see come to Sea of Thieves?” one said, opening up the floor for the streamer to pick one treat he would like – fitting too, as it was Halloween.

After taking a few moments to think of something, his first answer might have been a popular choice. “I want my double gun back!” he said, sparking laughter from the whole crew. Neate responded: “So, we have two things!”

For those who aren’t aware, the double gun feature would allow players to fire their gun right away after sprinting, without delay – meaning they could rotate between weapons too quickly. It has since been patched.

On a more serious note, though, summit did have one idea that he believed would freshen up the game and keep things interesting for those who played it. 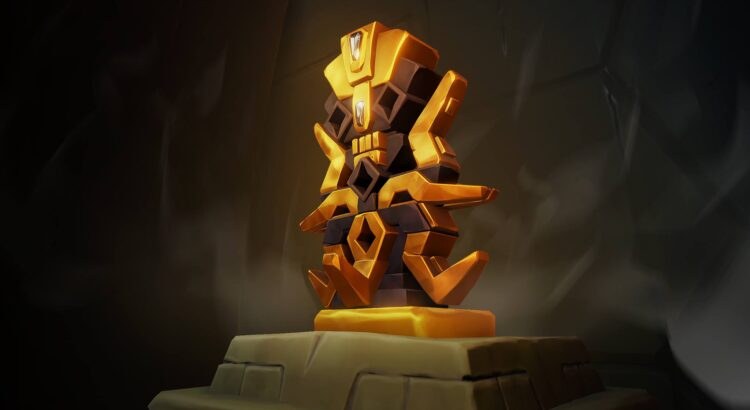 “Honestly I would love to see dailies and weeklies (challenges). I’ve been kind of talking about that for a million years” he said. “I really like the idea of a daily and weekly… Something. Something that gives a bit more to look forward to.”

Summit went on to suggest that while it should still be their focus to keep voyages interesting and have people play them, introducing challenges that can be completed on a daily and weekly basis could drive more interest – a successful strategy deployed by Epic Games for Fortnite.

The Sea of Thieves team took the advice on board and even hinted at some more bonus content coming to the game in the near future. For Christmas, to be exact.

Summit praised developers for the addition of the Shroudbreaker and Red Zone elements to the map, something they say we’ll be seeing more of in the near future.

Joe responded: “We definitely have plans in the future to utilize that space more. So, I was chatting to Mike the other day actually and he’s got some super cool plans about how we use that and set people some cool and interesting challenges and stuff around that space in the world.

In terms of daily challenges, Neate also confirmed that in the run-up to Christmas they are looking to add some new content that could be something like what summit is looking for.