Jaryd ‘Sea of Thieves, but he was completely taken back after hearing racial slurs being shouted from another ship.

The popular variety streamer, who recently smashed the four million mark in followers on Twitch, couldn’t believe what he was hearing during a broadcast on November 6.

After planning to steal a boat load of loot from another squad, he placed himself in his favorite hiding spot inside the captain’s quarters, sneaking just behind the chair. 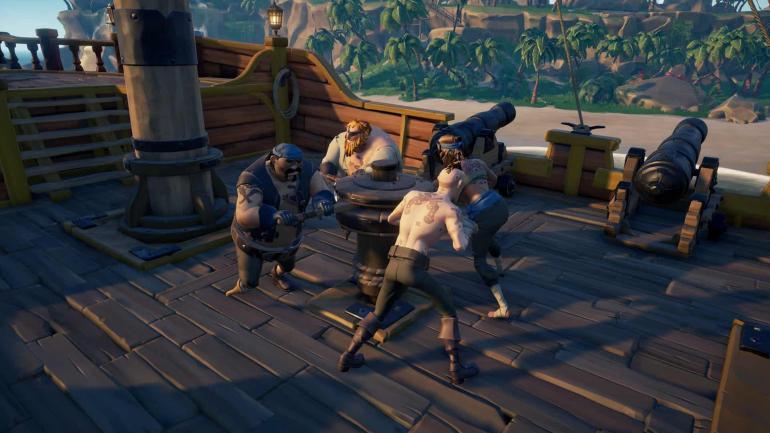 Summit1g has destroyed many Sea of Thieves crews in the past.
[ad name=”article2″]

Just moments later, when one player asked if the others had microphones to speak with, a number of racial slurs were faintly heard in the background of summit’s stream. During this time, he was trying to fix an audio problem of his own in order to respond to their trash talking, but things went too far.

The streamer noticed right away and did the best thing by muting the microphone, preventing his viewers from listening to what was being said.

“Chat… OK, we’re going to stop you guys listen for a second here,” he said, shocked. “Those guys are being super racist right now.”

WARNING: Unacceptable language in the clip below – timestamp set at 6:06.

It was clear that the plan was always to steal the loot that they had on board, but there was no chance any of the crew was leaving that Galleon alive.

He waited right the way through the darkness of the night until the sun came back out, before one of the enemies found him – near the 11 minute mark in the video. “Is that summit1g?” one guy asked, but by that time his shotgun was already out and he was ready to pounce. 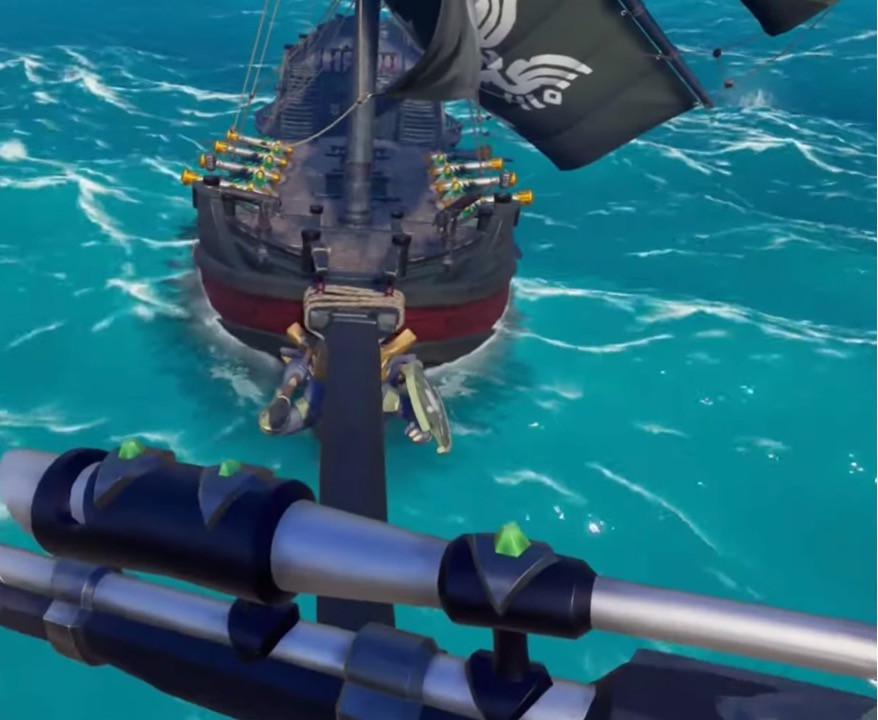 It didn’t take long before their ship plummeted to the depths of the open seas.
[ad name=”article4″]

As one of their Sea of Thieves teammates were trapped in the brig, it was only a matter of time before they were taken out as well as the rest of the team. To really put the exclamation point on this devastating attack, he went one better and sunk their ship as well.

Given what was said earlier in the stream, everybody involved – summit and his viewers alike – would probably agree that justice was served. Racial slurs are no joke and should not be tolerated by anybody.