Sea of Thieves, but he was in for a big surprise after deciding to jump out of his hiding spot to attack another pirate.

The popular Twitch streamer, who recently returned to the game after a spell on popular battle royale game Apex Legends, showed us once again how he can pretty much hide in plain site of his opponents to steal their loot.

This time was different, though; instead of sticking around and waiting for another crew to leave the loot behind so he could run away with it, Summit stood up to reveal himself. For a second it looked like they thought he wasn’t a threat, until the trigger was pulled.

Sea of Thieves can be an unpredictable game, especially when Summit1g is streaming it.

A few moments later, the streamer experienced what he described as a “gold” reaction from a member of the opposing team.

Despite the strong foreshadowing of revenge, though, Summit and his shocked team didn’t meet up with the player again after she was eliminated.

The streamer found the funny side of the threat, though, and mocked her voice for the next few minutes. “You’re going to fucking regret that,” he repeated, before laughing with his teammates. 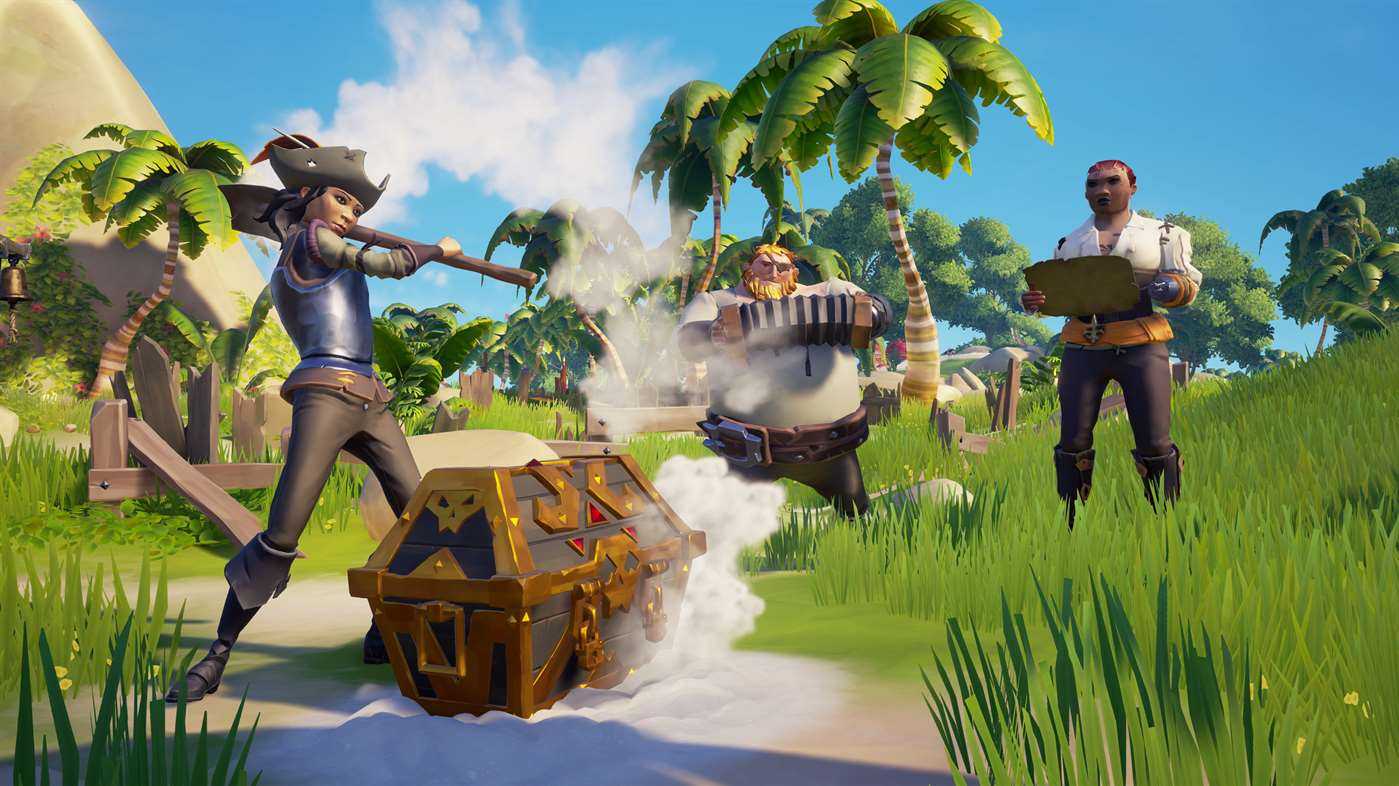 Summit1g and his teammates looted the ship right after the exchange.
[ad name=”article4″]

Summit seems to be a magnet for hilarious moments on Sea of Thieves as well, after coming across a hilarious ‘rocket ship’ glitch on March 4.

He and his team had knocked out a Skeleton Ship and went back to loot it, but were stunned to see that the vessel had been sent into orbit – taking all of the loot too.

So, what will be the next funny thing to happen to him on this game? Fans will have to wait and see.