Rare have finally announced the release date and details regarding the next set of new Sea of Thieves content, with a new patch expected to deliver some big changes to game modes.

The game’s developer posts update videos to YouTube on a weekly basis, usually reacting to opinions or issues raised by the community, but during the July 3 episode executive producer Joe Neate dropped the news of exciting things to come.

A brand new update is officially in testing and has been given an official release date of July 17, bringing new content in the form of an in-game Adventure mode event and changes to the The Arena as well. 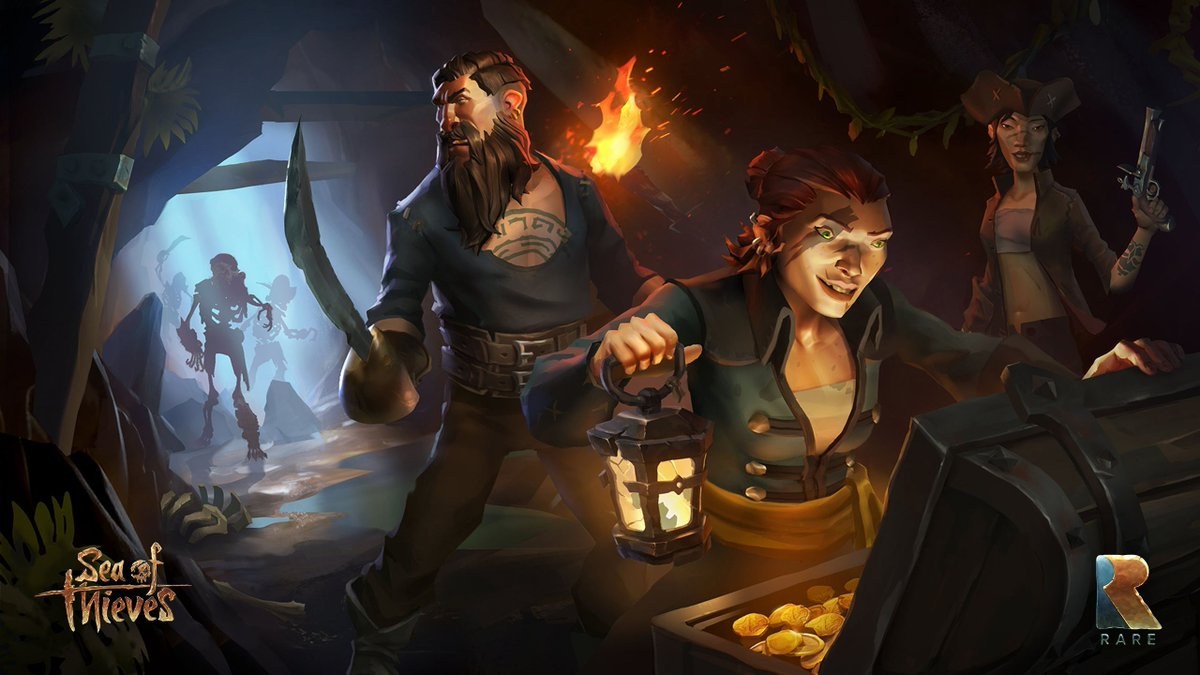 Sea of Thieves players will soon be able to get involved with a brand new event across the seven seas, once the patch rolls out on July 17.

The event, which is called Black Powder Stashes, is set to bring some different dynamics to the popular pirating title, with Neate making a comparisons to the previously active Reaper’s Run missions.

Therefore, it’s expected that Black Powder Stashes will introduce a fresh set of voyages and quests for players to grind their way through, in their search for glory.

“Currently, we’re testing with insiders a new update that we’re calling Black Powder stashes, which is the first of a regular series of activities that we want to bring to Adventure,” the executive producer said. “We really want to drive really interesting social dynamics and behavior in the shared world.”

The mode event is still in testing and we can more than certainly expect further details closer to its release. Until then, you would expect Rare to remain tight lipped.

The Arena is changing in Sea of Thieves

Another change to be implemented in the July 17 update is going to have an impact on The Arena, a mode added in the Anniversary update back in April.

For those who aren’t aware, the game mode is Rare’s take on competitive play in Sea of Thieves, allowing several crews to come together in a much tighter stretch of the map to compete. It’s very much a player versus player (PVP) centred mode. 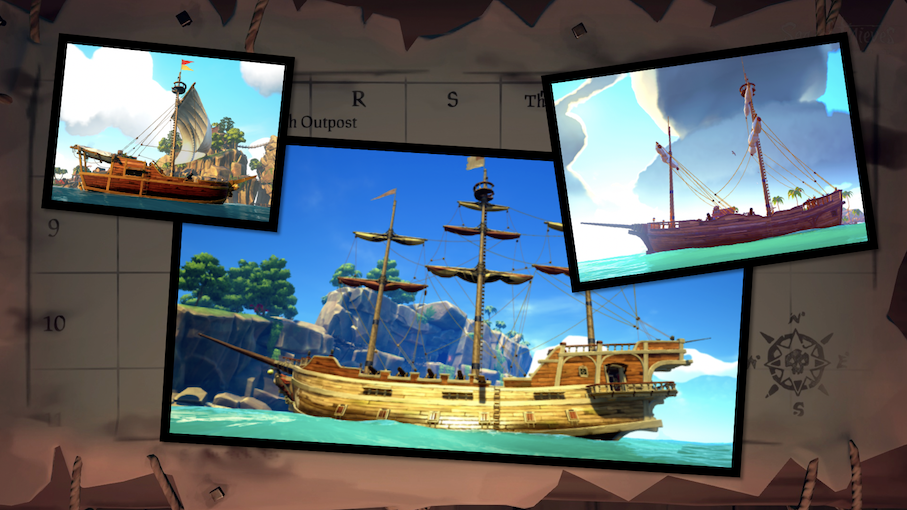 From left to right – the Sloop, Galleon, and Brigantine are the current ships available in Sea of Thieves.
[ad name=”article5″]

“We’re trying to test some interesting stuff with different ship sizes in Arena itself,” Neate said, revealing that the development team is now receiving feedback about the new feature – as seen on the official game website.

There are already three different ship sizes included in Sea of Thieves, as players will well know, including the Sloop, Brigantine, and Galleon – which hold up to two, three, and four players respectively.

Whether or not Rare will change their plans for the July 17 patch after the feedback is made available to them remains to be seen, but these are the early notes for the upcoming update – with more quality of life and bug fixes expected as well.