Mysterious chests and a whole host of brand new content have been added to Sea of Thieves with August’s ‘Dark Relics’ monthly update, and there’s a lot to get through.

Rare appear to have shaken up their pirate game yet again with the introduction of fresh concepts, arrival of even more customizable cosmetics to unlock, and some interesting changes to gameplay.

The update goes live on August 14 and is just the latest in a series of large monthly updates that have been promised by the developer, following on from the Black Powder Stashes patch that in went live July. 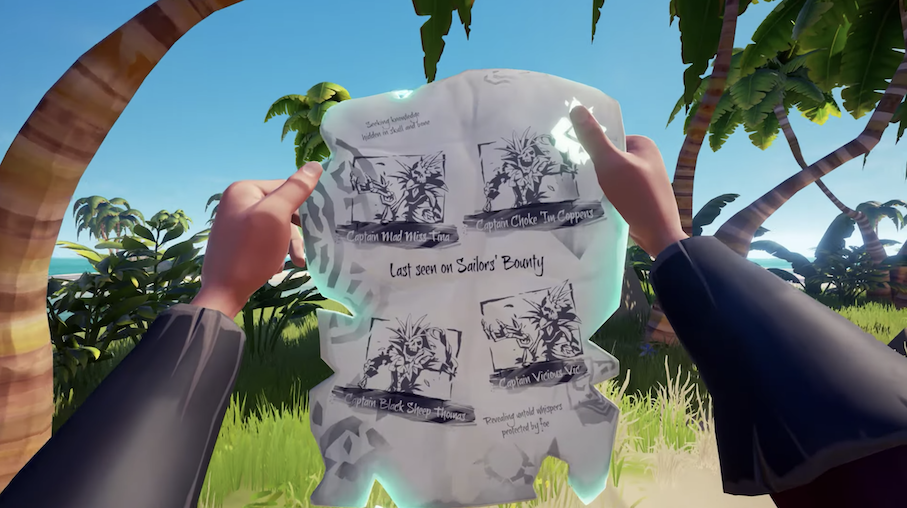 There’s no better place to start than the new Sea of Thieves trailer, which sheds some light about the changes that have been made to gameplay, including the arrival of harpoons on smaller boats.

A few new cosmetics can also be spotted in the video, as well as other changes included in the patch notes. 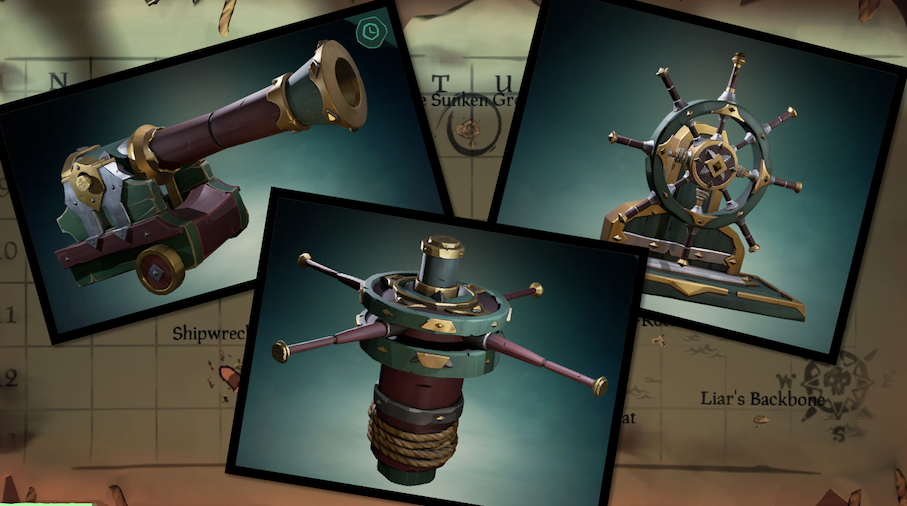 These Mercenary Ship cosmetics have been added to Sea of Thieves.
[ad name=”article4″] 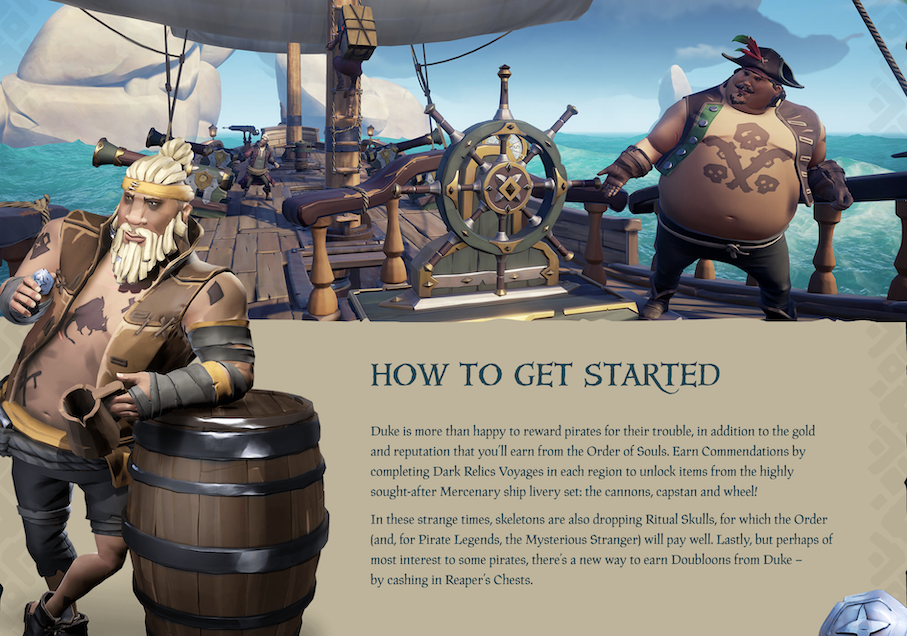 Well, there you have it. Everything that’s included in the brand new monthly update for Sea of Thieves. If you want to try out some of these new additions, just jump right into the game.