Is Sea of Thieves actually being ruined by the pirates themselves? - Dexerto
Opinion

Is Sea of Thieves actually being ruined by the pirates themselves?

Rare have dropped lots of new content in Sea of Thieves since their Anniversary update in April, but players still have big doubts about the current meta – with Twitch streamer Jaryd ‘summit1g‘ Lazar and many others criticized for choosing to play the game as pirates.

People may have been unsure about the type of gameplay Sea of Thieves would offer before its release, but really we didn’t have to look any further than the cover art or characters to know just what we should all expect. Let’s face it, this is a pirate game.

And one thing that’s synonymous with pirates throughout the course of history is, you guessed it, looting treasure. Yet, there’s more than one way of obtaining the riches of the seven seas and that’s what has its online community torn. 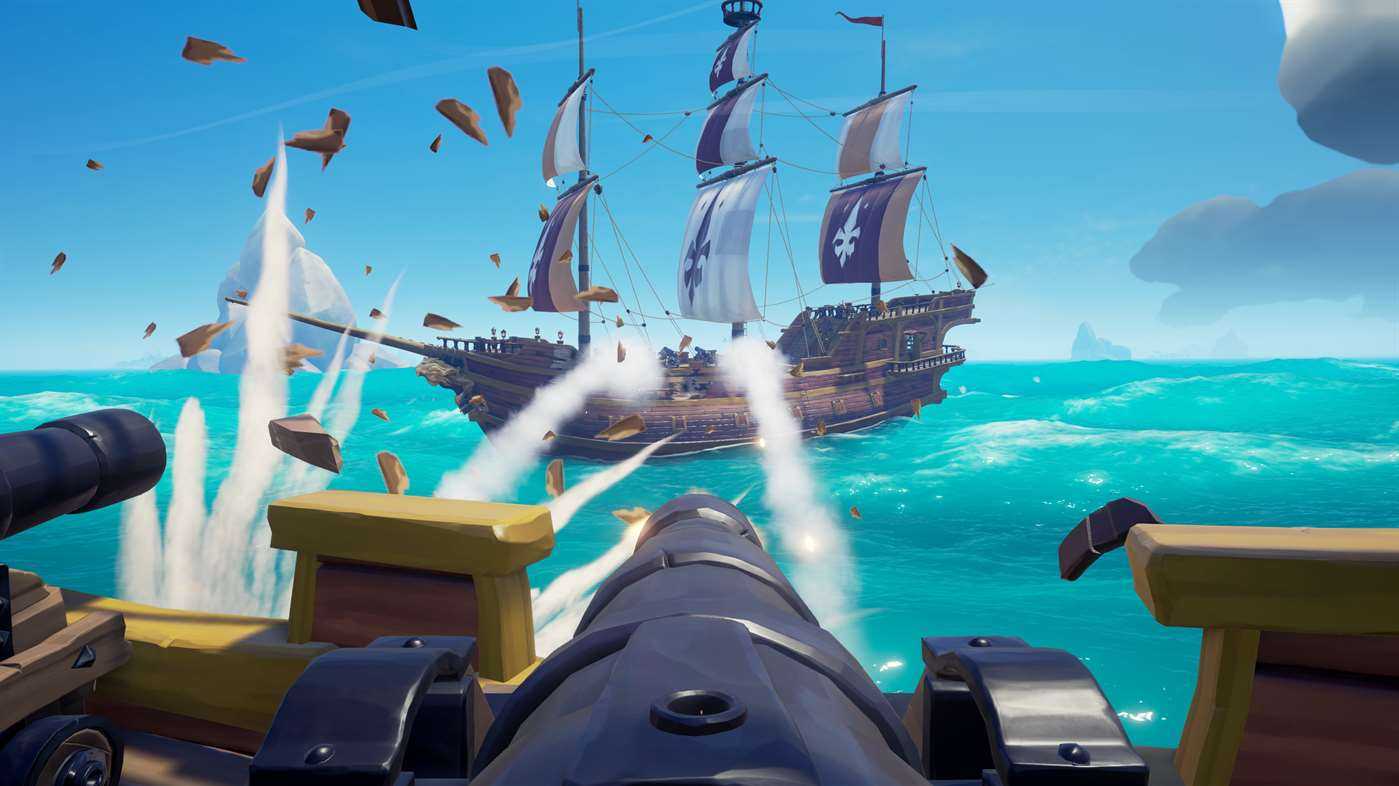 Having your boat blasted by cannons in Sea of Thieves can cause real problems.
[ad name=”article2″]

It’s clear to see that there’s a huge divide in opinion, with player versus player (PVP) action proving to be a lightning rod of debate, so much so that the suggestion of increased incentives for treasure hunters has been championed by some freebooters.

During a Twitch livestream on July 2, streamer Jaryd’ summit1g’ Lazar engaged in a war of opinions between himself and members of the community. He just couldn’t understand what all of the fuss was about.

A member of his chat commented: “If you still gave them [crews] a small reward you would keep a part of the community that would want to do the treasure hunting,” suggesting that too many players are now opting for aggressive PVP strategies to take loot from others. 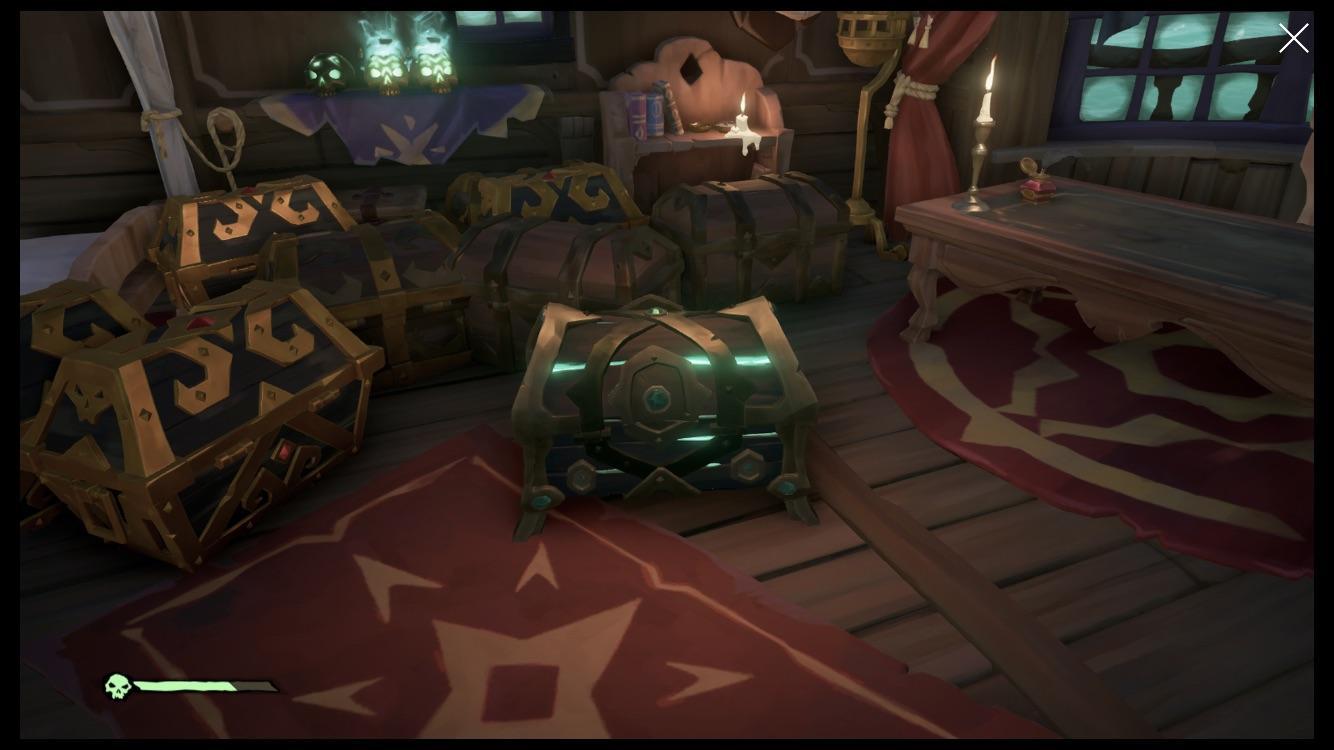 Sea of Thieves players can collect many different treasures, but Athena chests are the most prized assets of any vessel.
[ad name=”article3″]

For those who aren’t aware, summit is one of the most high profile streamers of Sea of Thieves and, despite trying out other games from time to time, always seems to enjoy the competitive experience that Rare’s title has to offer. He has bamboozled many players by snatching their elusive Athena chests more than once, and – without question – fans love seeing it unfold.

The main focus of the debate was whether the game, in its current state, is perhaps better suited to those looking to yoink loot from others by stepping on other peoples’ toes or, conversely, favors crews that are aiming to complete quests to find treasure.

Summit refuted the suggestion that PVP pirating was overpowered, though. “We should not be pirates then?” he asked. “Being a pirate is absolutely, not even close, to being as profitable as people just going out doing quests.”

He added: “I’ve seen Sloops from people not getting into a single PVP fight with stacks and stacks of loot.”

While there might not be a consensus emerging, as of the time of writing, there’s no doubt that evidence supports both sides of the debate. A potential tilt in the balance between PVP and treasure hunting in the current meta, though, has got a lot of people talking.

It’s worth noting that Rare have worked closely with the game’s community since its March 2018 launch, in order to develop ideas and strategies to appease all types of players.

For example, those who enjoy PVP action can now jump into The Arena mode – per the Anniversary update – giving those who are interested in that type of aggressive, competitive experience a place to enjoy it.

Their detractors, though, would argue that they add a lot more than what they take out – a fair criticism. 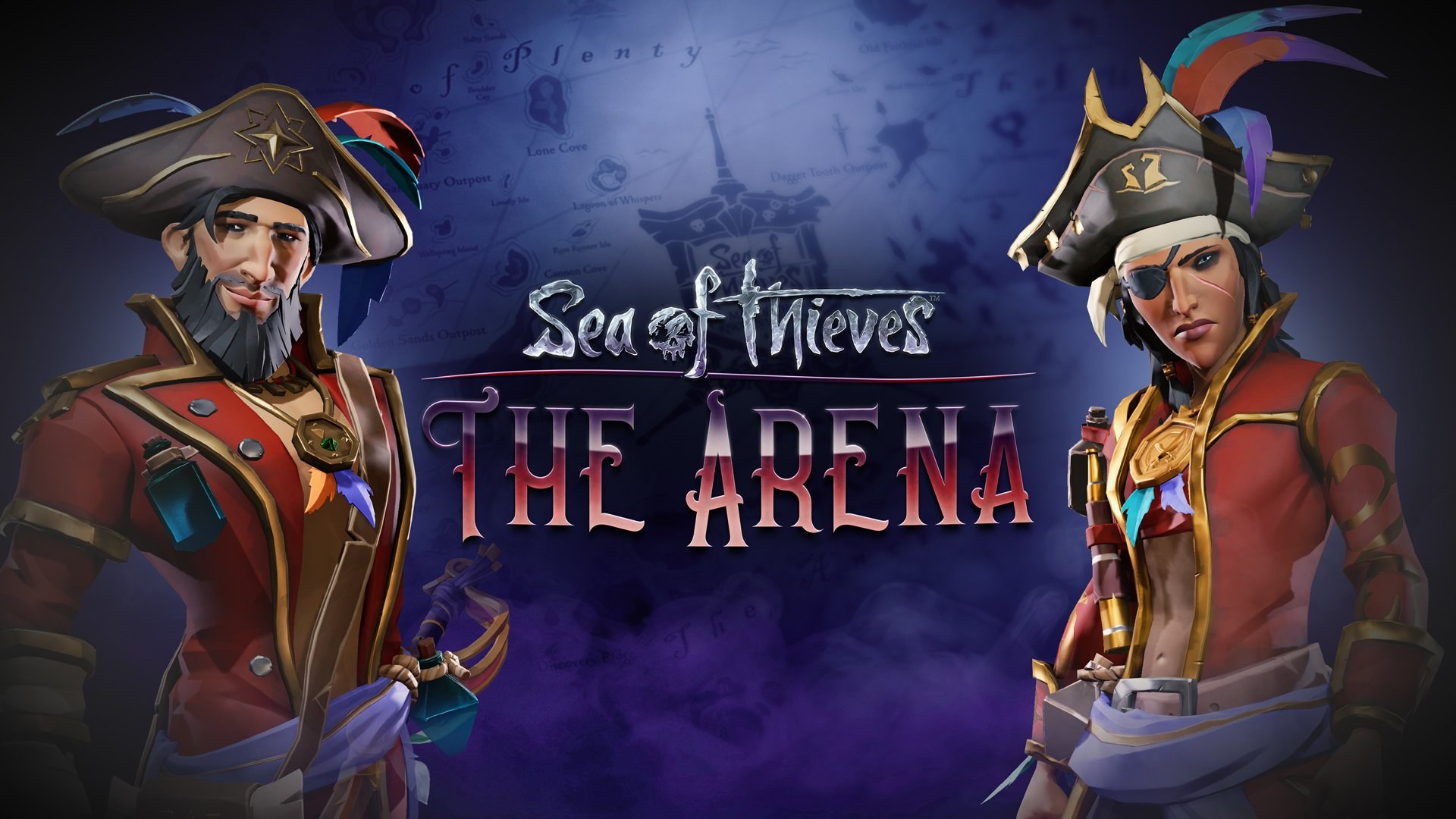 The Arena is Rare’s answer to competitive play, in Sea of Thieves.
[ad name=”article5″]

“The Arena is Sea of Thieves’ take on competition,” Senior Designer Shelley Preston revealed in an interview with COGconnected.

(For mobile readers, timestamp at 3:30 below)

There are a number of different types of quests players can undertake, which may involve finding different clues and completing several journeys across the open waters to find treasures on land or in the deep, and they can be very lucrative indeed. Some of these chests, particularly the Athenas, can be sold for up to 9,000 pieces of gold.

After all, that’s why PVP exists. People want to take Athena Chests for themselves without having to put the mileage in and grind through mission after mission to get them. As summit pointed out, there are treasure hunting crews sailing around with much more loot than those looking to take on fights.

The game definitely offers enough options to carve out your own path and be successful in doing so, with or without the odd battle with enemy crews. Teams even have the option to go for faster ships to evade the chance of coming up against enemies, or working together with other players online by forming their own alliances.

Different opinions have been expressed on the current meta, from both sides of the coin. However, the suggestion that those playing Sea of Thieves should be somehow decentivized from playing the character of a pirate is – all things considered – for the birds.