Rare have finally given Sea of Thieves players a look at the complete Spartan Ship set at Gamescom and it’s totally inspired by Halo.

The game’s developers have been keeping their game’s online community entertained with a number of hot monthly updates, with the first being Black Powder Stashes in July and then in August they have been treated to a number of fresh Dark Relics quests.

It’s not just story and mission content that’s been added to the pirate title, however, as Rare have now announced the completion of their most recognisable cosmetic set to-date and it looks insane. 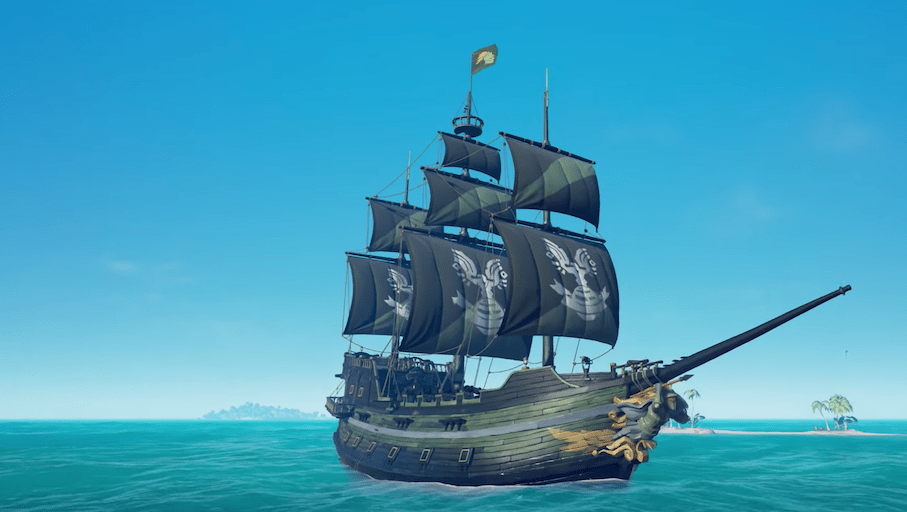 A brand new trailer was uploaded to the Sea of Thieves YouTube channel on August 21, which at first glance might have looked like a standard, run of the mill, ship skin.

However, those who missed the initial reveal of this set during E3 2019 might have been hit with a huge shock when a Halo-inspired design was presented at the bow of the Galleon. Those who did tune into E3, though, not so much.

While Rare is a subsidiary to Microsoft, this is the first time that fans have been given the chance to pick up the complete pack inspired by the Microsoft exclusive game.

There has also been some Banjo and Kazooie content in the past, but incorporating Halo into the game may open up a whole new world of opportunities for the title. Imagine they added Forza Motorsport vehicles next… Just an idea. 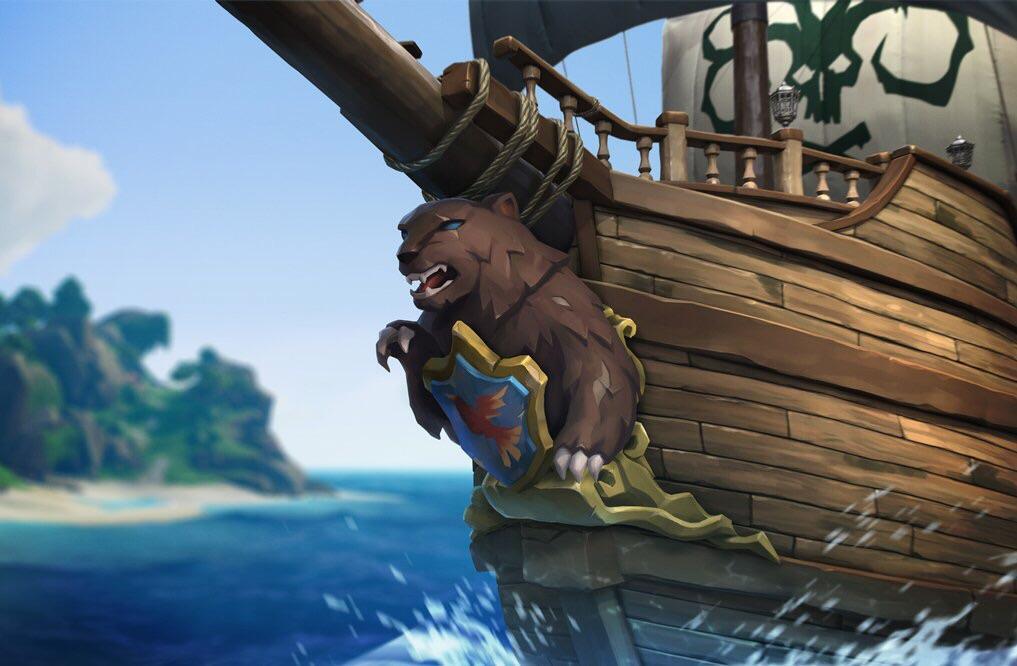 Banjo and Kazooie content has been added by Rare in the past.
[ad name=”article4″]

How to get the complete Sea of Thieves Halo ship

This new Spartan Ship set will be available for as long as Gamescom is still running and it’s very easy to collect.

All you need to have done is jump into Sea of Thieves at some stage between August 20 and August 24 in order to be eligible for the free gift. So, if you want Master Chief at the front of your vessel, you know exactly what to do.