Rare have revealed that a whole host of new features are in testing and could be coming soon in Sea of Thieves, including the opportunity to grab your very own pet to bring with you on adventures.

The game’s latest developer update confirmed that while they had previously explored the idea of having pets be part of the online experience in the past, the idea is now being trialled with insiders.

While this doesn’t yet confirm the arrival of the feature, it goes some way into showing fans that it could happen in the near future, and executive producer Joe Neate even explained how it would be part of a larger effort of a digital business in Sea of Thieves. 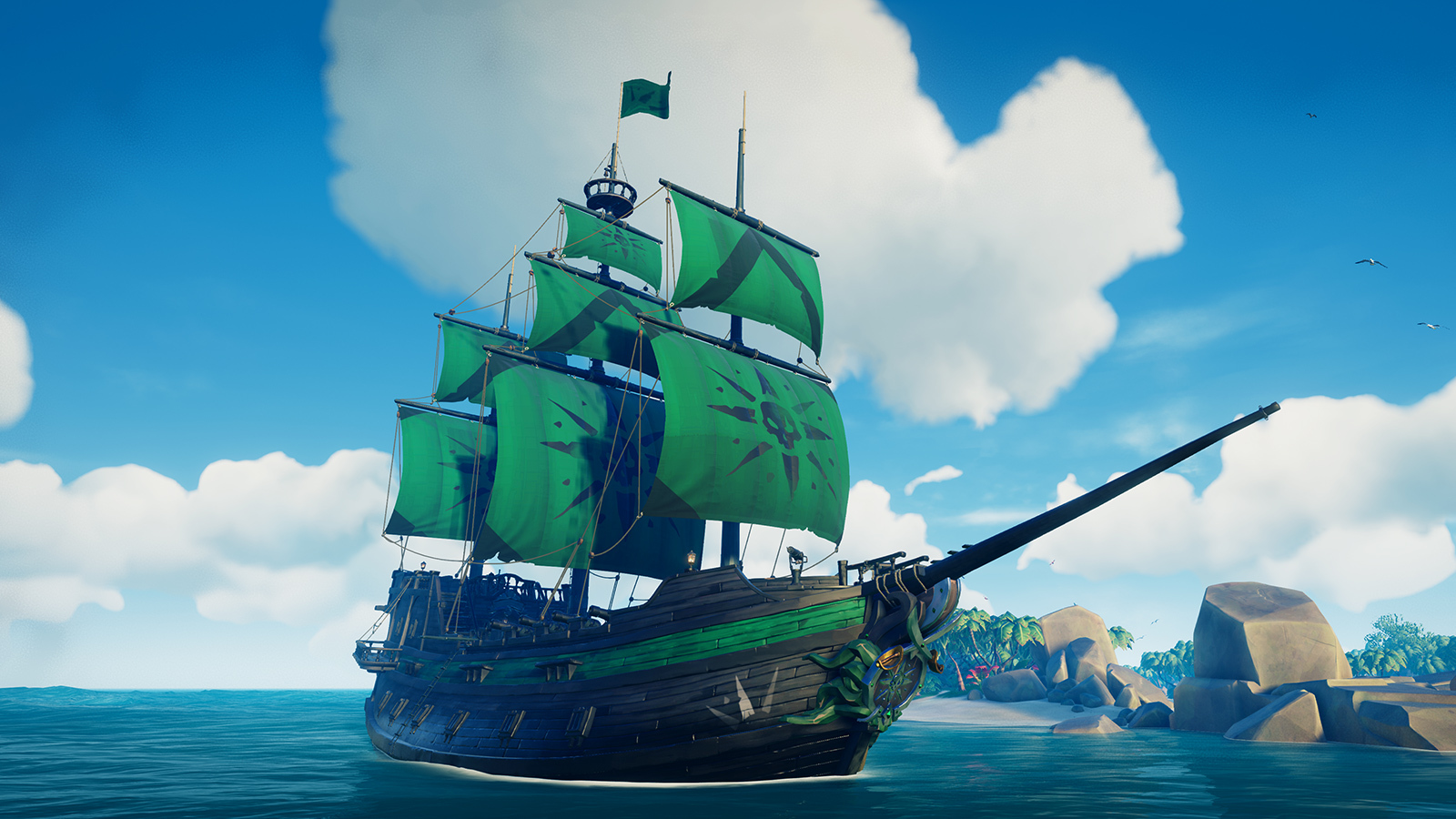 How will pets work in Sea of Thieves?

There’s a good chance that pets will work in a similar way to that of Fortnite or Minecraft, as they’re fairly successful models.

The former allows players to attach pets to their character’s bodies – for example, a parrot could lean on the shoulder in Sea of Thieves – while Minecraft’s pets are a little more interactive. Cats and dogs can follow you in Mojang’s game. 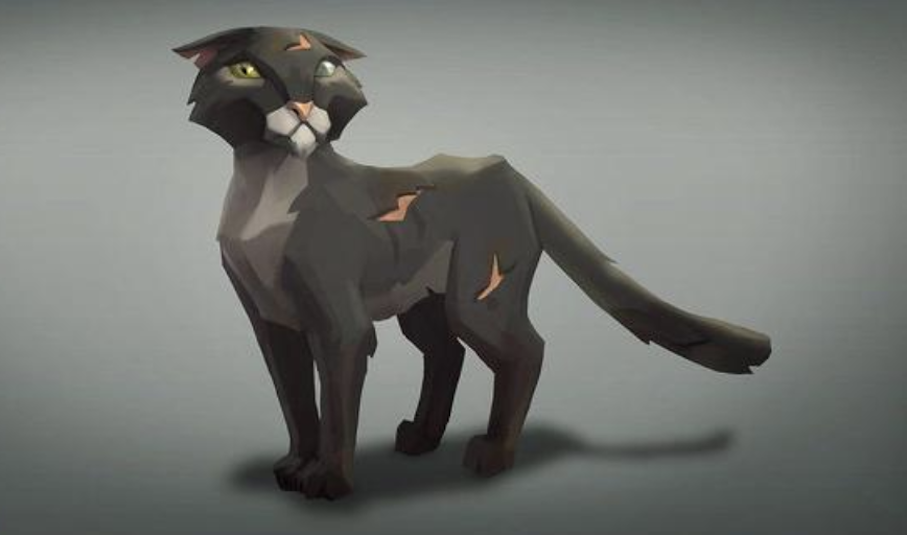 Rare have confirmed a list of Sea of Thieves pets that players will soon be able to have as companions.
[ad name=”article3″]

How this feature will work in Rare’s game remains to be seen, but it sounds like we’re going to have to buy them – based on the vague knowledge that’s been released so far. Confirmed pets include parrots, cats, and monkeys.

“Pets are going to be part of our digital business offering, as a way for us to generate additional revenue on top of Sea of Thieves,” Joe Neate said in the latest dev update.

He added: “Pets are going to be coming back to insiders fairly soon to begin testing again. We had these in prior to Anniversary launching, we took some feedback on them, they weren’t quite where we wanted them to be, but they’re getting much closer now to the place we really want them.”

Aside from pets, however, this is also another hint that an expansion to the Sea of Thieves digital business is coming soon, too, which will be good news for those interested in modifying their characters and ships in the future.

The producer insisted that any new marketplace will be completely optional and will not give players any advantages. Additional sets of emotes will be added to testing, too, as well as more cosmetics for ships. Their plan is to release all of this new content as a broad package of customizable elements. 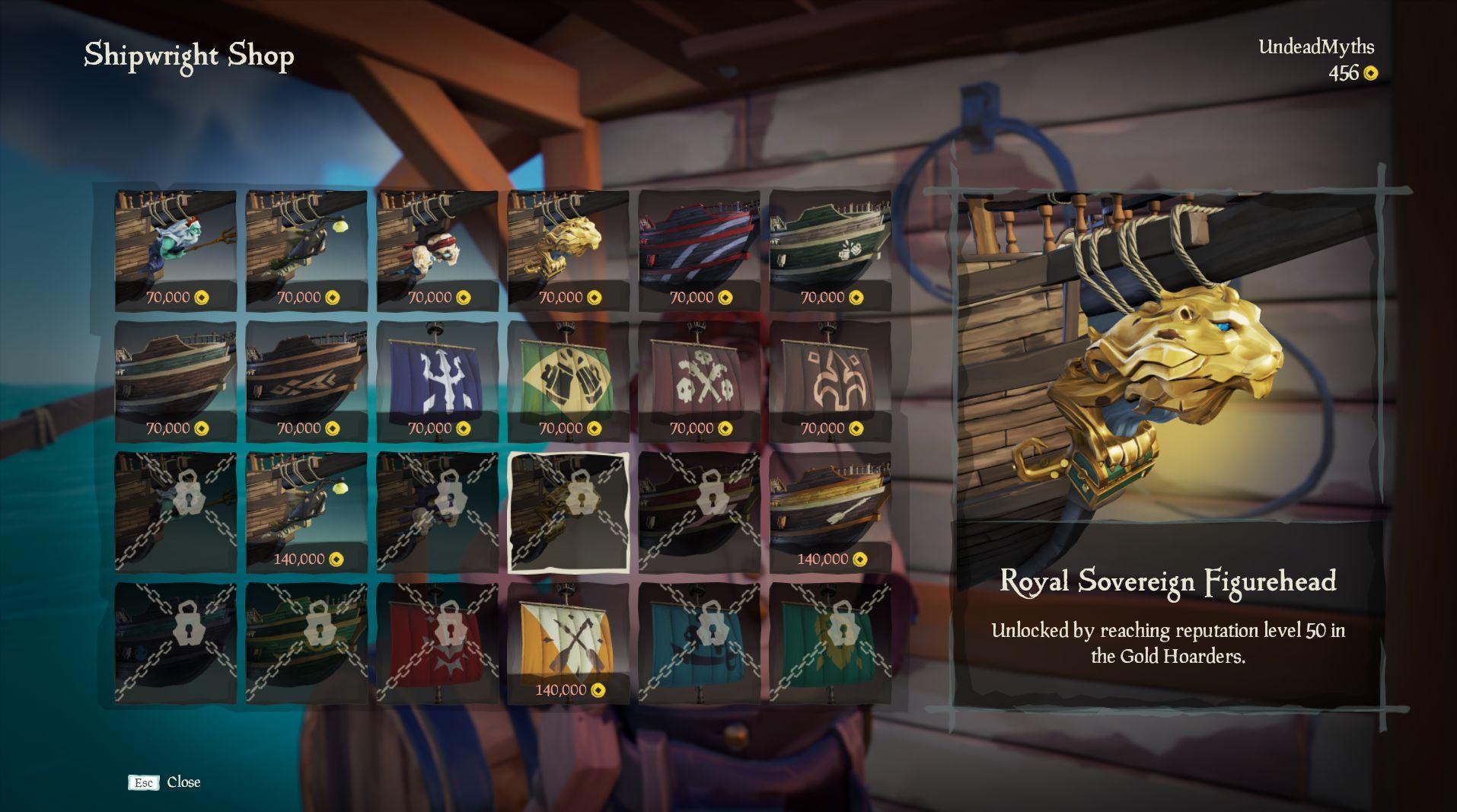 There are already a number of exciting customizable items to purchase in the Sea of Thieves market, but more is coming.
[ad name=”article5″]

Rare are exploring the opportunities of cross-play and even gave an updated status on how it will be implemented. The developers are currently prioritising The Arena for cross-play – the game’s take on competitive play – and this is also set to be added to the insider experience in due course.

Sea of Thieves is available on both PC and Xbox One platforms at the moment, something that’s unlikely to change, but soon players could come together to play.

Neate confirmed that cross-play options will be a fallback option that will spring into action if players are, for whatever reason, unable to find a crew to be matched with.

Stick with Dexerto for even more Sea of Thieves updates as we approach what looks to be some red hot additions to the pirate game.