Intel has partnered with the International Olympic Committee to bring Rocket League and Street Fighter V to the Intel World Open, an event set to run ahead of the 2020 Summer Olympics in Japan.

The tournament will see nation-based teams take to the field in their respective games, with Japan already confirmed as one of the eight competitors due to their status as the host nation for the event.

The remaining seven teams will be determined through an online qualification system in early 2020, before successful national squads will face off at a live qualifying event to be hosted in Katowice in Poland midway through the year.

As well as the money, however, players will be competing to be involved in the 2020 Olympics. The World Open’s finals will be held at the Zepp DiverCity venue in Tokyo on July 22-24, with the Olympics themselves beginning on the final day of the tournament. 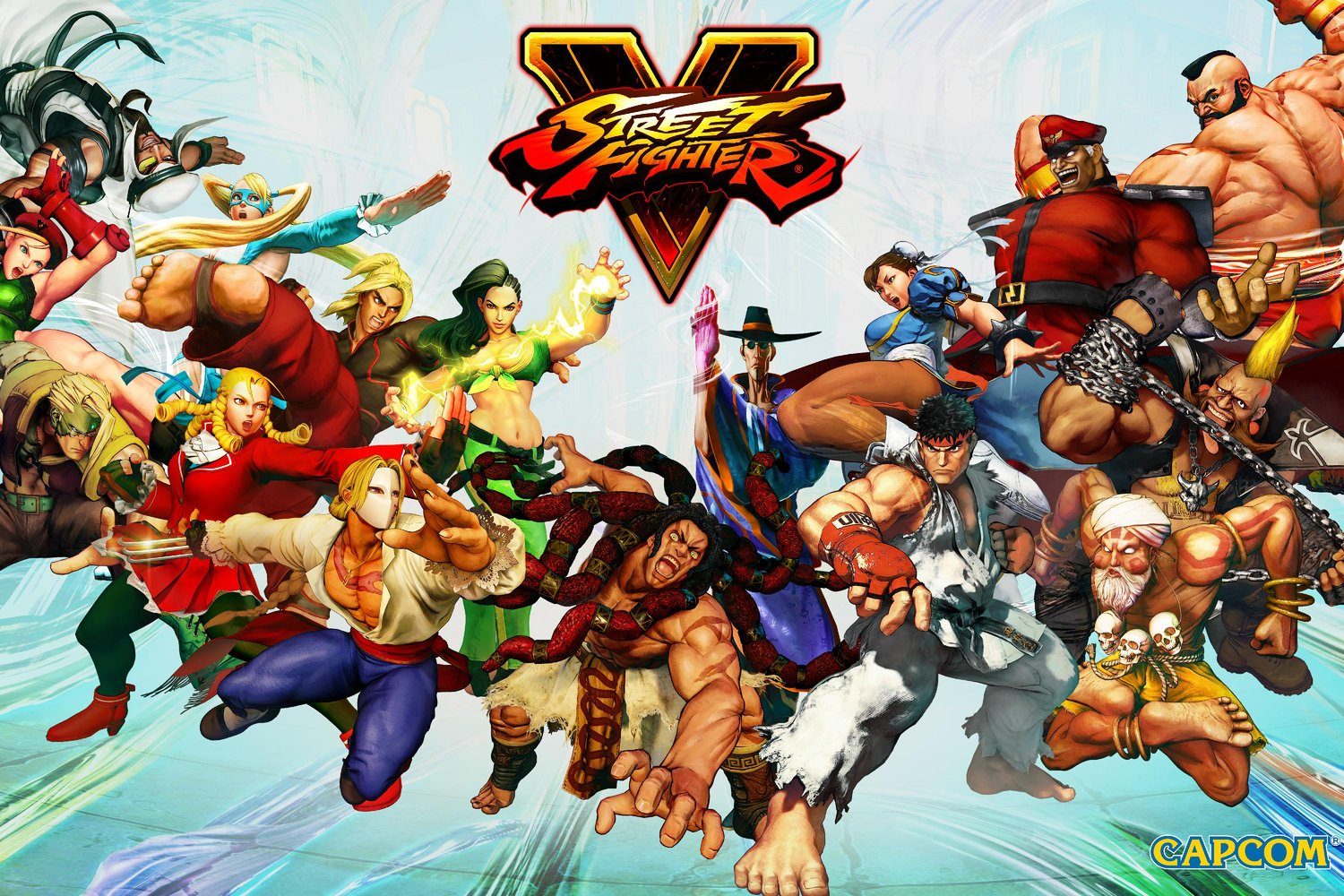 Street Fighter V is one of two games to be played at the Intel World Open.
[ad name=”article3″]

There’s already plenty of excitement gained from having an esports event tied so closely to the prestige of the Olympics, and Intel’s director of business development for games and esports Mark Subotnick told The Esports Observer being tied to the Tokyo event could build the future of esports as well.

“This is a new tournament, and it’s meant to celebrate our values – being open and welcoming to anyone, in alignment with the Olympics,” he said. “We’re honored to be able to add to the bright future of esports in Japan.” 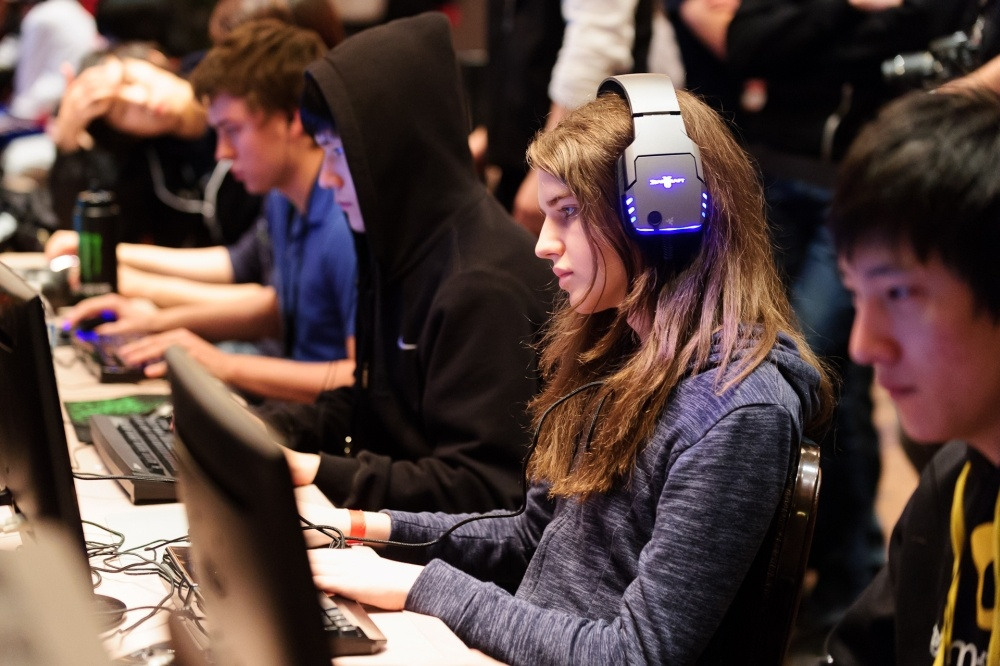 This is the second time Intel and IOC have formed a partnership around an Olympic event. The first time the two paired up was for IEM Pyeongchang in 2018, which was played out ahead of South Korea’s Winter Olympics with Blizzard’s Starcraft II as the main attraction.

The team-up has gone one step further in 2020, however, with live audiences and different games changing the face of the event. Considering Rocket League and Street Fighter V are considered easily accessible games for spectators, many have welcomed the change. 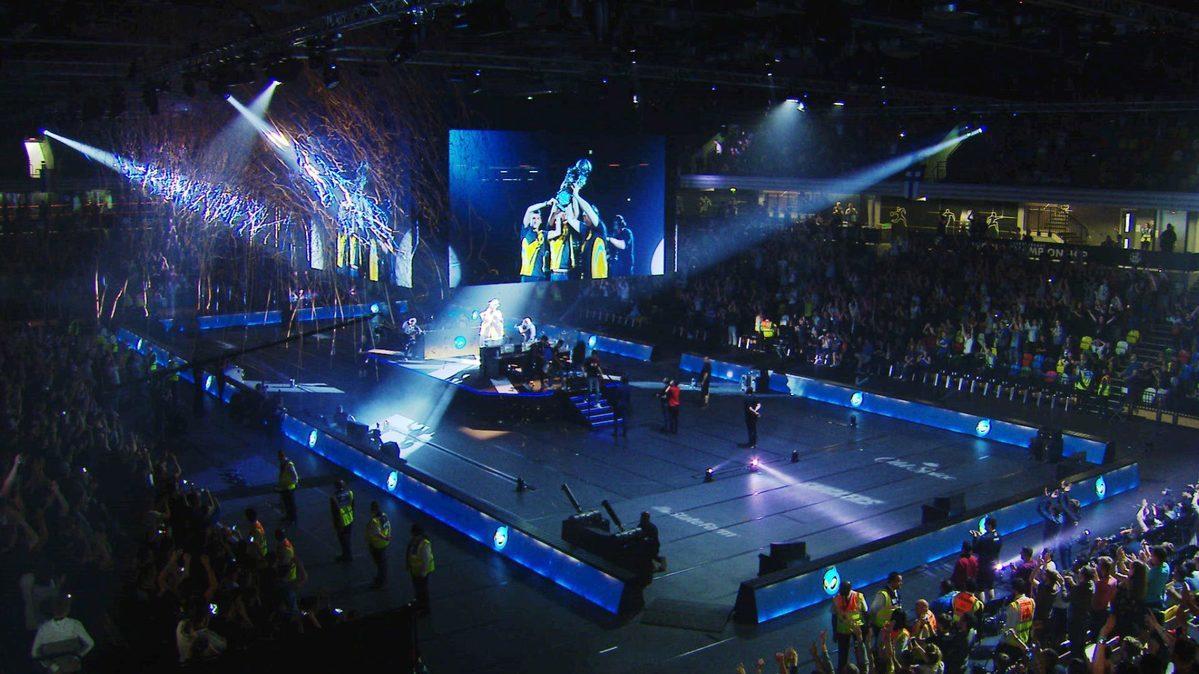 Rocket League has been growing as an esports in recent years.
[ad name=”article5″]

The Intel World Open may not actually be an Olympic event in 2020, but the competitors will come about as close as you can to the main event as possible without being an actual part of the global tournament.

Regardless of the results, this partnership also continues to bridge gaming and the age-old Olympic sports. Maybe we’ll even see Rocket League and Street Fighter billed as proper medal-events in the 2024 Olympics in Paris.