In the wake of global health concerns caused by the outbreak of the Coronavirus, another esports event has been unfortunately derailed, as the Rocket League Season 9 World Championship in Dallas, Texas has been officially cancelled.

On March 5, the Pysonix esports team made the “frustrating” decision to cancel the  Rocket League Season 9 World Championship, due to “worldwide health concerns surrounding the developing situation around the Coronavirus.”

The remainder of Rocket League Championship Series Season 9 will be played, but they are currently “evaluating options” to replace the World Championships.

In the announcement, Rocket League Esports said they would provide full refunds to fans who purchases tickets, as well as those who pre-purchased parking passes.

In addition to the cancellation of the World Championship event, they will be changing the weekly broadcasts of RLCS and the Rival Series to fit health concerns as well. All of those events will now be exclusively online, and the broadcast talent will do their jobs remotely.

This cancellation is the latest in a long list of esports events that have unfortunately had to be altered, delayed, or outright cancelled due to the COVID-19 outbreak. Overwatch League homestands in China and Korea were both cancelled, with some of the teams from those regions moving out of the country for safety precautions. 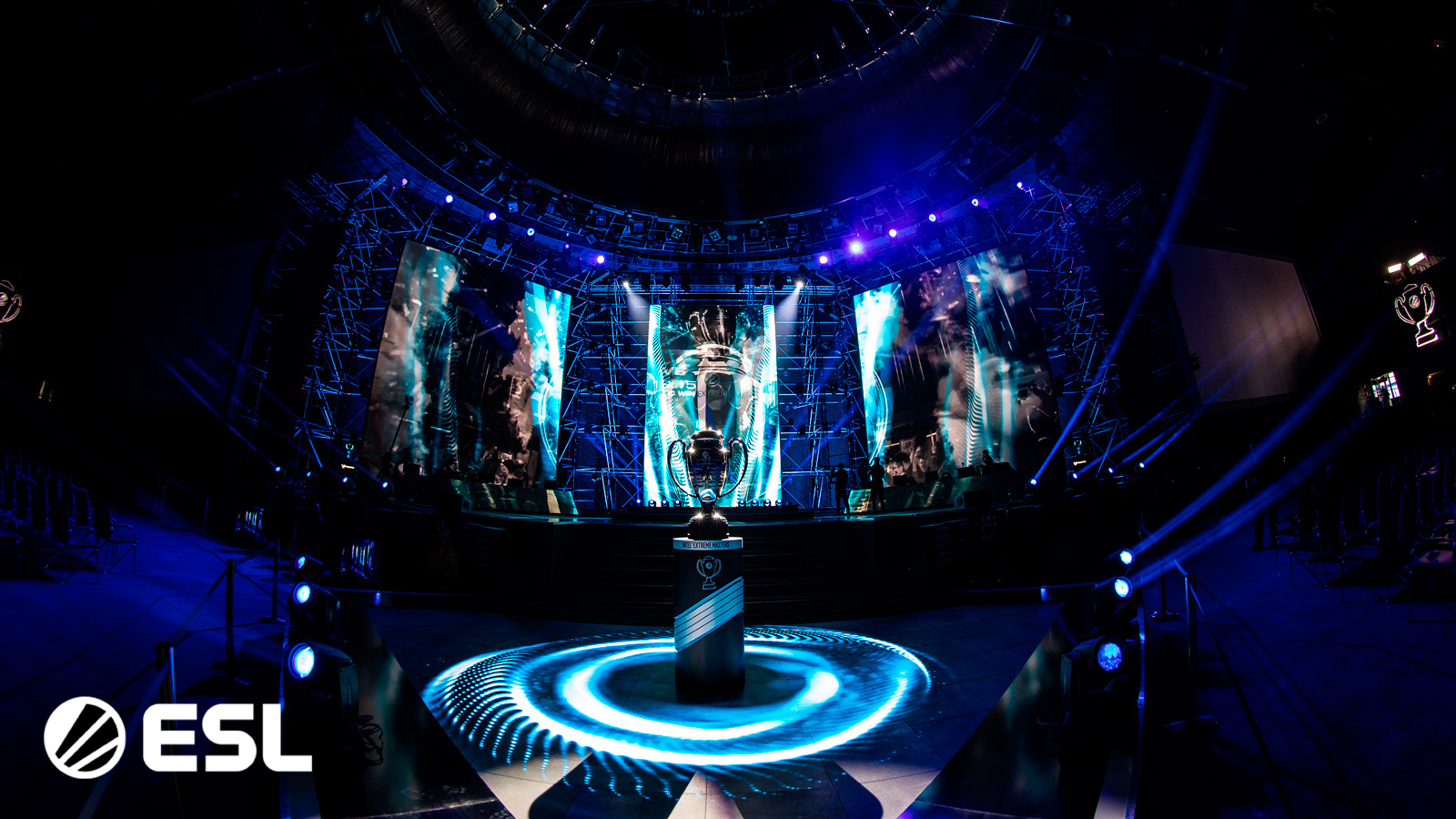 Just a day before the IEM Katowice CS:GO tournament was set to open the doors of the Spodek Arena in Poland for playoffs, the local government retracted its decision to host a mass public event. The playoffs were played in an empty arena, with only ESL employees, members of the press, and members of the teams’ organizations there to watch in person.

Concerns about Coronavirus have also led to cancellations of LPL, LCK, and Pokemon events.

Riot Games had planned to invite various esports pro and personalities to test out and capture footage of their new shooter Valorant, but that was cancelled before some attendees even received their invites.

Riot has sent an email to pro players, streamers, creators cancelling the Valorant gameplay capture event due to concerns over coronavirus https://t.co/kIkMZ6GDOm pic.twitter.com/Q9lYqMD9RI

The worries have extended outside of esports as well. Reports have surfaced that both E3 and the holiday release of the next generation of consoles could also be affected.

We will provide updates with any further information about the Rocket League Season 9 World Championship, as well as any other esports events affected by Coronavirus concerns.