A world champion for Season 8 of Rocket League will be crowned as the 12 best teams in the world come to Madrid from December 13 to December 15, with a prize pool of over $500,000 on the line.

The excitement of a Rocket League World Championship is back, and the esports team at Psyonix has changed up the format for this season’s iteration of the finals.

Last season, they used a round-robin format for the group stage, with four groups of three teams. But according to the developers, this resulted in “matches that felt less impactful, especially when a team was out of contention and still had to play through their matches.” 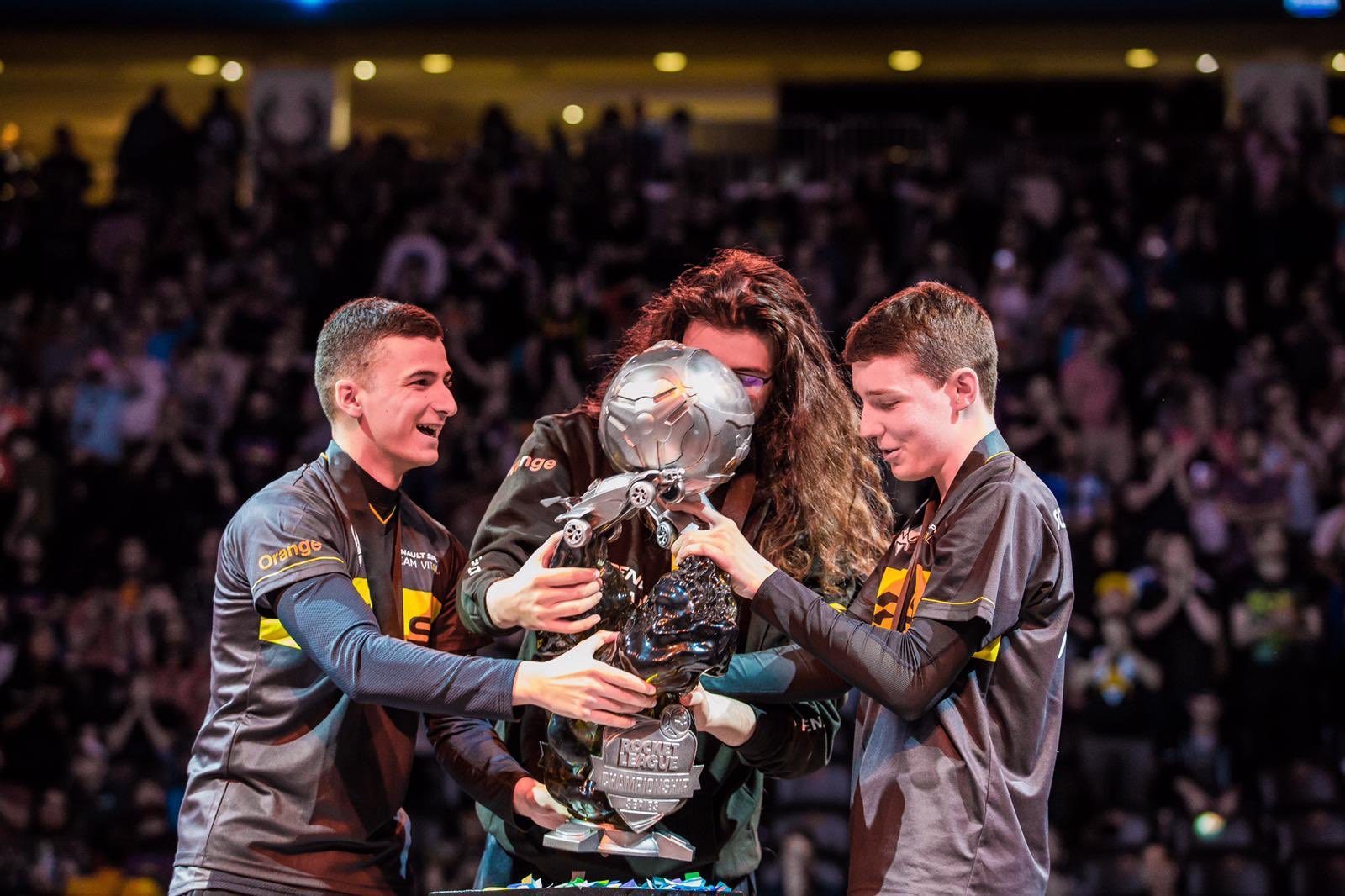 17 players will make their World Championship debut this season, which according to Psyonix, beats the record of 16 set at the Season 3 and the Season 7 finals.

They start in good position with a first-round bye. Dignitas, the season 5 champions, are also looking to become the first two-time winners.