Has Red Dead Redemption 2 been leaked for the Nintendo Switch?

Since the release of Red Dead Redemption 2, it has been rumored that it would be eventually released on the Nintendo Switch. Leaked information may have confirmed that this might be a reality very soon.

While not being confirmed, many within the gaming community are expecting a Read Dead Redemption 2 Nintendo Switch announcement at some point in the near future.

Target, one of the largest retailers in the United States, appear to have inadvertently listed RDR2 specifically for the Switch. This, of course, only heightens the expectation of an eventual Switch release.

The listing, which was unsurprisingly removed shortly after, showed Red Dead Redemption with the PS4, Xbox One and most notably the Nintendo Switch logo above it. 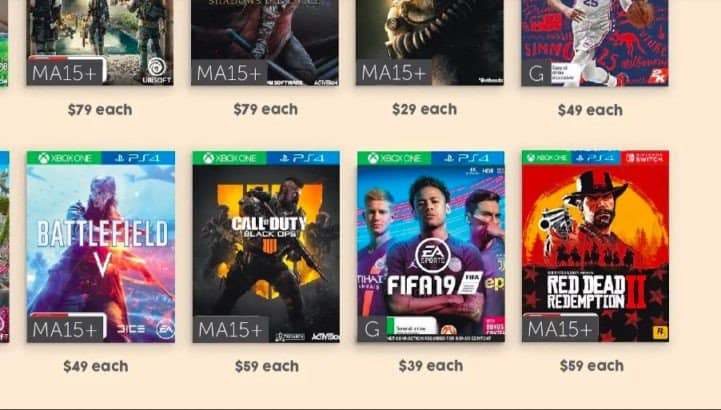 While subtle, the gaming community were quick to pick up on it. It’s certainly possible this was simply an oversight and that Target don’t have any inside information. Nevertheless, it could also be evidence that the game is indeed being ported to the Switch.

Speculation surrounding a Red Dead Redemption 2 Switch release has also intensified because of a recent patch. Specifically, update 1.06 has downgraded the RDR2 graphics.

Fans have speculated that this could be testing for a Switch release which doesn’t have the hardware power of the PS4 or Xbox One.

It will be interesting to see if this graphics reduction is rolled back, as there didn’t appear to be any performance issues which warranted the downgrade. 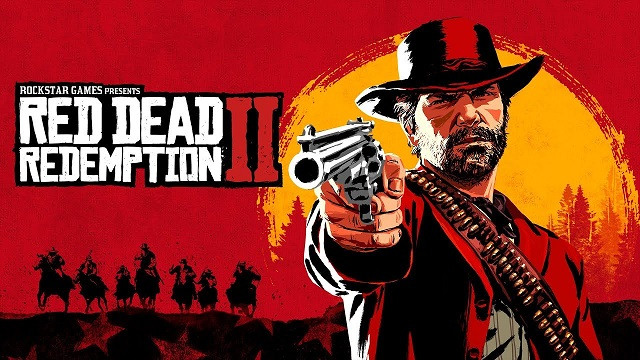 So, will Red Dead 2 release on the Switch?

There’s every chance that the Target listing was a simple mistake. It makes sense they would remove it quickly knowing that this news would quickly circulate once it was made known to the public.

Furthermore, settings are always being altered to maximize performance in games. The 1.06 patch could have been no exception.

However, with strong rumors circulating ever since the release of Red Dead Redemption 2, along with these indications that the game is coming, it seems more likely than not it will be released on the Nintendo Switch eventually.