A new update for Red Dead Redemption 2 and Red Dead Online was released by Rockstar Games on December 11. Here’s everything you need to know.

The 1.04 Red Dead patch, which is available to download now for PlayStation 4 and Xbox One players, is around 1.5GB in size and focuses on a plethora of quality of life improvements and bug fixes.

Game crashes, bugs and stability issues, both in specific missions and general play, have all been addressed by the developers for both the offline story mode and online portion of the game. 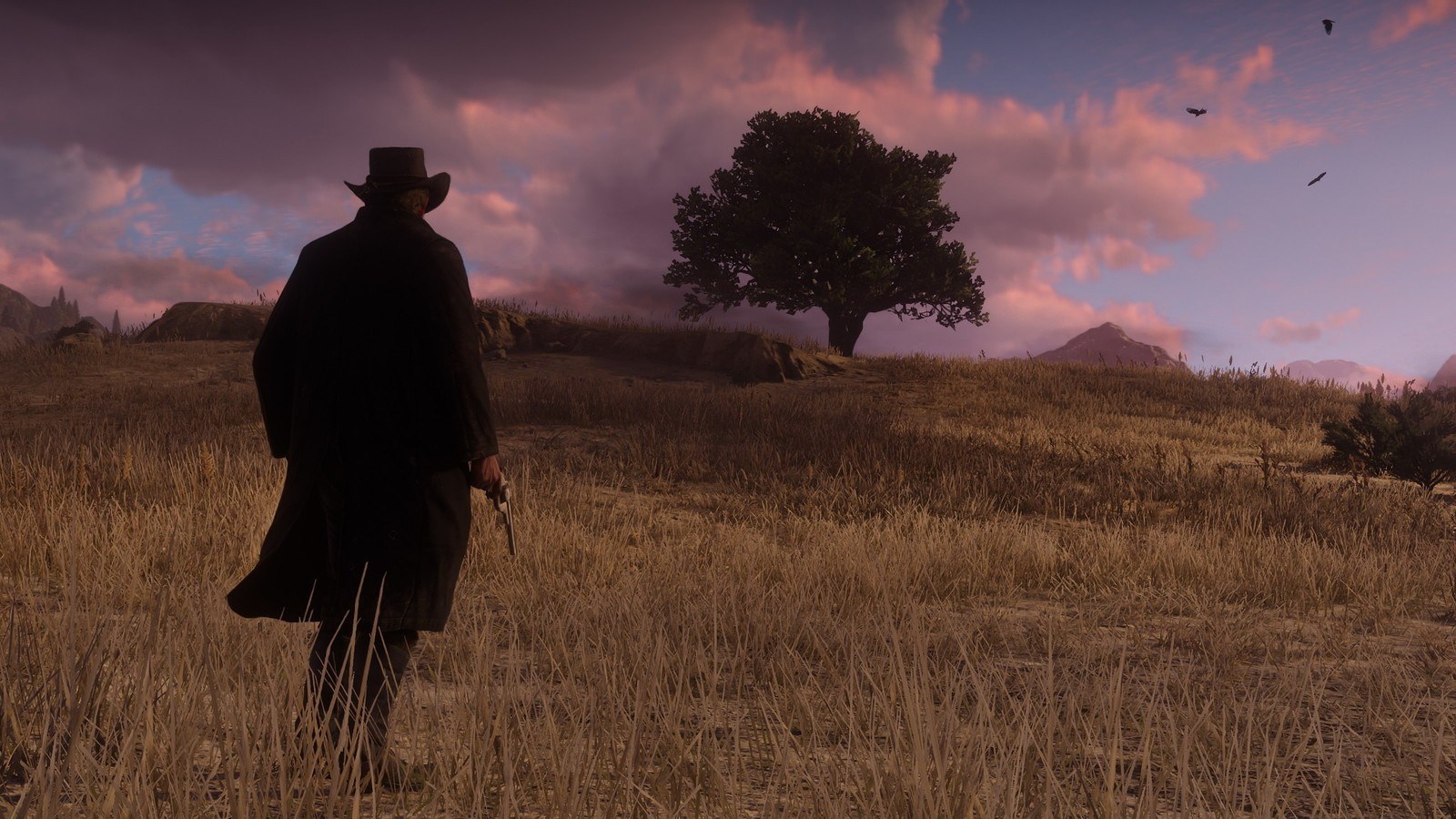 If you want to know more about what has changes, you can find the patch notes for both Red Dead Redemption 2 and Red Dead Online below. 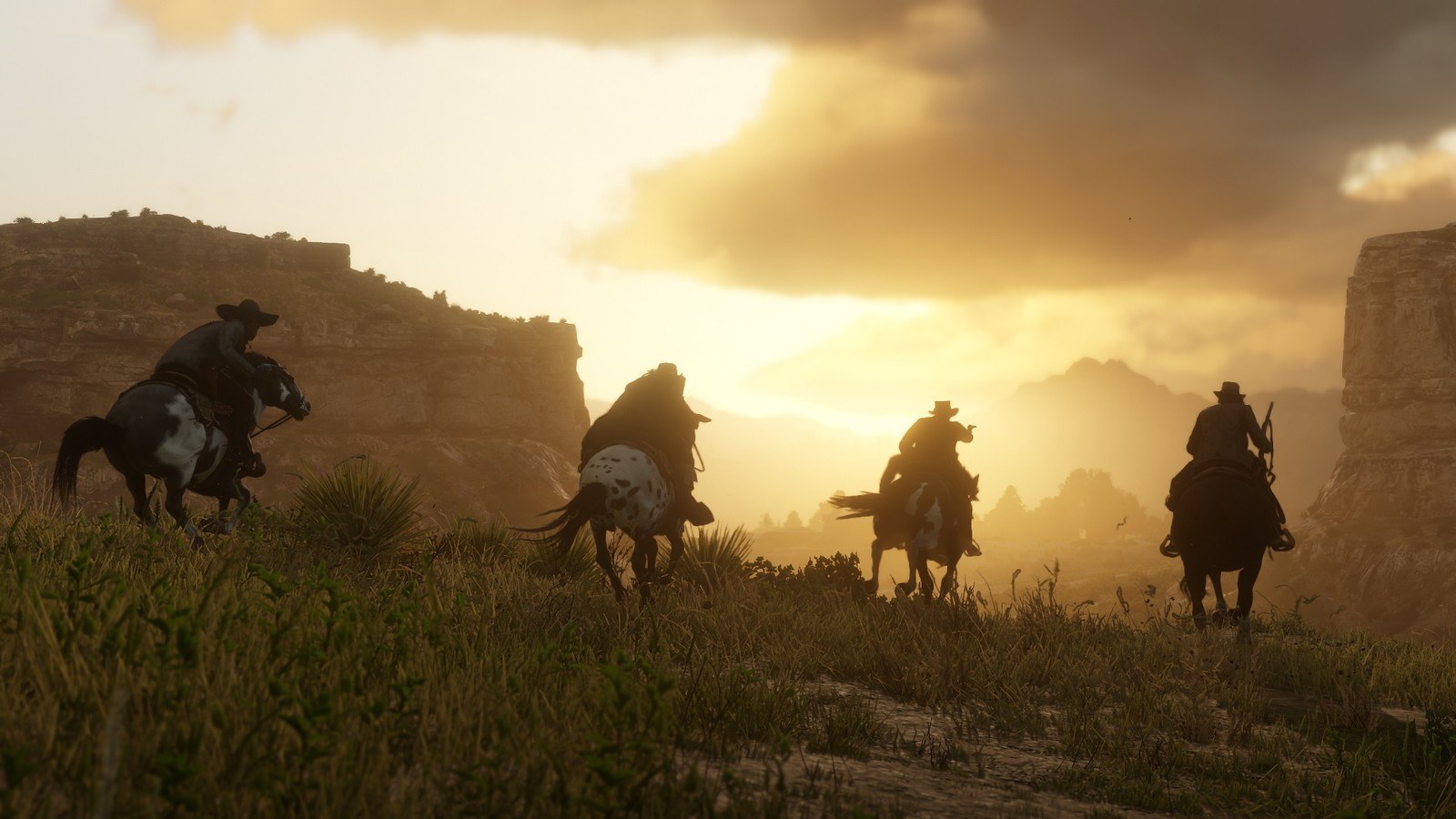 A number of issues where players got stuck at 90% on a loading screen have been solved. 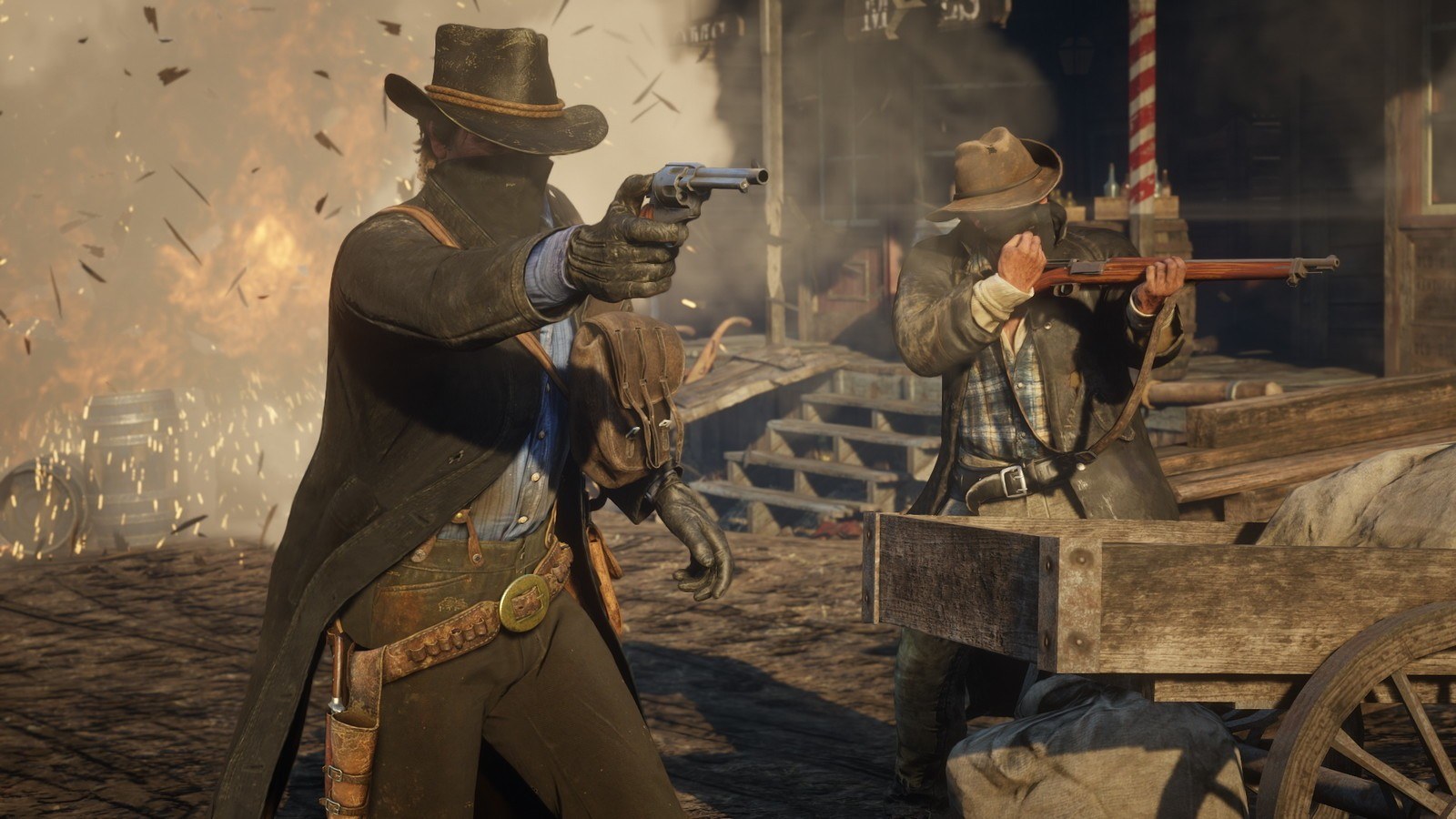 Red Dead Online players should see an improvement in stability.

As is the case with the just about any major game release in the modern day, the ongoing development and improvement of Red Dead is a full-time job the folks at Rockstar Games.

On the plus side for them, the game has received major plaudits and already scooped up a number of awards, so they’re definitely doing something right.