Red Dead Redemption 2’s multiplayer experience, Red Dead Online, is getting a major update on February 26, with a host of new content to keep the game fresh.

Details of the update were shared by Rockstar on February 20, detailing the new modes, weapons, cosmetics and challenges, all going live on February 26.

Fool’s Gold is the headline addition, a free roam event, where players fight to secure a set of gold plated armor, once you have the armor, you will earn points for kills while wearing it. 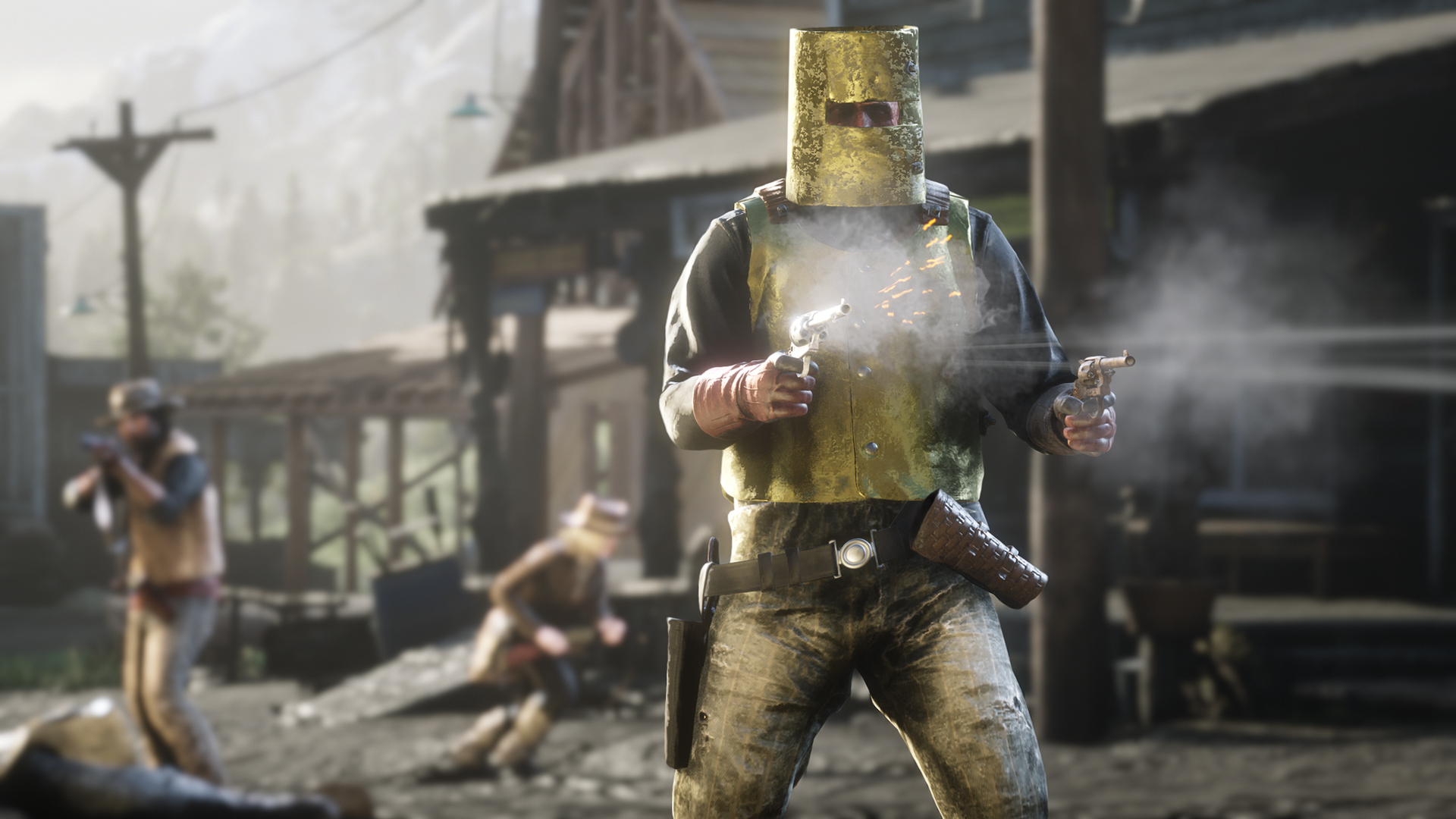 There’s also three new ‘showdown’ modes coming: Up in Smoke, Spoils of War and Plunder. Racing modes will be getting a switch up too, with the new ‘Target Racing’ tasking players with eliminating enemies on horseback as they race.

Two new weapons are dropping with the February 26 update: 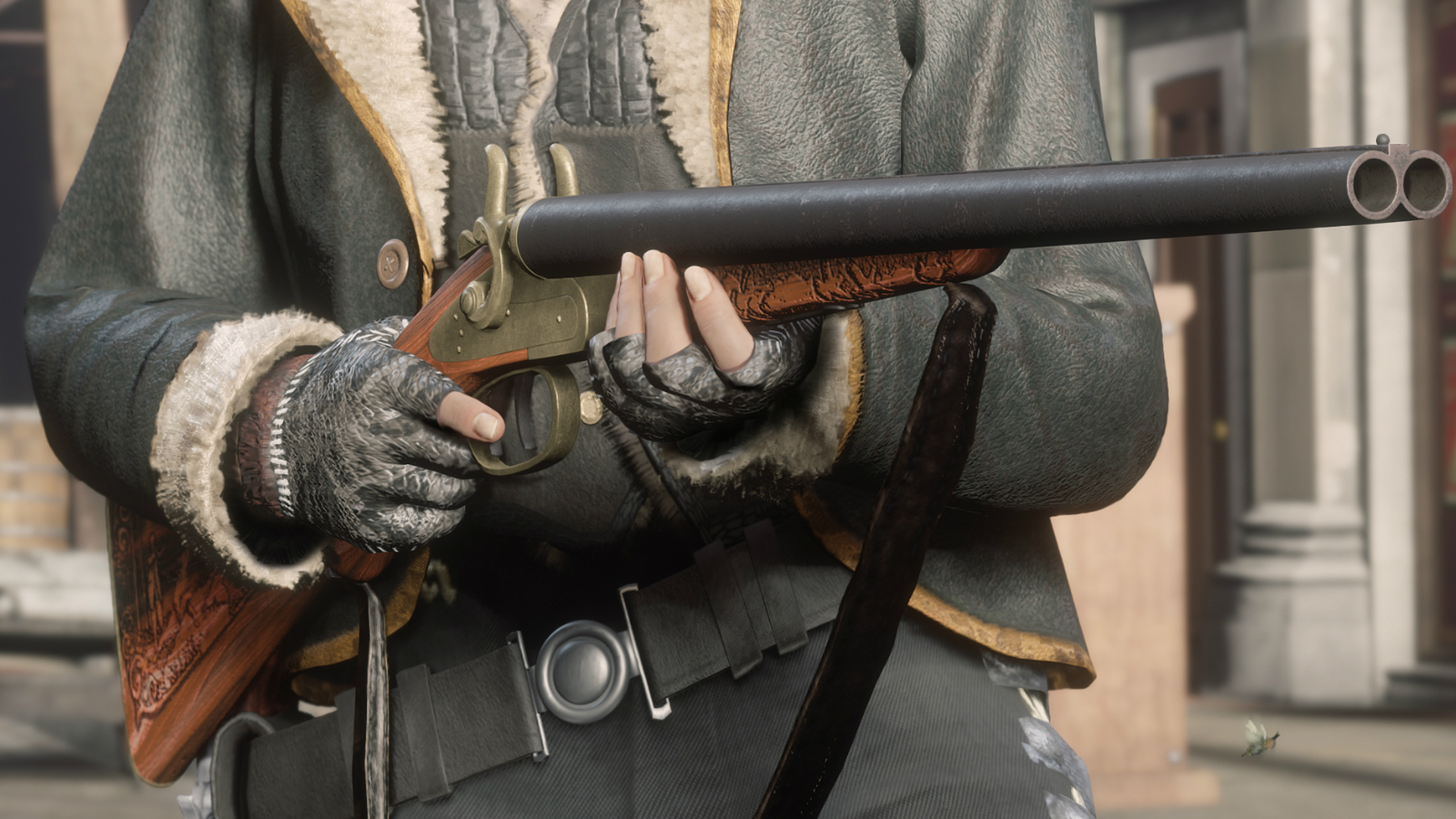 Lots of new clothing to customize characters is also part of the update, plus some new emotes too. For PlayStation 4 players, there is early access to the Open Target Races, plus a new Jawbone Knife melee weapon – coming to other platforms at a later date.

Updated Player Radar and Visibility: We’ve reduced the visibility of players blips over longer distances, so now your location won’t display to other players unless you are nearby – minimizing the likelihood of being targeted across the map by more aggressive competitors. This includes limiting voice chat to near proximity rather than players from across the map. Overly aggressive players will be highlighted from the map with a progressively darkening dot. If your style of play becomes more hostile, your map position (including your Posse members) will become darker and visible from further away.

Easier Parley and Feuds: Turn quarrels with other players into timed mini-deathmatches with easier to trigger Feuds, which can be initiated against a rival and their Posse after one kill. Alternately, instigate a temporary truce quicker after one kill with similar updates to the Parley system.

Enhanced Law and Bounty System: If you stir up enough trouble to earn a high bounty, you’ll increase the chance that a cadre of NPC Bounty Hunters will be out to get you. The higher the bounty gets, the more persistent your pursuers will become… so watch out!

Please keep the feedback coming as these new features arrive each week. In addition to new content, stay tuned for new weekly bonuses such as this week’s care package to help you tackle Daily Challenges and your other ongoing adventures across the five states. Head into the Red Dead Online Beta any time before Tuesday March 5th to receive a complimentary delivery of goods at your Camp’s Lockbox or at the Post Office consisting of: