With horses being virtually the only form of fast transportation in Red Dead Redemption 2, finding the best steed to throw your leg over is important. Here’s how to find and tame the fastest horse in Rockstar’s hit game.

Players can find horses in just about every town in Red Dead Redemption 2, but not all of them will put you in the best position to quickly get around.

There’s one horse, the rare Arabian Horse, that fits this bill perfectly and has players scrambling to locate it as soon as possible.

How to find the White Arabian Horse

This horse is the rarest in the entire game and can only be found roaming in a certain area on the map.

As soon as you’re able to freely roam throughout the world, you’ll want to head up to the northwest section of the map to begin your hunt. 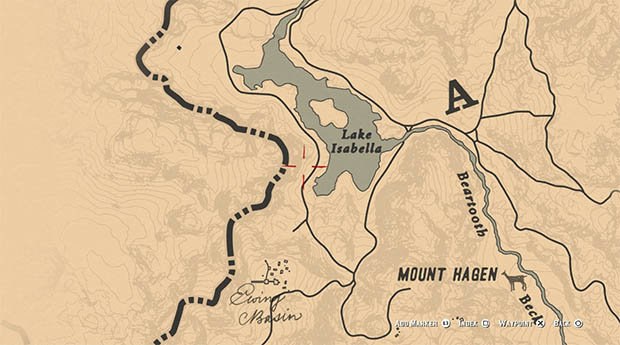 The elusive White Arabian Horse can be found near Lake Isabella in the northwest section of the map.
[ad name=”article3″]

After making your way towards Lake Isabella, it’s time to keep your eyes peeled for the rare horse. Given that it moves around randomly, it likely won’t be in the same place each time you head this way.

How to tame the White Arabian

Locating the horse isn’t the end of the battle, though, as it won’t just let you hop on and walk away easily.

You’ll want to approach the horse slowly using the LT/L2 button to hold your hands out and let the horse know you mean no harm. Just make sure to keep an eye at the meter on the bottom right of the screen to make sure the horse is staying as calm as possible. 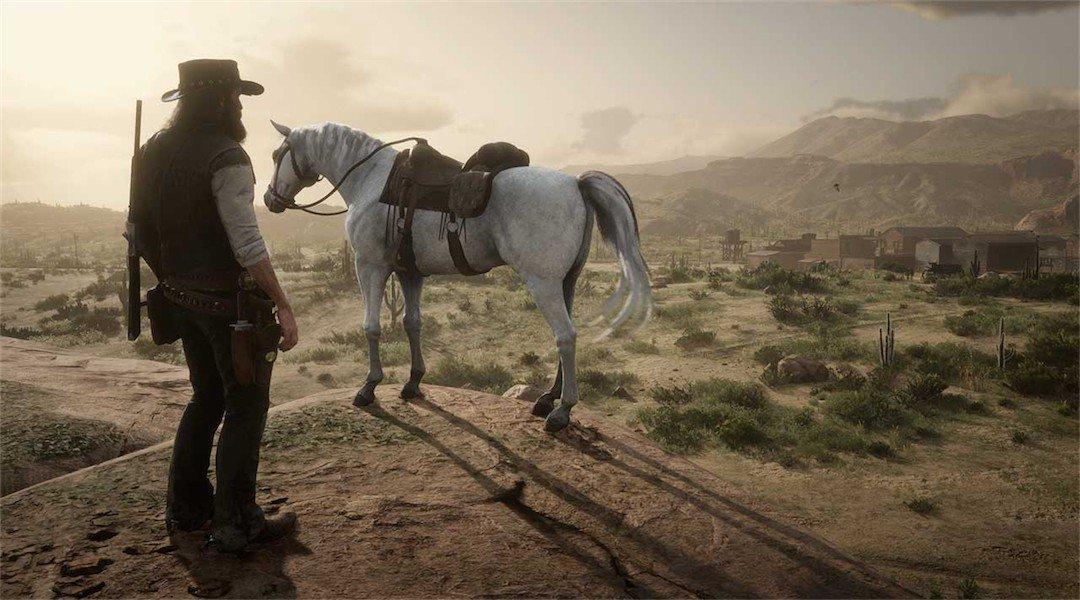 The White Arabian Horse is the fastest horse in all of Red Dead Redemption 2.
[ad name=”article4″]

Once you manage to get on the horse, you’ll need to keep on your toes since the horse will probably get spooked as soon as you hop on. You’ll want to keep pressing Square/X to keep it calm while also counteracting the horse’s movements with the Left Stick.

Eventually, you will break the horse in and then you’ll be able to put your saddle on and be on your way with the fastest and rarest horse in the game!