Everything you need to know about Red Dead Online game modes – Make It Count, Hostile Territory, and more

Red Dead Online is one its second day of being live, and more players are being invited in to scour the hills and valleys of the wild west.

The plains and fields of Red Dead Online will see players interacting in a multitude of ways, such as banding together to create posses or betraying a fellow player for the sake of doing it.

The online portion of Red Dead Redemption 2 brings along five new modes to entice its players. Here’s a primer of all the game modes a player would find in Red Dead Online. 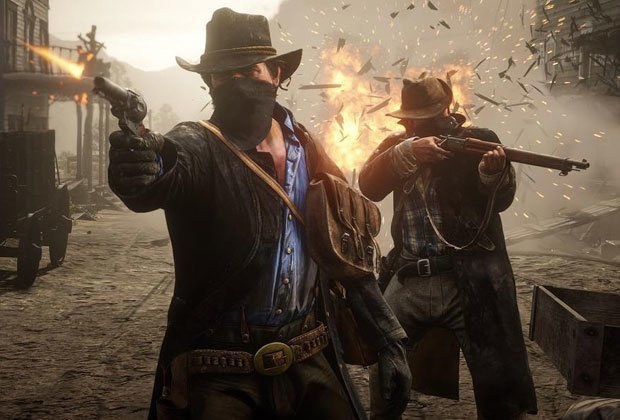 Red Online will be sheer chaos when it opens to everyone on Friday, November 30.

Hostile Territory splits the action across the map using control points. The team that holds a territory gets points, the more territories you control the more points you get. The team with more points at the end wins, or capture all territories to outright win the match.

Make It Count is a battle royale mode that fits right at home in outlaw country. This 32-player free-for-all gives contestants a bow with a meager amount of arrows and throwing knives to come out as the last one standing. In true battle royale fashion, the playable area shrinks as the game goes on.

Most Wanted will see players in a race to get most kills. However, as someone climbs the leaderboard, the reward for killing them increases, making them a hefty target. 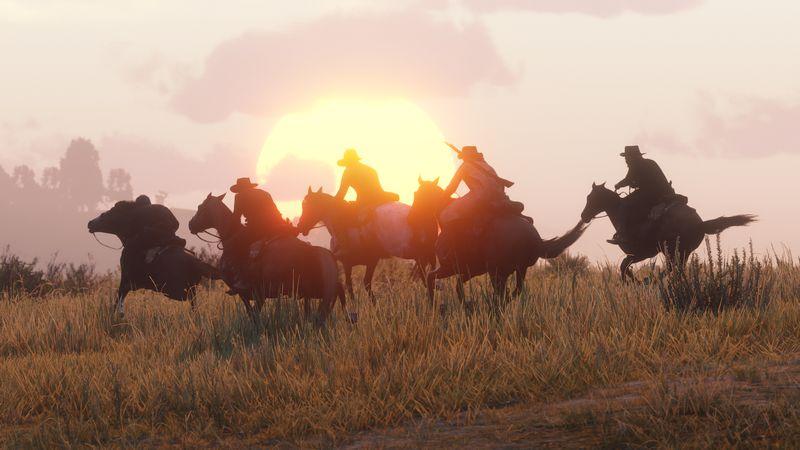 Ride into the fray of Red Dead Online as a solo or posse member.

Name Your Weapon brings certain guns into the fray. The caveat here is that more points are awarded based on gun a player uses.

Shootout & Team Shootout will host most of the gunfights. It’s all about kills here. Unlimited lives until the timer runs out. In the event of a tie, first kill wins.

The beta is not out for everyone yet, so far only players who bought the Ultimate Edition or played since day one have access. The beta goes live for everyone else Friday, November 30.