One of the unique elements that separates Realm Royale from other battle royale titles is the forge system.

The forges add a means of acquiring powerful items other than simply getting lucky with loot crates. If you’re a skilled enough player, the inclusion of the forges means a guarantee that you will eventually be able to unlock the items you want.

Naturally, such a powerful tool doesn’t come cheap, and using the forges comes with plenty of risks to counter-balance the rewards. As a result, the use of the forges in some senses has its own meta-game, a secondary objective within the broader framework of standard battle royale survival.

For those considering getting into Realm Royale, here’s a look at how the forges work, and how they can influence your decisions in a match. 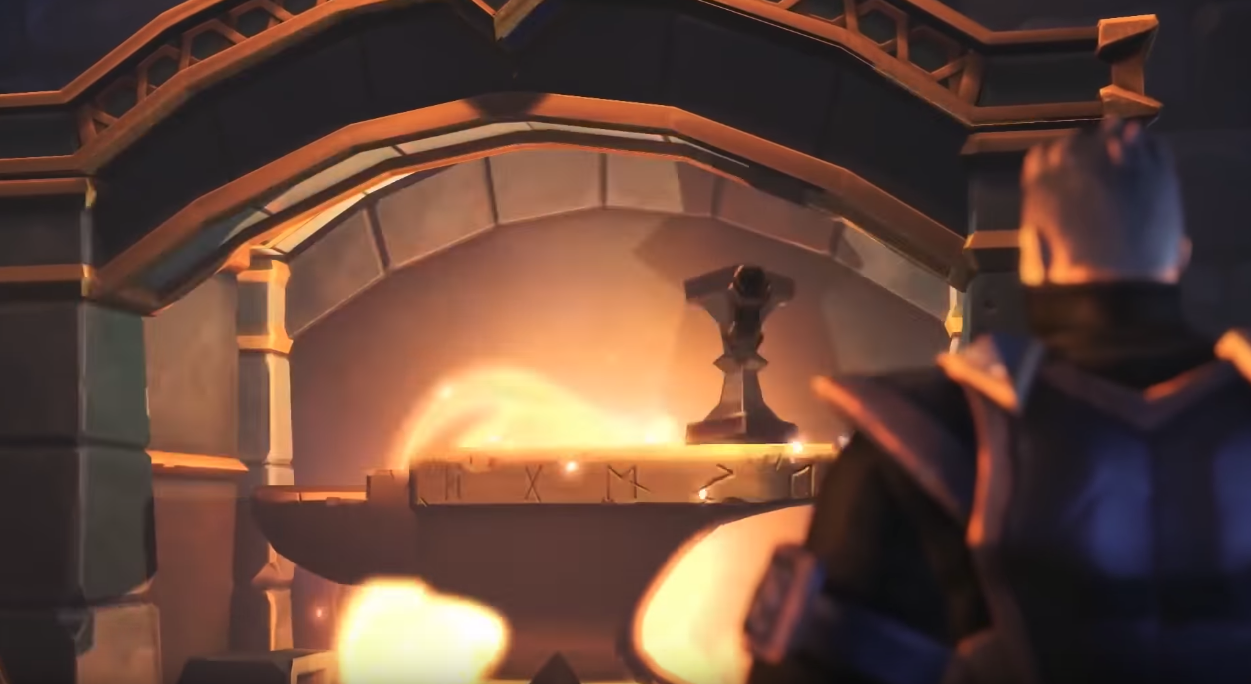 How the Forge Works

Forges are the most reliable means of acquiring the most powerful items in the game – Legendaries. While these items can also be acquired from golden treasure chests or by killing opponents, both of those methods are far more circumstantial.

The forges are more concrete in their offering – there are plenty of them dotted around the map, and if you have the resources and can hold the forge for a long enough time, they are guaranteed to produce a certain kind of item.

Using a forge, players can craft health and armor potions, Legendary armor and abilities, and their Legendary class weapon. Crafting these items costs shards – which can be acquired by disenchanting other loot – and time, either thirty or sixty seconds depending on the item. Legendary class weapons also require a chicken nugget, with is earned by killing another player.

Any players in the vicinity of a forge will be able to tell when it’s in use, as smoke will rise from its chimney and, if close enough, they’ll be able to see how long its current craft will take to complete. 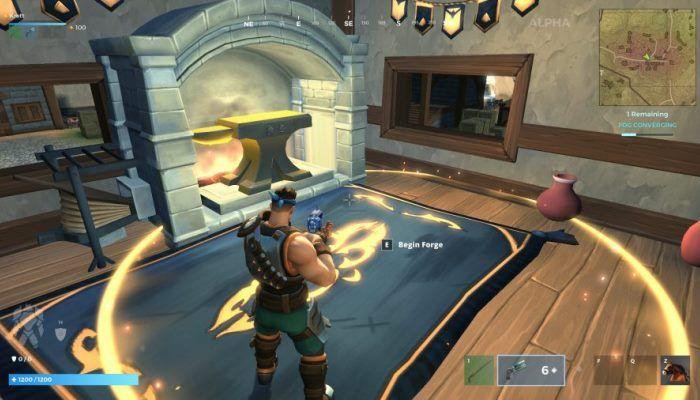 Playing Around the Forge

Forges aren’t just a source of equipment, however. The fact that they’re such an important tool, in fixed locations, and broadcast when they’re being used, also means they drive action, as objectives for players to fight over.

If you plan on being a decent Realm Royale player, you’re going to have to get used to playing around the forge. Hoping you can pick up all the equipment you need through other means isn’t likely to be a successful strategy a lot of the time.

Occasionally, you might get lucky and get away with crafting unmolested, but there is a good chance that while you’re using the forge, other players are going to challenge you. Once the forge is initiated, its location essentially becomes a king-of-the-hill minigame, one that you must be controlling when the craft completes. 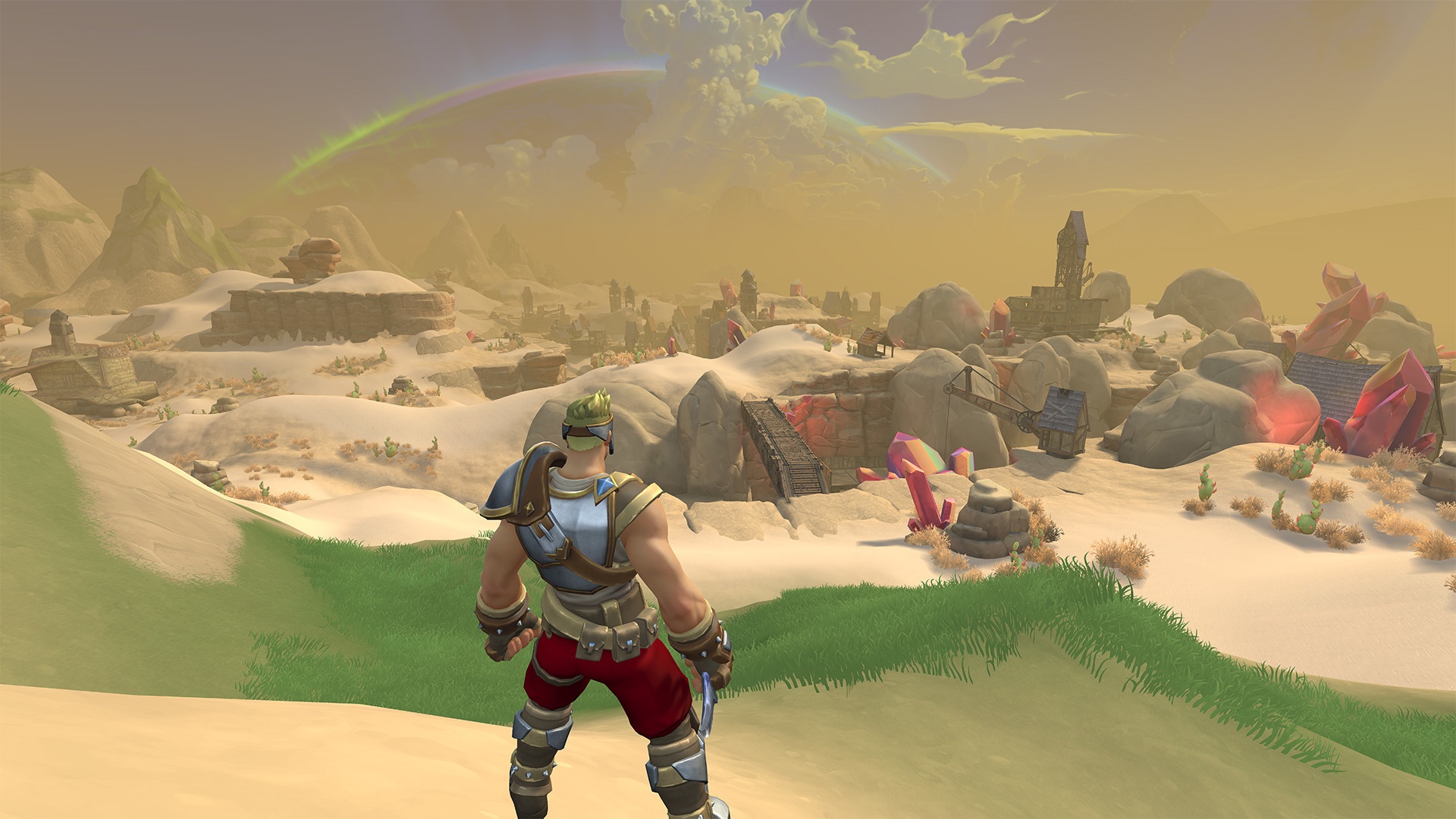 The most valuable Legendary items will take sixty seconds to forge, which gives you plenty of time to scout, reposition, and engage in fights before your item is completed. The best strategy will be situational, depending on your available tools, how powerful you are compared to potential enemies, and – if you’re not playing solos – what kind of back-up your team-mates can offer.

Be aware that when you’re using the forge, you can be at a combat disadvantage – you are tied to a location and a time frame that the enemy isn’t. If you end up fighting while waiting for an item, eventually you will need to either force the final engagement and make the kill, or have a viable escape root to retrieve your item when it’s done.

It’s also worth being mindful of the fog – crafting can take long enough that you can be forced to leave your items behind if the fog begins to move into the area. 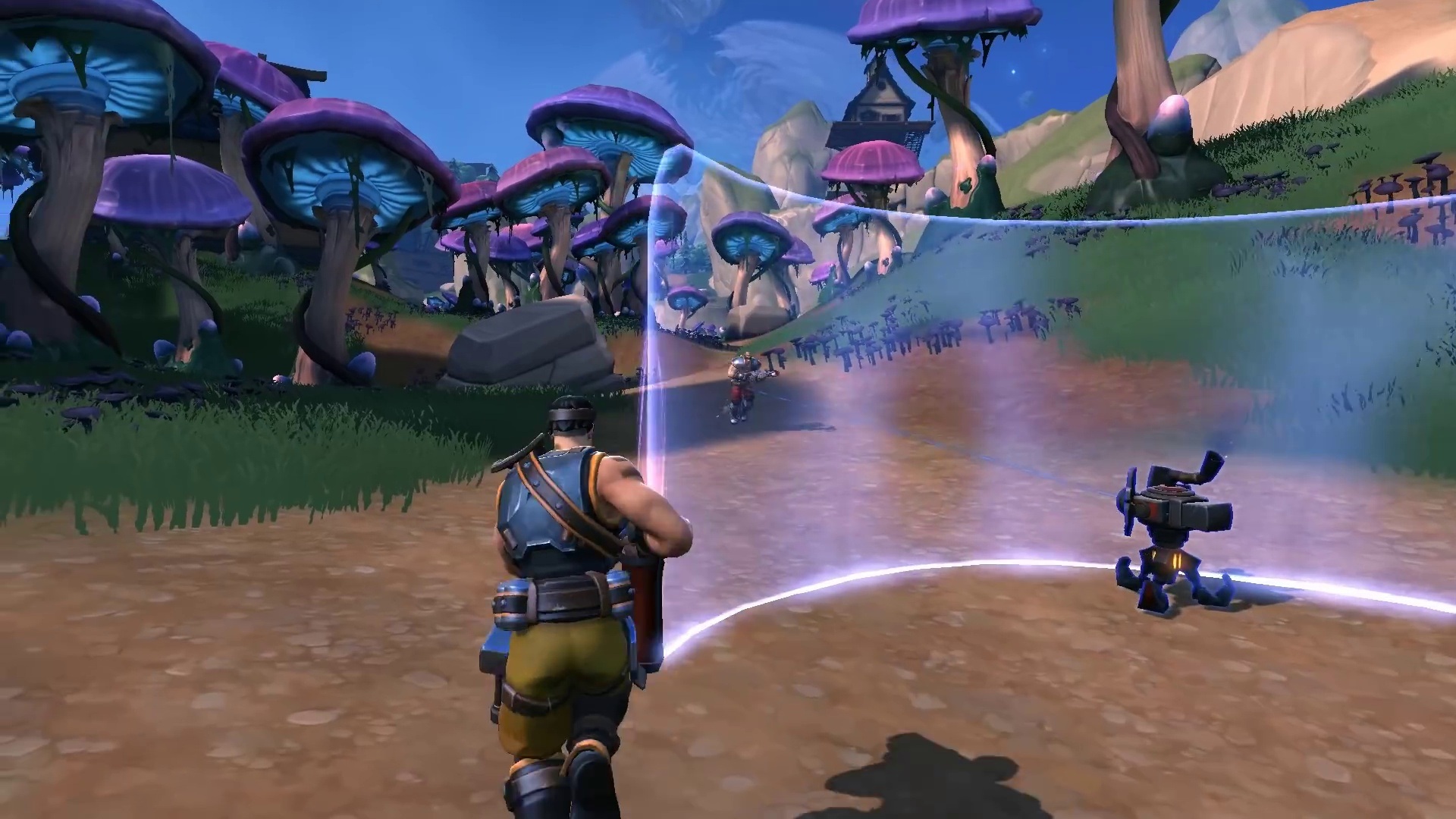 A forge in use also presents an opportunity for other players. It identifies an area that must contain an enemy, and a chance to not only eliminate them from the game, but potentially steal some extra Legendary loot without having to craft it yourself.

There are two things to consider when approaching a forge in use – the player(s) defending it, and other potential attackers that might also be looking to pounce. It’s particularly important to remain aware of your surroundings as you enter a contested area.

How well equipped you are may affect which set of enemies is better to focus on. If you’re already fully kitted out in Legendary gear, the potential spoils of the forge are less valuable to you, and so you can be more patient waiting for players to show themselves. If you need gear, you might be better off forcing the issue to both engage before the enemy has their new Legendary items and to take said items for yourself. 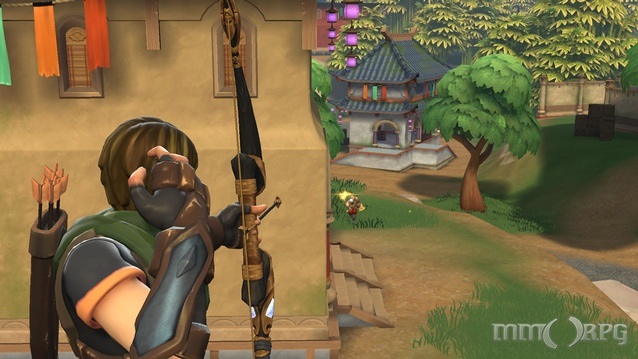 Waiting for the Opportune Moment

If you’re close enough to the forge, you’ll also be able to see exactly how much time is left on the current item being crafted – which lets you know exactly when the best time to attack will be.

Once the crafting completes and the forge spits out whatever item it was making, there is a ten second period in which the player that initiated the craft will be the only person able to pick it up. After that, the item becomes fair game, like any other loot, for any player.

At some point in that ten-second window, then, the crafter must show themselves at the forge, or risk losing the item they worked so hard to gain. For all but the most unshakable players, there will almost certainly be a moment as they rush to their shiny new item that their focus slips from potential dangers – and that is the moment to strike.

It can be quite a fine timing to hit, but if you get it down right, such an ambush can give you a big edge. 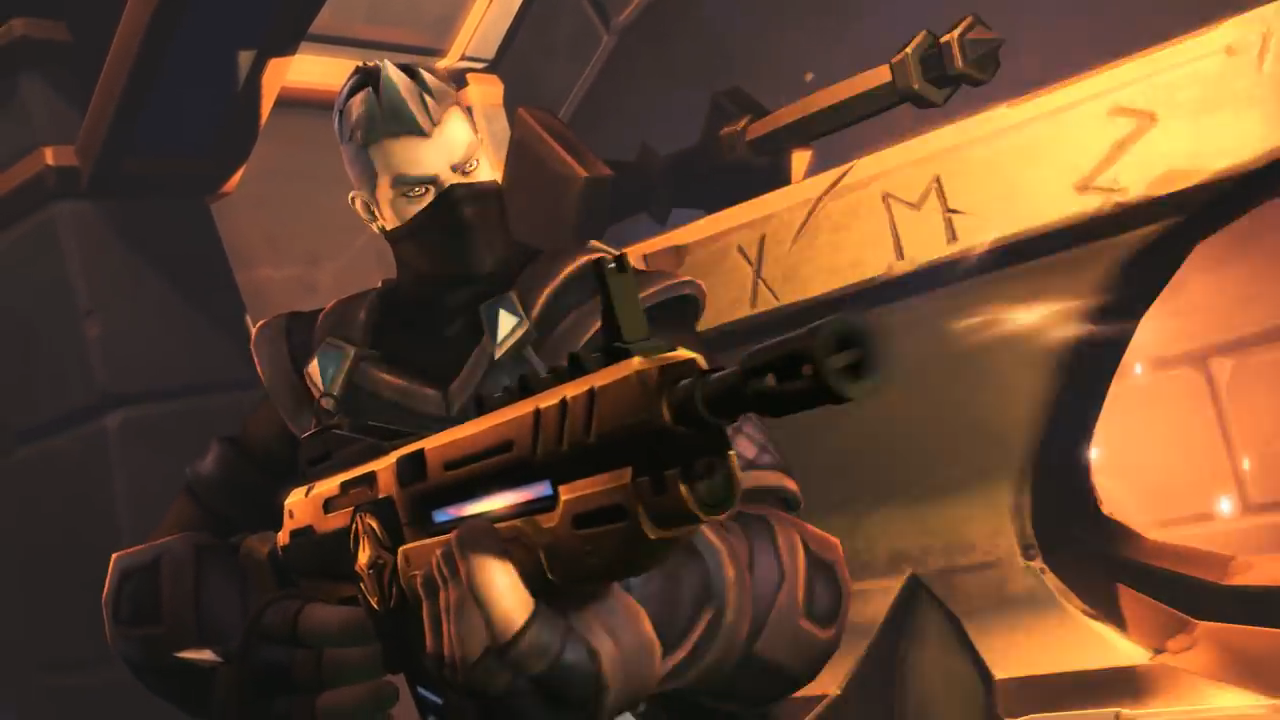 Using the Forge as Bait

There’s another use for the forge, however, and that’s as a tool for baiting in opponents. Forges don’t necessarily become redundant once you have all of your gear – especially if you’re ahead of the curve.

As we’ve outlined, using the forge is likely to attract attention. If you don’t actually need the item that you’re forging, however, you have much more freedom to position, making it possible to set up a counter-ambush.

This is the sort of tactic that obviously only works in the end-game, as you need to have all of your Legendary gear before you can use it without being tied to collecting the result. It’s worth keeping in mind, however, especially if you’re ahead of the curve.