The popular new battle royale game named Realm Royale has received a major new “Weapon Test Patch” which is now live on the Test Server for players to try out.

Released on June 5th for PC players, the early access version of Realm Royale is Hi-Rez’s answer to the current battle royale and a spin-off of the studio’s other popular title called Paladins.

On June 20th the developers released a new Weapon Test Patch which is available on the Test Server and can be downloaded “below the Early Access Game description on the Realm Royale Store Page in the orange Notice box”.

The patch brings a number of balance changes to classes and weapons, including a controversial nerf to the Stone Spear damage on the Mage class, an improvement to the Sniper Rifle projectile speed for the Assassin class, and more.

Three new weapons have also been introduced. These are called the “Firestorm Rifle”, the “Thundershot Carbine”, and the “Dragonbite Carbine” and should bring more variety to the game.

The patch isn’t focused purely on weapons, though, as a huge number of adjustments to gameplay and audio have been implemented along with numerous bug fixes and some new North American West servers. 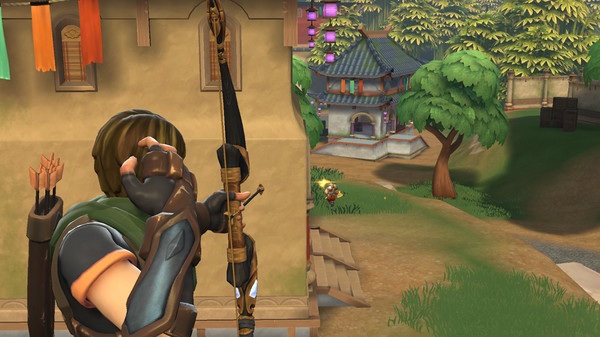 The full patch notes are as follows: