Ubisoft has announced a new pilot program for eleven esports teams participating in the Rainbow Six Pro League, that will receive a percentage of revenue from selected in game items.

In addition to the league format, there are also international and invitational events, organized by DreamHack.

For eleven of these teams, they will no be able to earn 30% of revenue from in-game items, specifically related to the teams and the Pro League.

The goal is to provide organizations and pro players additional revenue directly from the game and help foster a more stable environment.

For us, it is a major step forward – a way to reward teams that contribute to the league and help it grow.

For fans, revenue sharing is one of the most direct ways to show support for a specific team. 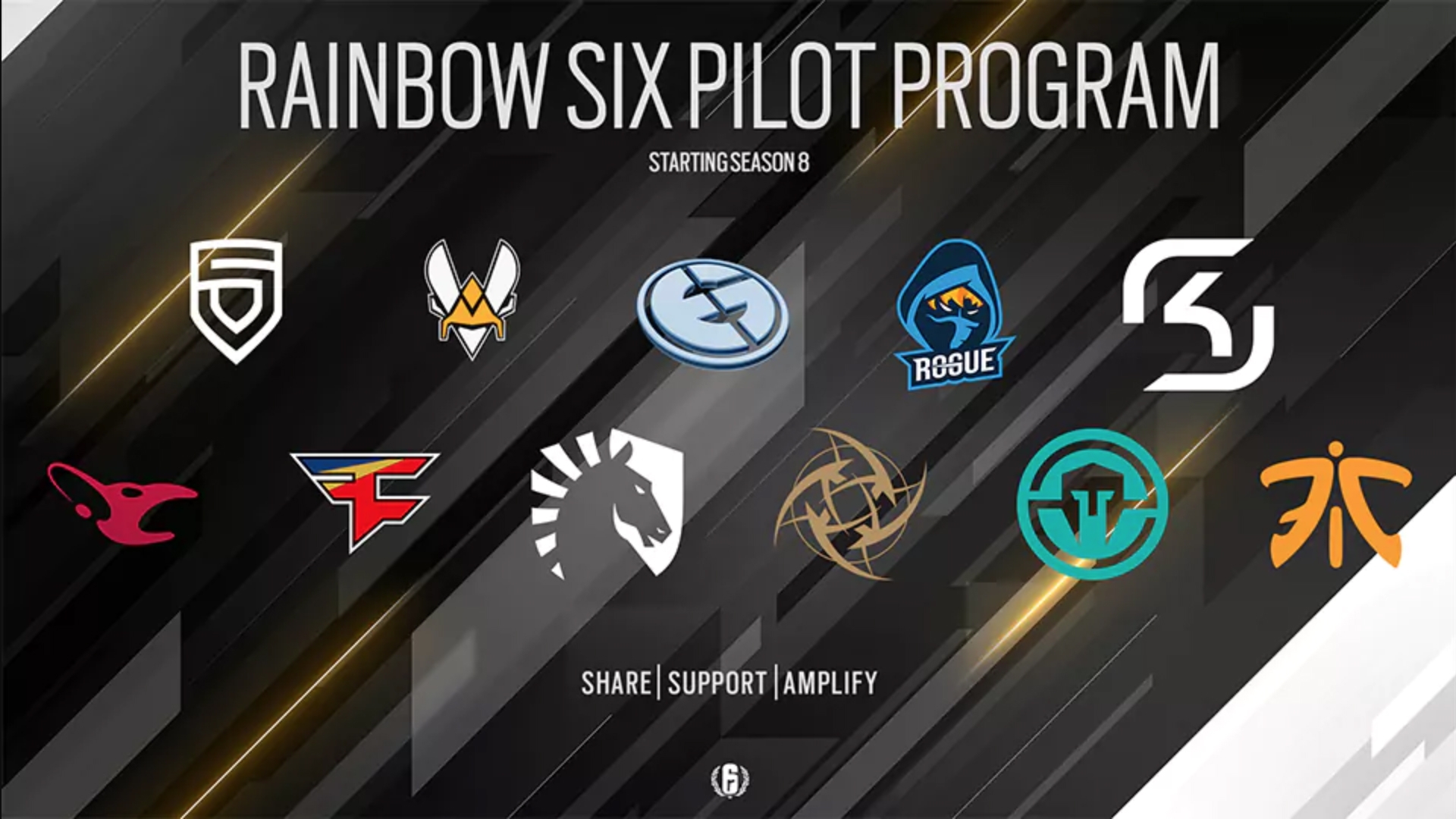 Ubisoft also broke down exactly how revenue’s shared with these 11 teams will be generated, coming from both team related items, and general Pro League items.

It means that the prizepool may be seriously increased for the Six Invitation in 2019, for all teams participating.

In the announcement, it is made clear this is just the start for the program, and more teams could well be added, depending on the success of this pilot.