Esports skins have long been awaited in Rainbow Six, ever since it was announced that a revenue sharing scheme would be introduced for Pro League teams.

The revenue sharing will not only directly funnel money to teams (21% of in-game item sales) but also 9% towards the prize pool for the Rainbow Six 2019 Invitational.

Already sitting at $650,000 minimum, the prize pool is expected to reach $1 million due to the revenue share, according to tournament organizers.

We spoke with EMEA Rainbow Six Esports director Francois Xavier Daniele about the introduction of esports skins and much more.

Here are the first images of esports skins. 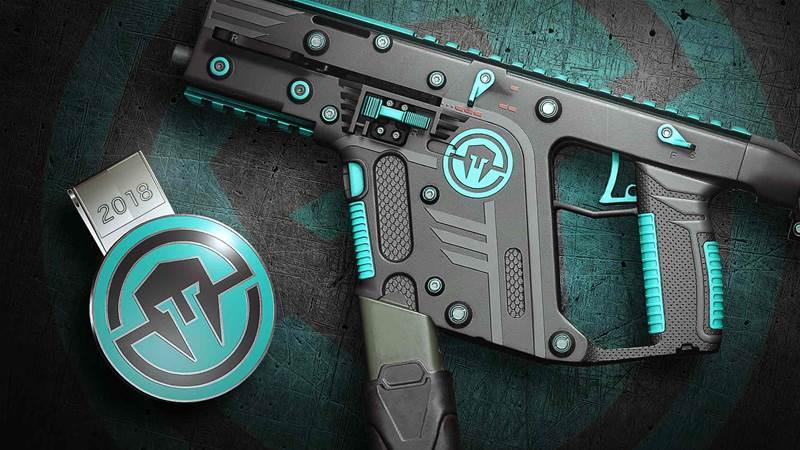 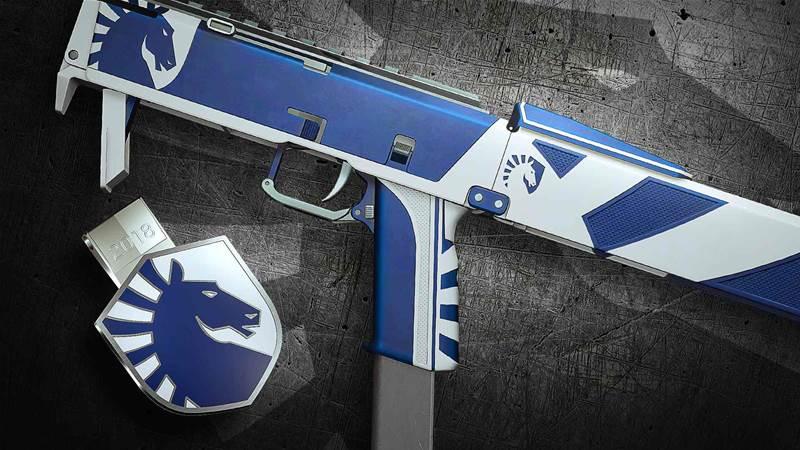 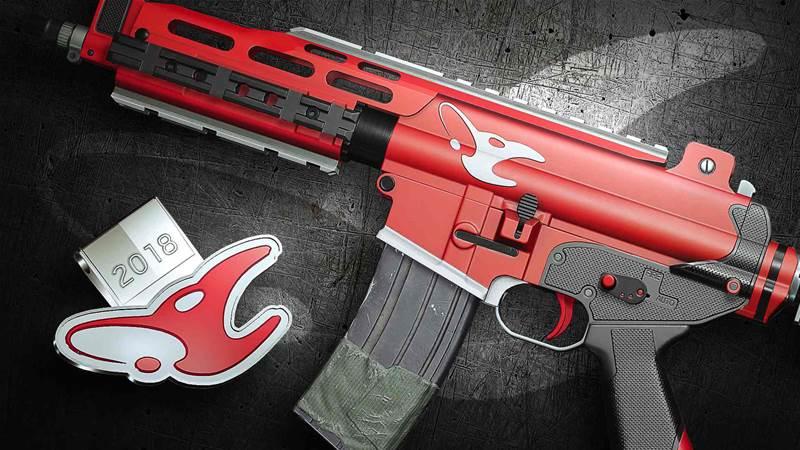 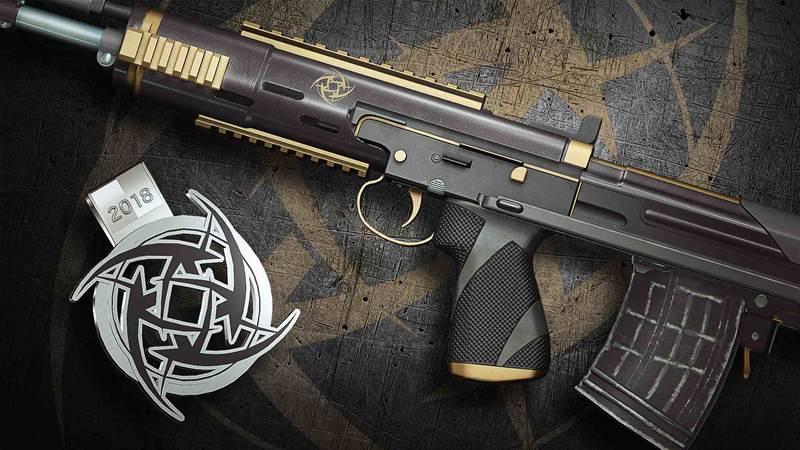 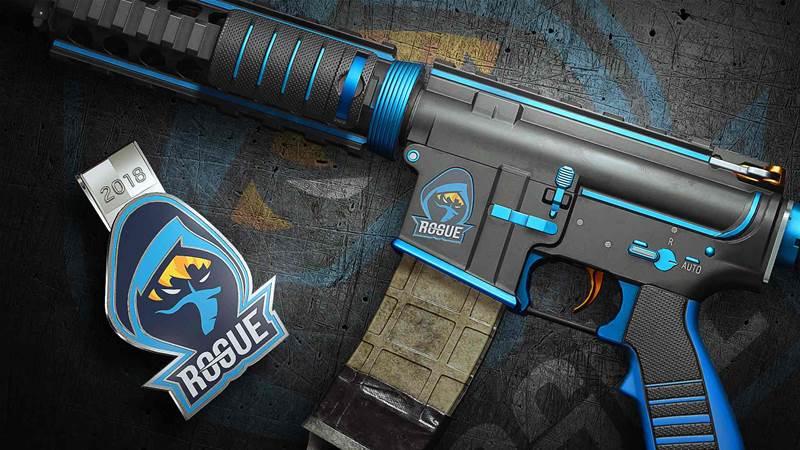 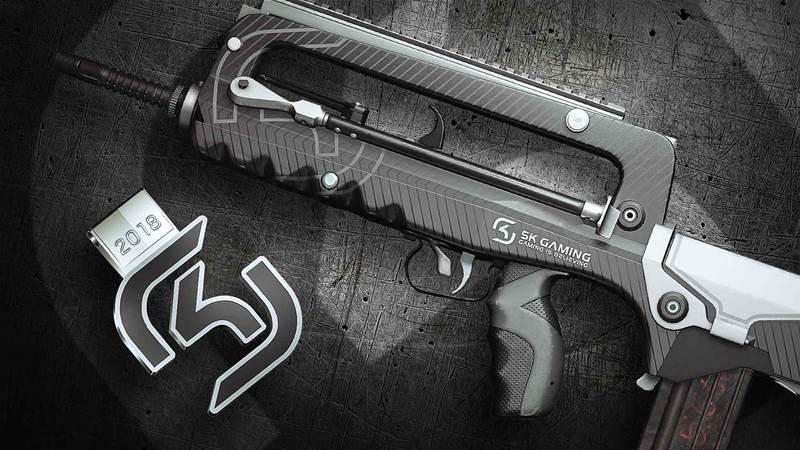 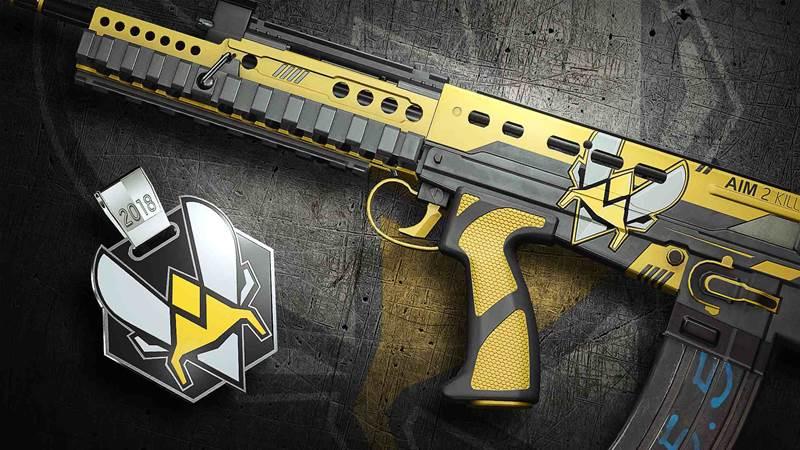 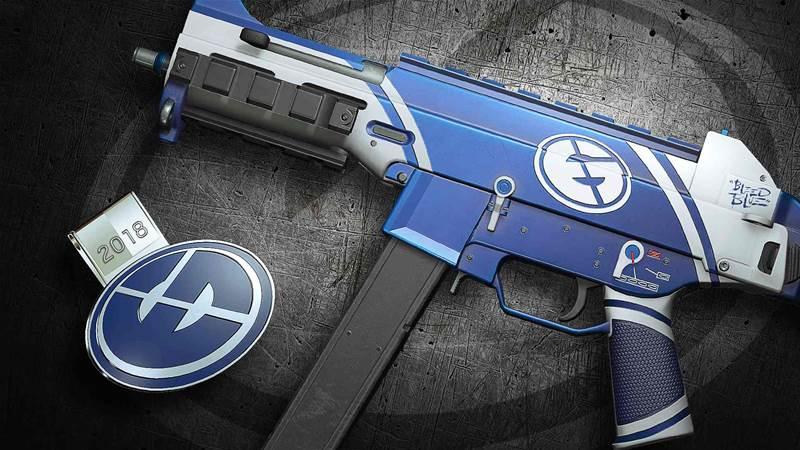 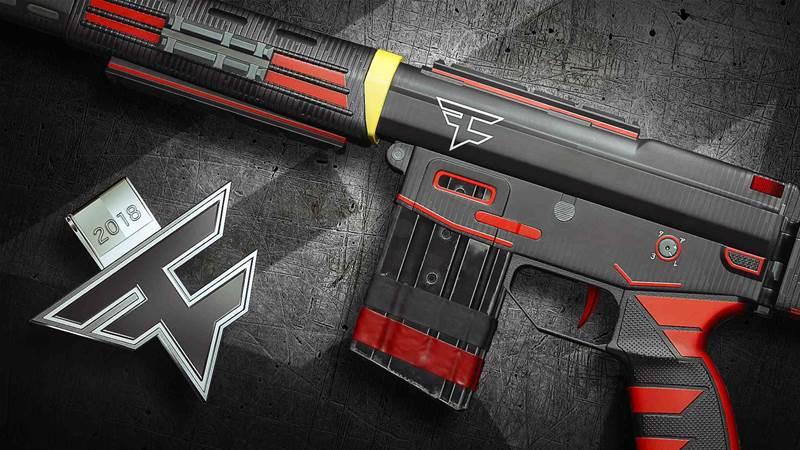 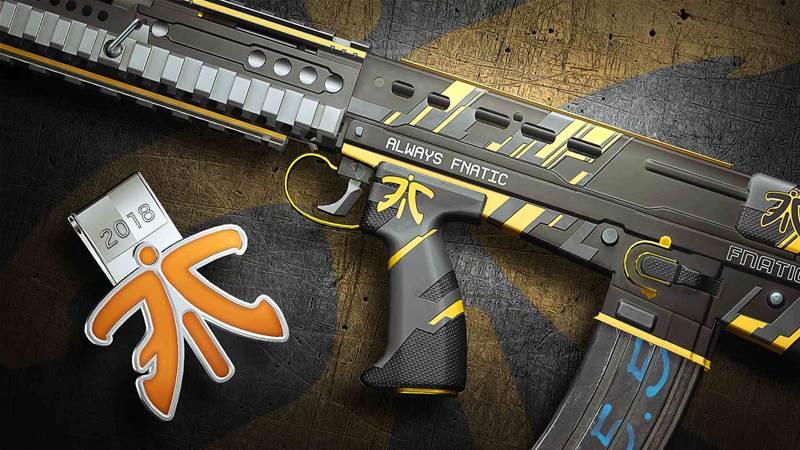 The skins will be available in game for all players to purchase, with 30% of the price going towards the teams and prize pool.

The Six Paris Major is still ongoing in Paris, with the tournament currently at the semi final stage. You can keep up with all the action on our dedicated coverage hub.