The latest patch for Codemaster’s F1 2020 game was released last night, bringing with it numerous bug fixes, updates, and even some new DLC in support of the Keep Fighting Foundation.

Patch 1.07 for the F1 2020 game was released last night to PC users, with other platforms expected to receive the patch later this week.

The patch appears to address a number of frustrating issues that had made themselves known in the game, such as players incorrectly being incorrectly offered a 0-stop strategy during a race that requires at least 1 pitstop, along with a number of other bug fixes, improvements, and a new DLC pack. 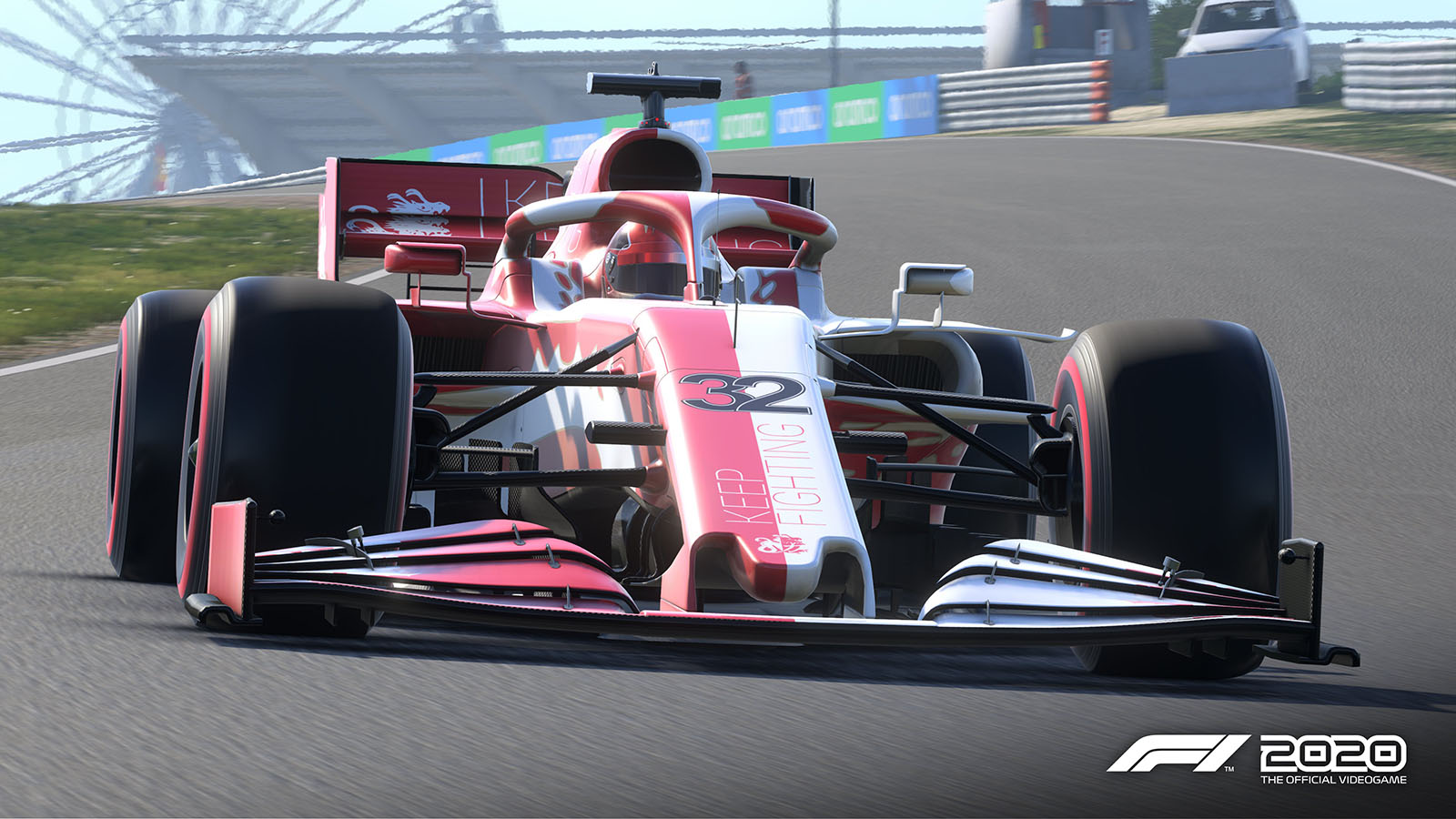 Patch 1.07 brings a number of bug fixes, gameplay improvements and new DLC to the game

Patch 1.07 for F1 2020 fixes a number of little, yet annoying, issues that have been plaguing the game up until this latest update.

The most notable is the removal of players being incorrectly offered a 0-stop strategy in a race that requires at least 1 pit stop.

Alongside this, patch 1.07 also addresses crashes caused when accessing mail resulting from changes within leagues, as well as fixing a crash bug that could occur while spectating a multiplayer race.

Everyone’s favorite engineer Jeff will also now give the correct Championship standings information during a race.

Patch 1.07 also brings with it a number of gameplay updates, which will likely come as a relief to hardcore fans of the F1 gaming franchise.

Should the player be eliminated in Q1, parc ferme rules will now be applied correctly, resulting in serious limitations to the setup changes available to the player.

F2 has received a number of large updates in the latest patch too; The sprint race grid in F2 will now always correctly reflect the result from the feature race, while F2 races in Vietnam will now be the correct number of laps.

Alongside these major updates, there are also small tweaks courtesy of this latest patch. These include an improvement of the splitscreen resolution, removal of player two’s ability to change race strategy for P1 in splitscreen, and the addition of brake boards at turn 12 in Brazil. 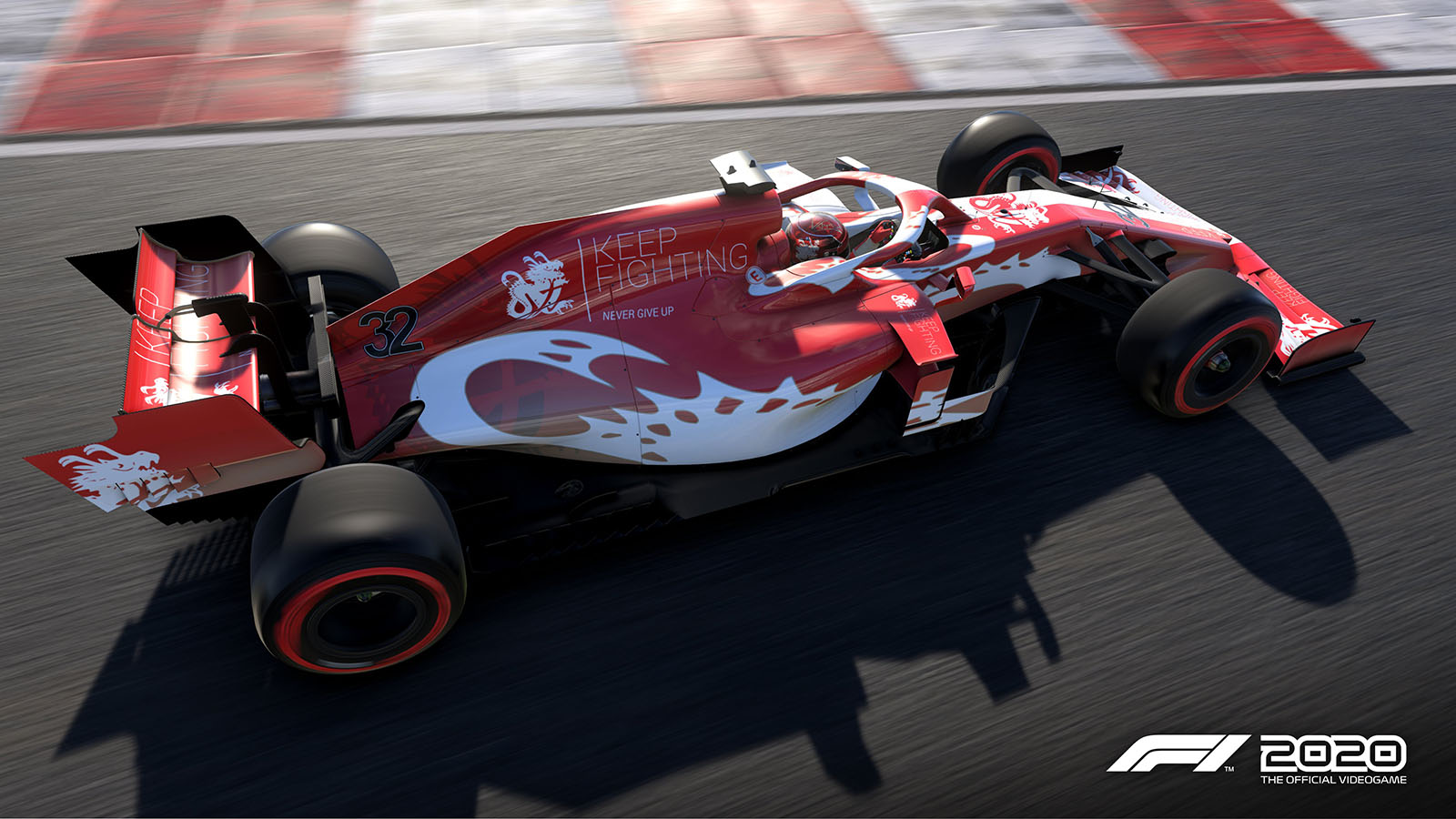 Included with the latest update is the all-new Keep Fighting Foundation DLC pack, inspired by the legendary Michael Schumacher.

The DLC includes premium items that can be purchased in-game such as a new car livery, podium emotes, and clothing.

Proceeds from the sales of this DLC pack will go directly to the Keep Fighting Foundation.

Lee Mather, F1 franchise game director at Codemasters says: “It was an honor for the studio for focus on Michael’s record-breaking F1 career for the F1 2020 Deluxe Schumacher Edition.”

“We are equally proud to support the Keep Fighting Foundation. Many of our players regard Michael as the greatest of all time, and we know the exclusive items will prove incredibly popular.”