Formula 1’s Bahrain Virtual Grand Prix has wrapped up, with Chinese racing driver Guanyu Zhou coming in first place in what was an unprecedented event for the sport of racing.

The saying “desperate times call for desperate measures” was on full display in the world of Formula 1 on March 22, as the highest class of auto racing went completely virtual.

Due to the current state of global affairs, F1, much like other sports, had to postpone their events – so they decided to race the Bahrain Grand Prix on the F1 2019 video game, instead. 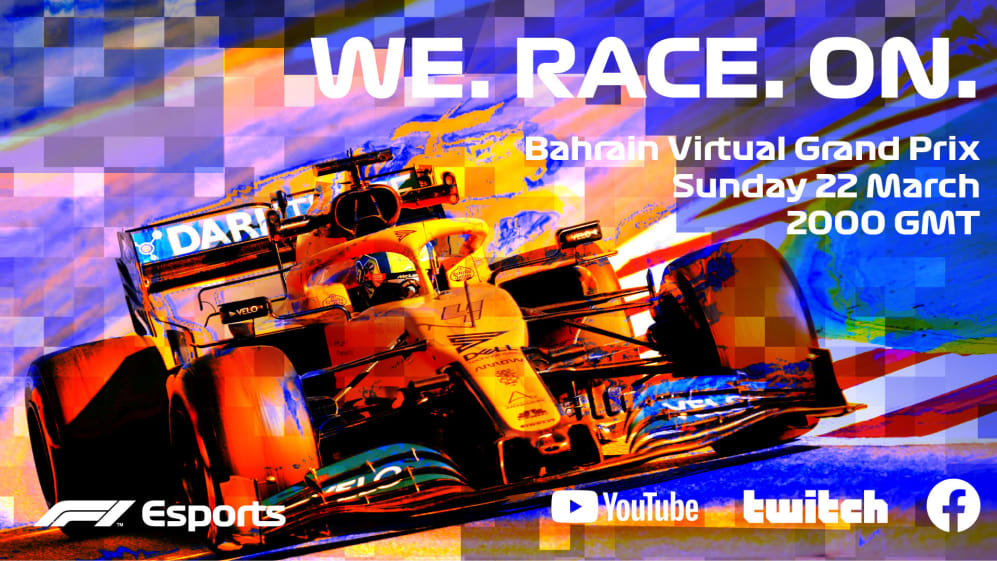 The current F1 drivers lined up against some of the biggest names in the racing game community, and it was Renault Sport Academy’s Guanyu Zhou who came in first place, over 11 seconds ahead of second-place Belgian driver Stoffel Vandoorne.

Landing in third was Australian pro Phillip Eng, who finished with a +3.593 interval behind Vandoorne. The highest-placing non-pro driver was YouTuber Jimmy Broadbent, who specializes in racing content on his channel. He came in fourth, 4.7 seconds after Eng – a pretty impressive feat, considering who he was up against. 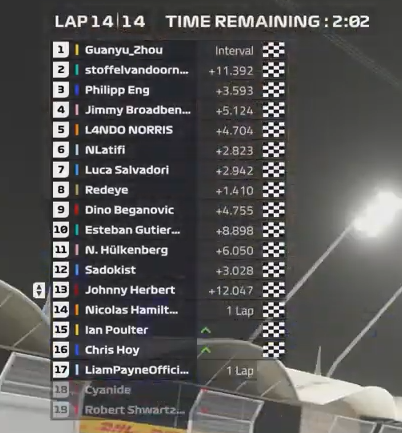 The full race was streamed live on the official Formula 1 YouTube channel. We’ve included the VOD below, in case you want to relive the experience for yourself.

Seeing as how this race was the first of several virtual events that F1 have planned, viewership was expected to be high, and the fans didn’t disappoint.

British-Belgian driver Lando Norris, who ended up finishing fifth, was also streaming the race on his own Twitch channel, and his viewership peaked at around 100,000. All of these stats, of course, don’t include the people watching on SkySports, so the overall number was even higher.

The next race in the series was scheduled to be the VinFast Vietnam Grand Prix April 3-5, so there’s a good chance we could see the event held in the virtual world, as well.

The rest of the postponed events on the schedule include the Heineken Chinese Grand Prix, Heineken Dutch, and Grand Premio De España, all of which are candidates to be raced in the F1 video game.